By Kenyancreatives (self media writer) | 8 months ago

The referee blew the whistle to end the 90 minutes, as the hosts run out 2-0 winners. After a goalless first-half, the Magpies got themselves in front ten minutes into the second period when Saint-Maximin set Joelinton away down the left. The Brazilian delivered a ball into the box, where Wilson was waiting in the middle. However, White got to it first and poked past Ramsdale into his own net to make it 1-0. 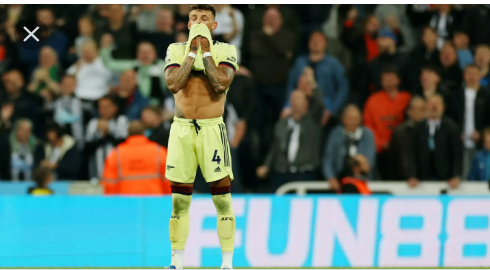 Wilson had a couple of chances to make it 2-0, before his side did get a second on 85 minutes. Burn played the ball through to Wilson, though Ramsdale reached it first. Unfortunately for the goalkeeper the ball fell straight to Guimaraes, who fired home to double his side's advantage. They nearly grabbed a third late on, but Ramsdale was able to tip Gayle's low shot wide and the game finishes 2-0 to Newcastle. 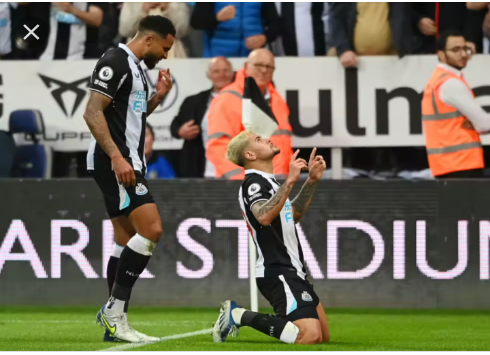 This is a disastrous result for Arsenal as they remain two points behind fourth-placed Tottenham, who would've put themselves in pole position for Champions League qualification with a win here. 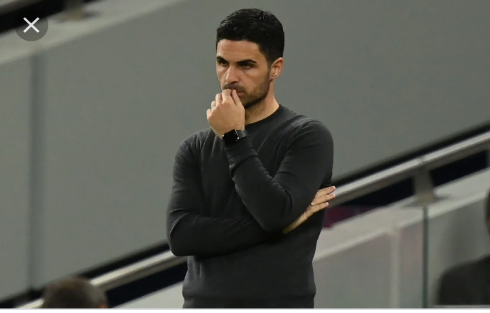 They will host Everton on the final day, but a win won't be enough if rivals Tottenham get at least a draw against already-relegated Norwich City due to the Gunners' inferior goal difference.

What do you think of arsenals chances finishing in the top 4???

Content created and supplied by: Kenyancreatives (via Opera News )