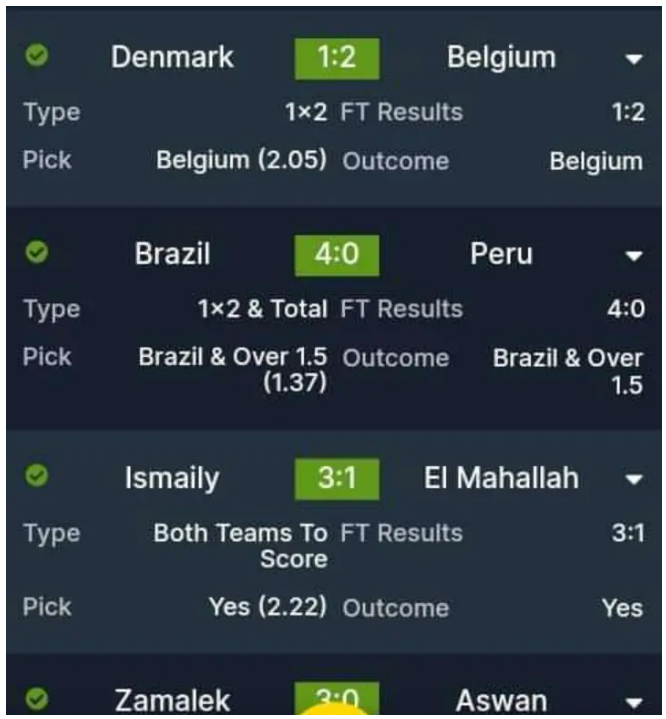 England host old rivals Germany at Wembley in this Euro 2020 Round of 16 having started a major international tournament with three clean sheets for the first time since 1966. Encouragingly, the three lions have won eight of their last nine matches, with the last four victories coming via a 1-0 scoreline by which they also beat Germany in a Euro 2000 group game.

Curiously, that same period produced five of the last ten goals witnessed in Germany's matches inconsistent route to the second round, the three time champions struggled against France, dominated against Portugal. While this stage of the competition five years ago saw average of 2.38 goals per fixture, this could prove to be a tighter affair as three of the last four head to head witnessed under 1.5 goals.

Who will win here? Prediction: Germany to win.

A 94th minute Viktor Claesson strike was enough to help Sweden not only defeat Poland 3-2 in their final group E match, but also secure top spot heading into their first knockout round appearance. This swedish side is a more resilient outfit though conceding an average of just 0.38 goals across their last eight Internationals.

Squeaking through as the fourth, third best, side on goal difference, Ukraine will be looking for victory in their first ever Euros knockout round appearance as an independent nation. Showing indifferent form over their last nine Internationals, Ukraine at least provide entertainment whenever they play, highlighted by both teams scoring in six of those fixtures.

Who will be a victory here? Prediction: both teams scoring goals.