Chelsea have a mountain of injuries to climb ahead of a premier league encounter with Brentford. After a successful outing when the blues took to the turf in a bid to challenge the Saint's. Now all eyes are on the European Champions to try keep up a winning run. 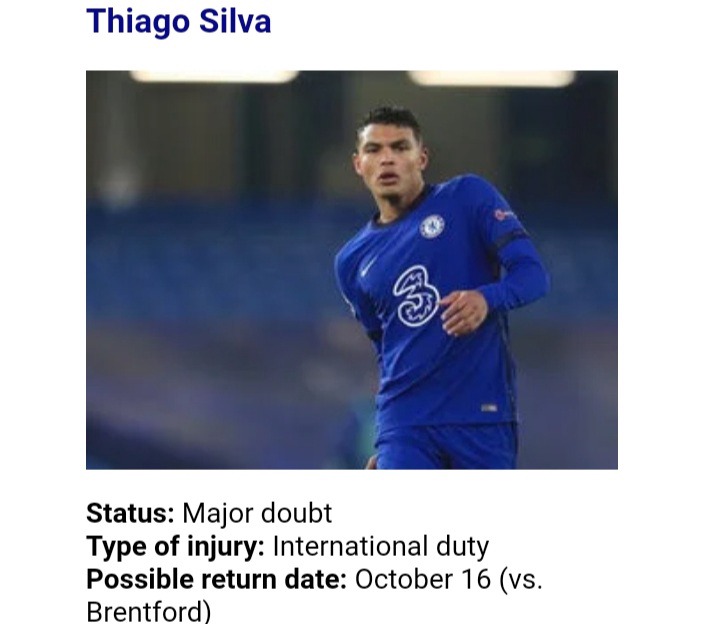 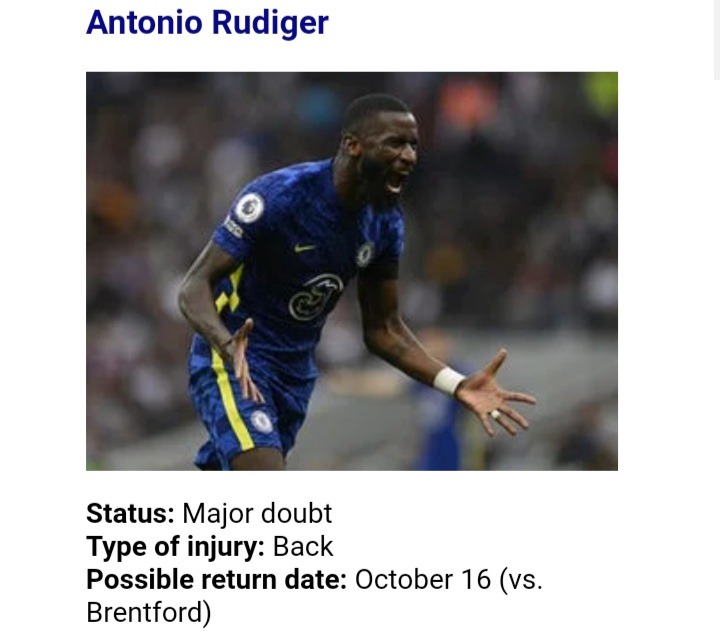 He's back in full training and ready to feature and so is Recce James coming out of an ankle injury. But as the red devil's took on France unfortunately Lukaku picked up a muscle problem which now makes him a major doubt. 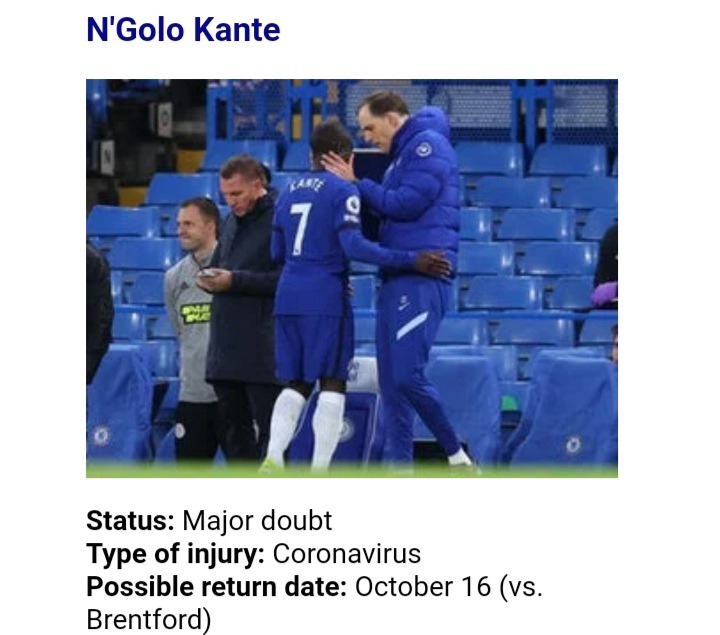 So is Germany International Rudiger who missed last fixture on Monday for his country in what was then referred to as a back problem. Therefore with Brazil as well having played Uruguay these morning which has made it difficult for Silva to travel on time for the Saturday fixture. 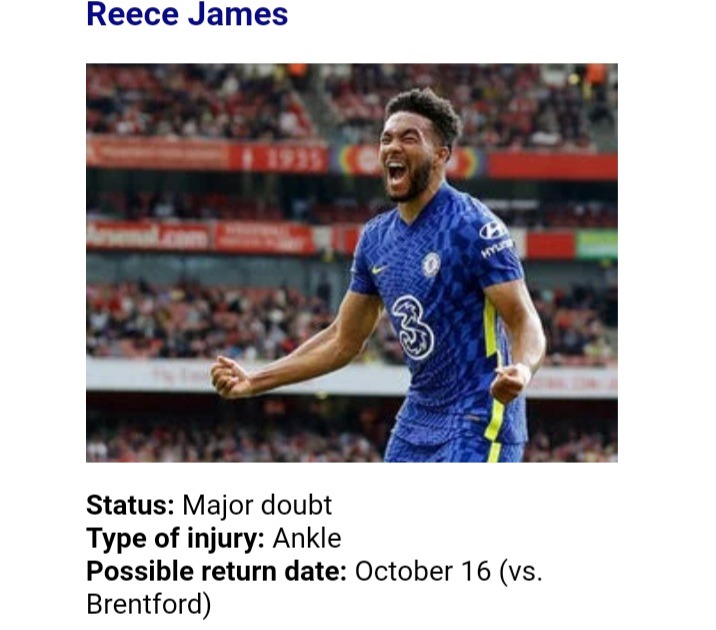 Tuchel's possibly Line-up against Brentford then can look like Keppa back between the sticks after missing Spain games. While Chalobah, Christensen and Rudiger should make up a back three. 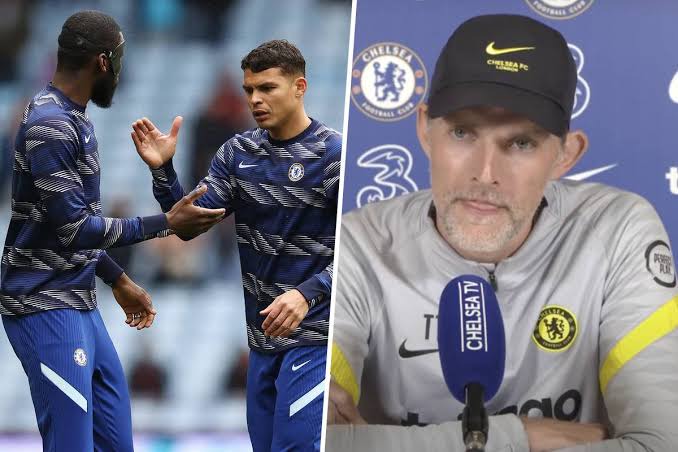 With Recce James, Ben Chilwell, Jorginho and former Real Madrid ace Kovacic in midfield of four. An all but attacking three will them see both Werner and Mount support Lukaku if both the Belgium International and Antonio are passed fit to play. 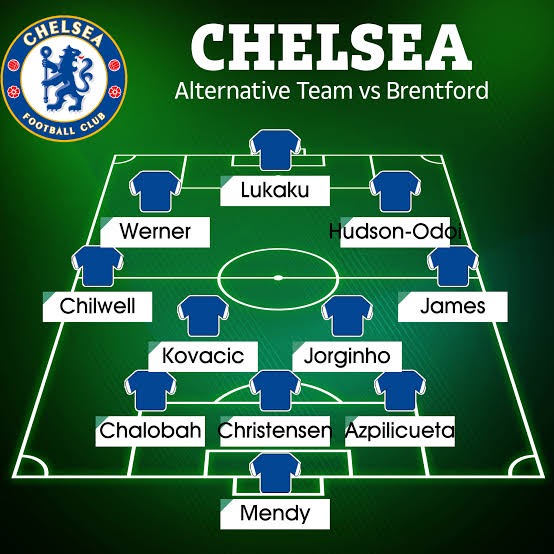