Huge Chelsea Blow As Some Tuchel's Players Have Been Banned From These Weekend Fixtures By FIFA. 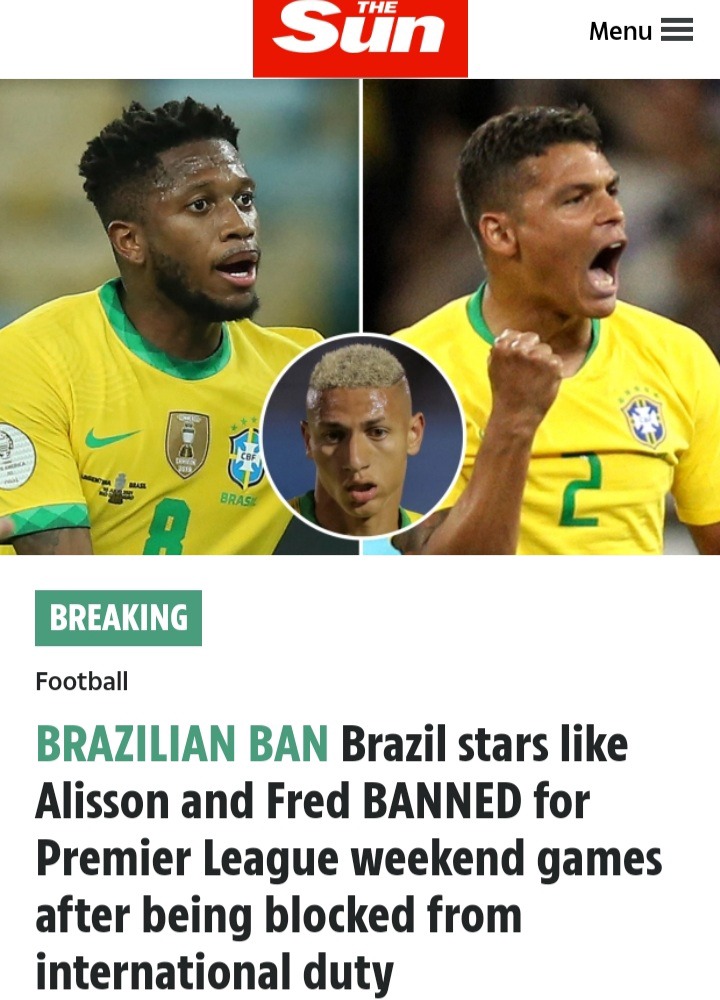 Chelsea have had a fantastic start to life in the just commenced premier league campaign. Only a draw against Liverpool. But picked all three points against Crystal Palace and Arsenal respectively. 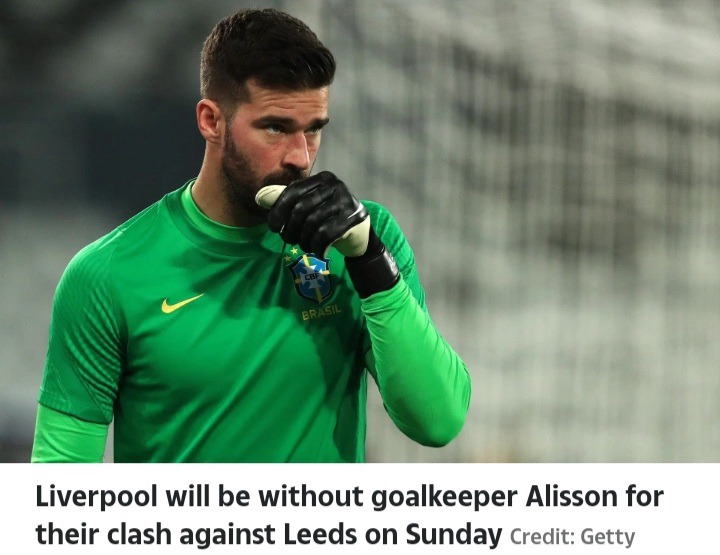 Next in line for Chelsea is a tricky fixture against Aston Villa. And the blues are expecting to welcome back. Some of their players from the International duty. 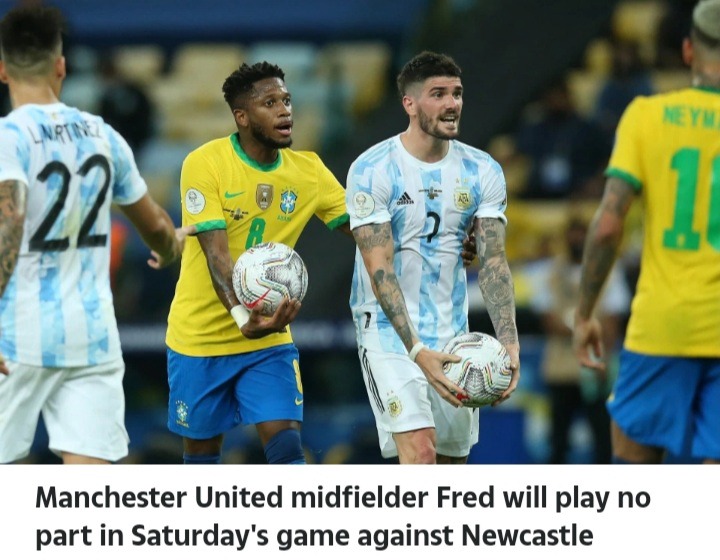 But as per the Sun, Chelsea didn't release Thiago Silva to join Brazil national team. And was due to the fact that. They were supposed to be back into self Isolation on their return to UK. 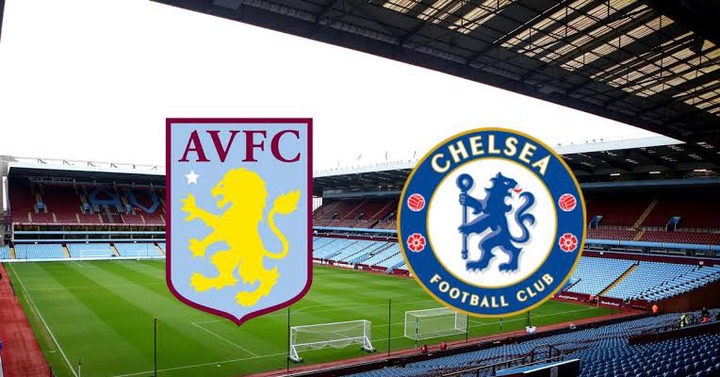 For ten days before rejoining with club teammates. As per FIFA rules any players who have been. Blocked from international duties by there clubs. Are entitled for a five days sideline from club football. 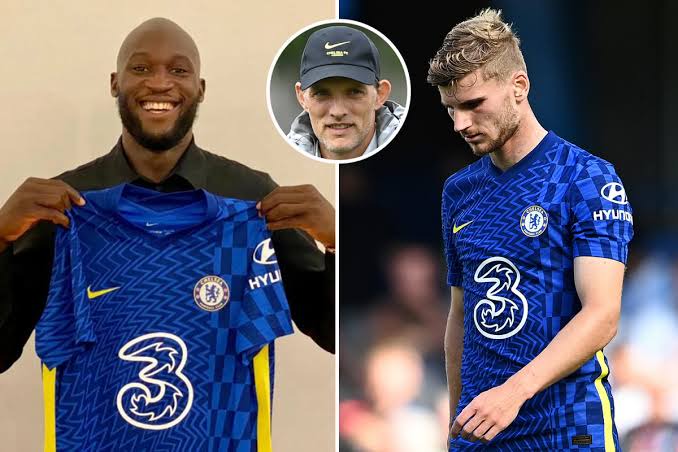 From club matches immediately from the last day of national break. Hence the Chelsea defender will miss blues matches. Against Aston Villa in Premier league. 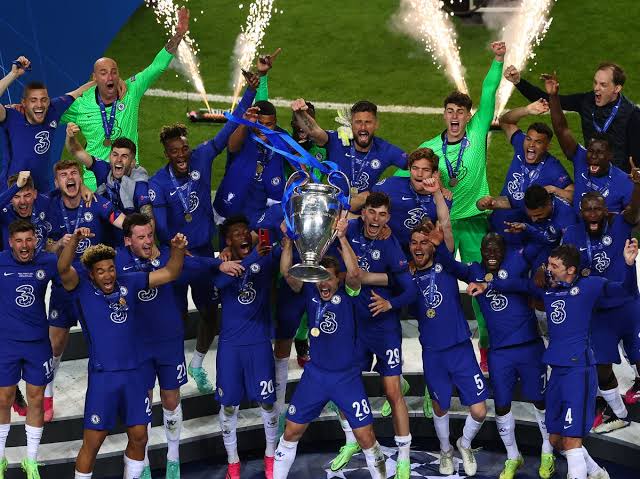 And Zenit in mid week Champions league commitments. Chelsea are not the only casualty. As Manchester United will as well suffer the same fate with Fred. 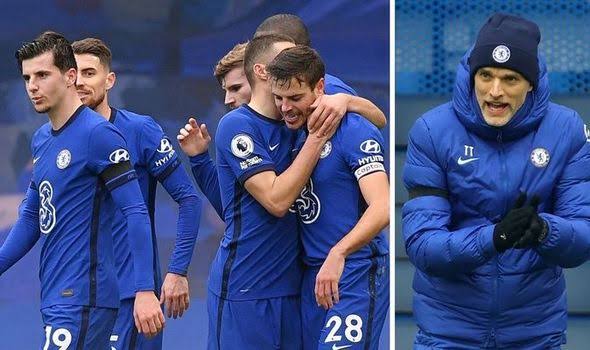 While Liverpool will have Firmino and Allison sidelined too. And Manchester City will miss the services of keeper Emerson and Jesus. As FIFA has informed the respective English clubs that Brazil has imposed the 'five days rule'.