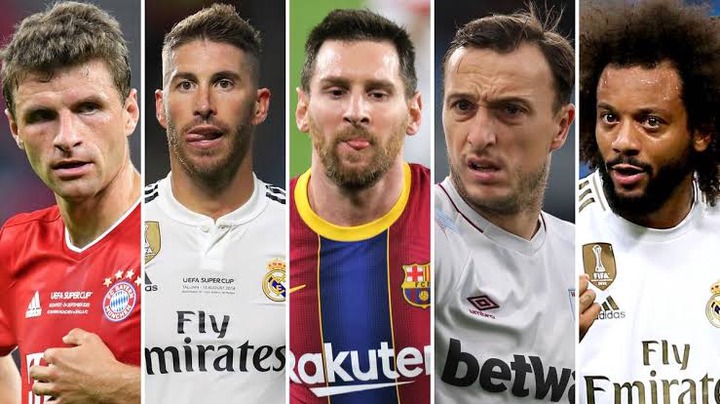 In football there are loyal players who decided to play football for only one club. Many of them were great players and they are highly respected right now. They even refused big money that can make them join other teams. Here is our list of 5 loyal players in football history; 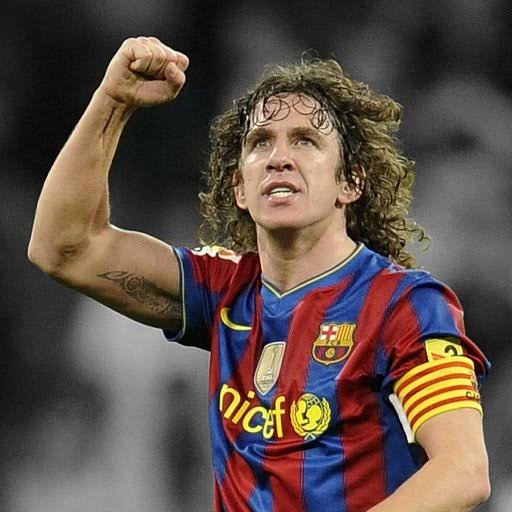 Carles Puyol is one of the greatest one club footballers. He is also one of the greatest defenders of all time in football history. He spent his all entire career in FC Barcelona. He retired in 2014 and he helped Barcelona to win 7 La Liga titles, 1 Copa del Rey, 3 Champions League and 2 FIFA club world cup.

Thomas Mueller is still showing his skills in the middle of the park for Bayern Munich. He joined the club in 2008 from the academy. He has spent 13 years at Allianz Arena. He has won several Bundesliga titles, DFB Pokals, 2 Champions League titles and 2 FIFA Club World Cups. 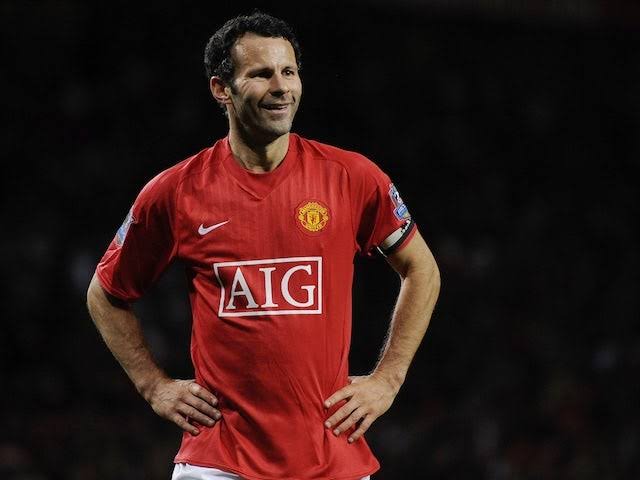 Ryan Giggs is one of the most reserved and respected players at Manchester United. He spent 14 years at Old Trafford. He helped Manchester United win 2 Champions League, 13 League titles, 9 FA cups and 1 FIFA Club World Cup.

Lionel Messi is one of the best players of all time in football history. He joined Barcelona in 2004 and he stills play up to date. He has won 10 La Liga titles, 4 Champions League, 3 FIFA Club World Cups among other prizes. He has also won 6 Ballon D'or during his spell at Camp Nou. He comes in the second position because he wanted to leave Barcelona last summer. 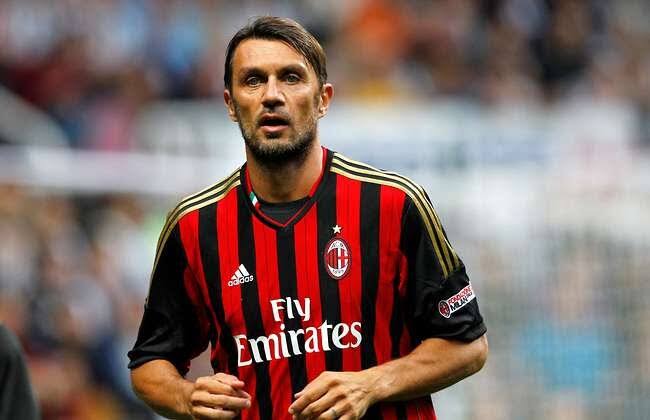 Paolo Maldini is arguably the best defender of all time. He spent his 25 years playing for Seria A giants AC Milan. He helped the club to win 7 Seria A titles, 1 Copa Italia, 5 Champions League and one FIFA Club World Cup. He was the most loyal footballer of all time.

Other loyal players include; Scholes, Totti, Reus, Baressi and Iniesta.

Name any other loyal player you know in the chat box below.

PHOTOS: Chelsea stars Werner and Havertz train with other national teammates ahead of today

EURO 2020: The tactical trick Sweden used to keep Spain at bay, in their EURO 2020 opening match