By huanjalak (self meida writer) | 25 days

The new season of MLS is here, finally! The campaign will run from the 17th April to the 7th of November with playoffs happening from 19th November to 11th December,2021.

The curtains will be raised by Houston Dynamo as they host San Jose at the BBVA Stadium at 3.00am Saturday East African Time. 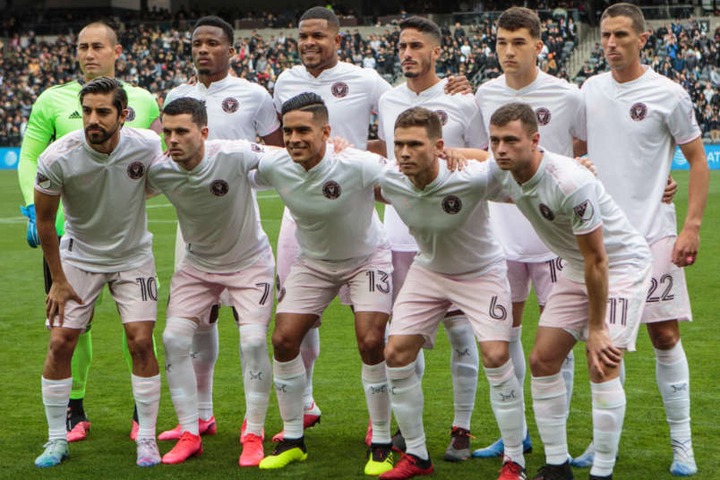 The excitement is there but for the new boys, Inter Miami,they are more than excited as they will be playing LA Galaxy for the very first time. Inter Miami was founded on the 28th of January 2018 and is located at Miami metropolitan area with a Stadium capacity of 18,000. 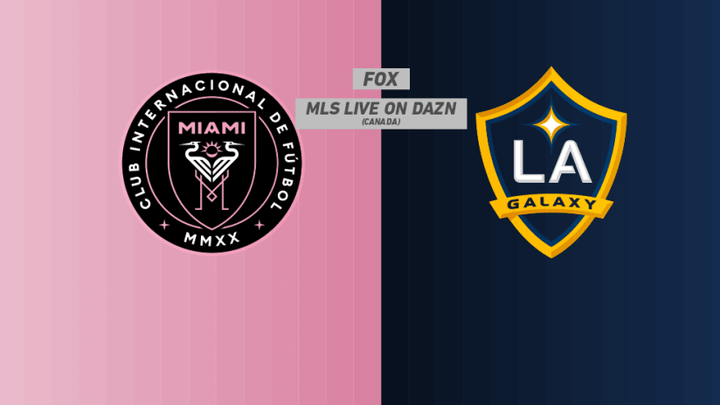 Meanwhile for Inter Miami co-owner,former England international David Beckham,the match will be contradictory as he has ties with LA Galaxy. The team signed him from Real Madrid in 2007,he stayed at the club until 2012 with two brief loan stints at AC Milan. He played 98 games for Galaxy scoring 20 times for them. He left Galaxy for PSG in 2012.

Speaking at an interview, the 45-year old expressed how excited he he is ahead of the match. 'So we're very excited about the game. The fact that we're obviously into this season, we've made alot of changes. Obviously we have a new coach,a few new players that have come into the team. So we're really excited.'

" It will probably be the first time that I won't want LA Galaxy to win,' said the Englishman. 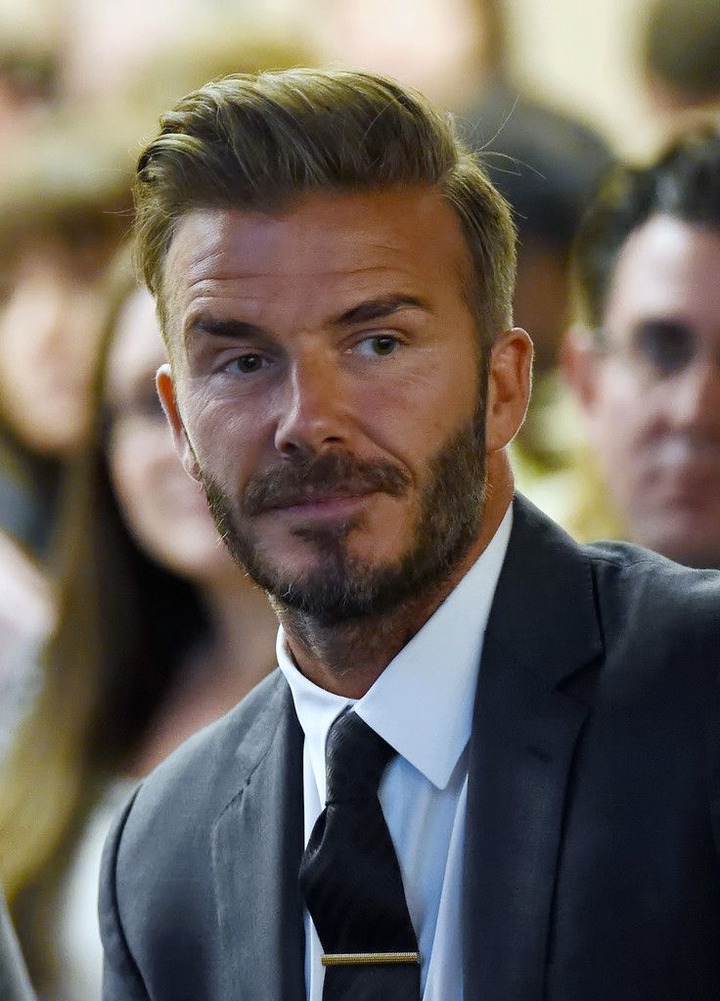 Inter Miami have appointed Beckham's former England teammate Phil Neville as their coach. Furthermore,they have had an addition of players like Gonzalo Higuain,Blaise Matuidi and Rudolfo Pizzaro who possess a alot of experience from playing in Europe in their primes. 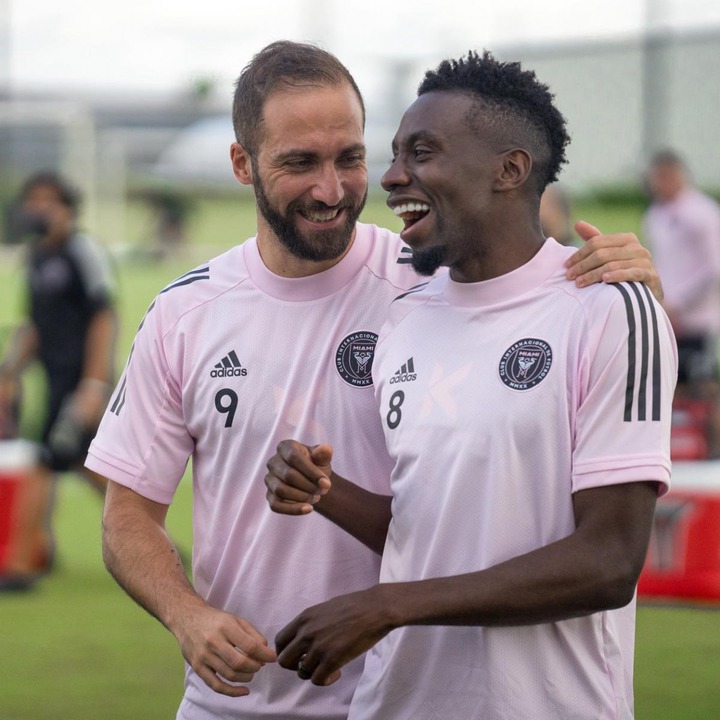 The match will be played on 18th April 10pm EAT.

How do you think Inter Miami will fare on this campaign? Please let us know.

Worst Night For Liverpool Fans? After Manchester United Lost, This Is What Happened To Them

Pep Guardiola Record That Will be Difficult to Break

Man United Vs Liverpool Fans, United Fans Turn Their Anger To Liverpool After A 2-1 Defeat 😂