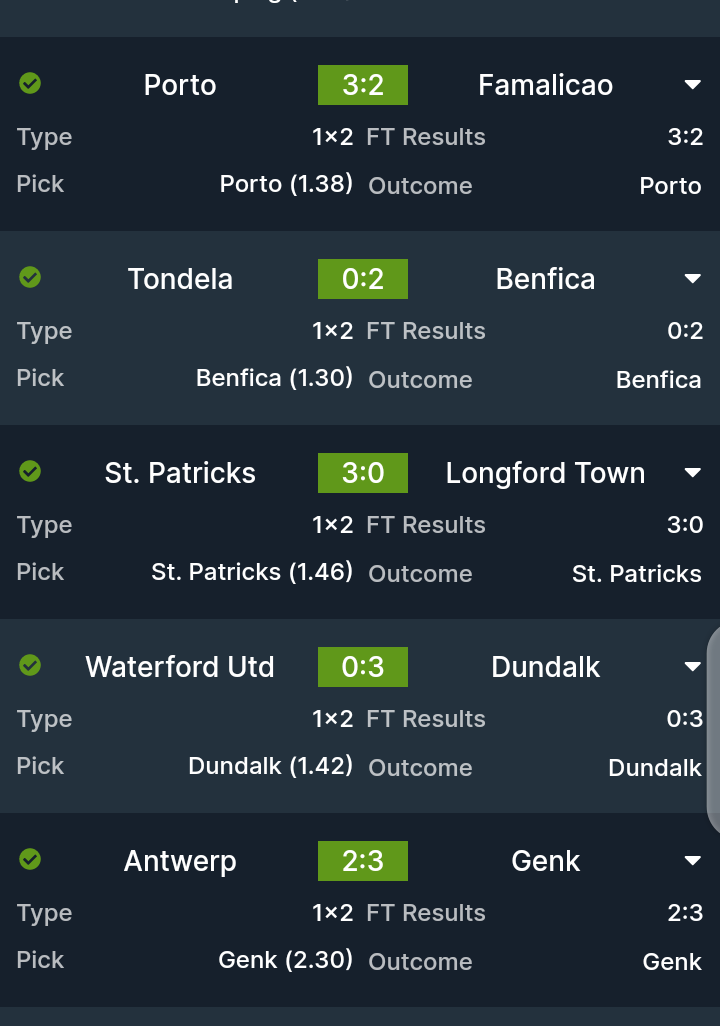 Goodison park welcomes fans back for Everton's penultimate game of the season, yet it's unlikely to be a celebratory occasion. That's because they have all but sabotaged their hopes of qualifying for Europe following just two wins in ten premier league matches.

Whilst Carlo's men have rarely been freely scoring this season, it's their top flight form home that's been their most costly dawnfall.

Their nine home defeat is a joint high club for a single campaign. Furthermore,they have failed to secure a home clean sheets in five Premier League games with only one side securing fewer home league.

Who will be victory here? Prediction: Both team scoring goals.

Sunday's 3:2 victory over Aston Villa means Crystal palace can still hit 50 points over the first time ever in the premier league.

They twice came from behind against Aston Villa and in three of their last five matches, the side scoring first failed to win.

However, they have not scored before the 30th minutes in any of their last eight home league fixtures.

That might encourage Arsenal who must extend a three match winning run in the league if they are not qualify for Europe.

Those victories all came after they led 1-0 at the 30th minutes mark but a repeat is anything but guaranteed as they haven't won in five competitive head to head matches.

Who will win this coming match? Prediction: Arsenal to win. 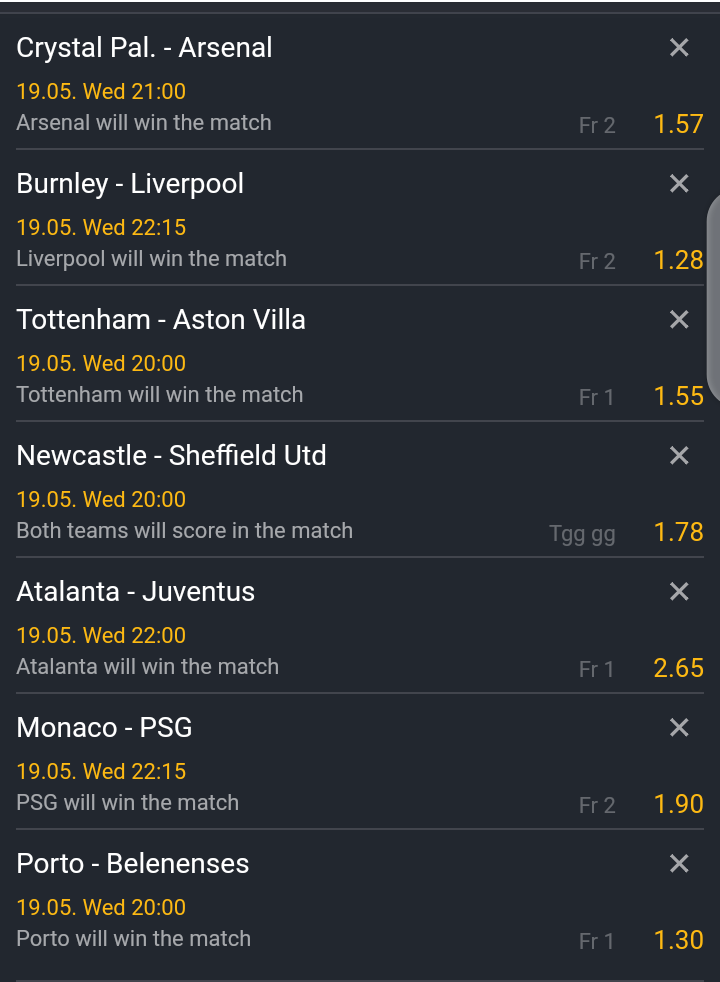 Bodaboda Thief Burnt Down In Mlolongo

Chelsea Fans React After Their World Class Player Was Left Out Of England Squad vs Scotland Tonight.

Multibets To Place On This Friday 18th June For Great Bonus