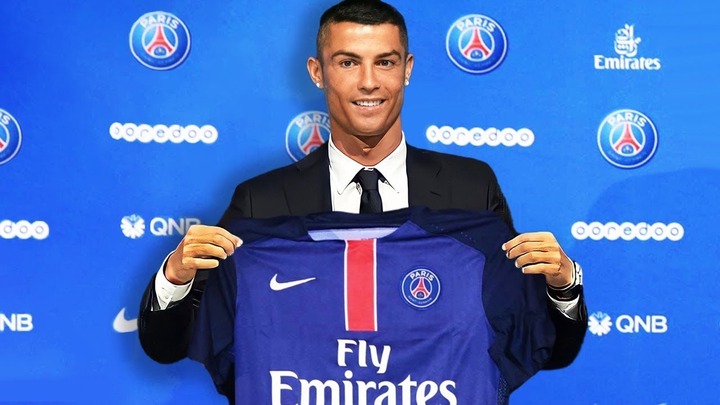 Liverpool have made an opening move for star mildfielder Yves Bissouma.Brighton want around £40m for the Mali midfielder and are not under pressure to sell because of Ben White's Arsenal transfer. (Source: Daily Mail) Richarlison’s representatives are currently in Paris negotiating a move to PSG. Everton are aware of the talks and the deal is set to pick up pace once Mbappe's move to Real Madrid is confirmed.(Source: ESPN Brasil) Real Madrid and Brazilian star mildfielder Casemeiro has extended his contract at the until June 2025.(Source: @RealMadridFC) 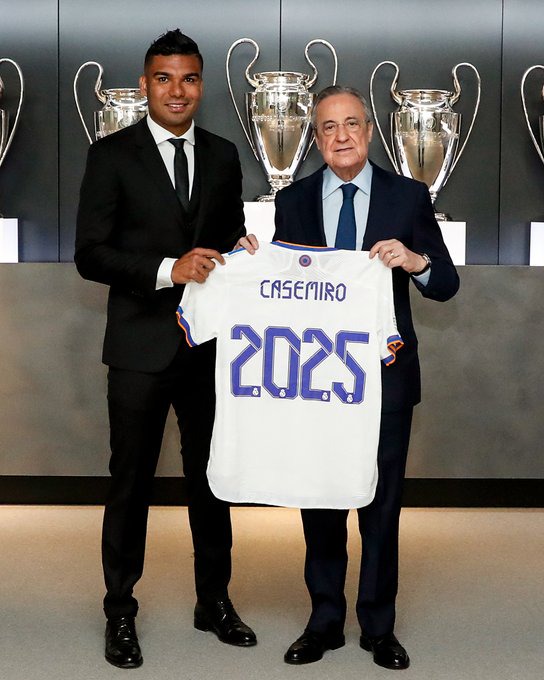 Fulham striker Alexander Mitrovic has signed a new five-year contract with the club until 2026.(Source: @FulhamFC) 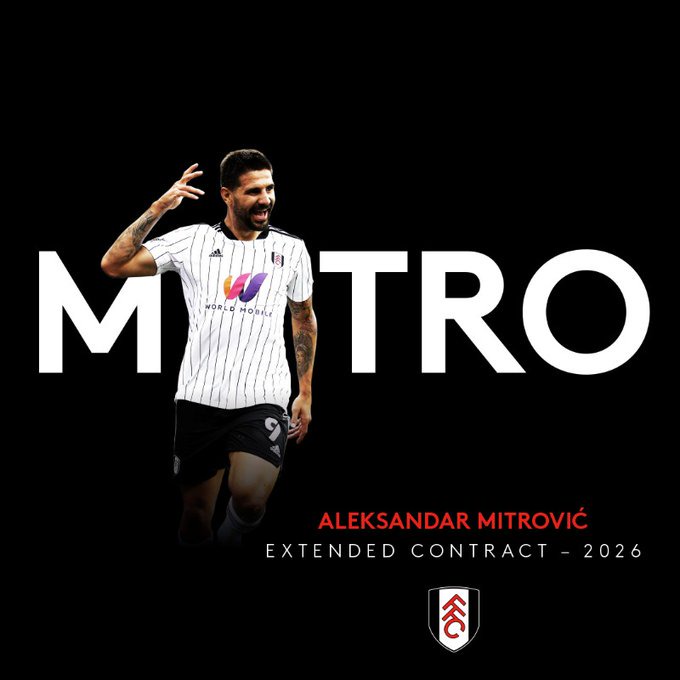 Juventus and Portugeese Superstar Cristiano Ronaldo has said his final goodbyes to his Juventus teammates after leaving the training ground today earlier.The star player has made it clear that he is leaving and no longer want to stay at the Italian Club anymore.Juventus Coach Masimiliano Allegri held talks with the player for about thirty minutes and Revealed to the sources that in the coming few hours Ronaldo will be a Manchester City Player.His agent Jorge Mendes is already in Manchester and negotiations are still ongoing to seal the deal.No other club has shown interest to sign him because of his big wages and Man City have no problem with that. 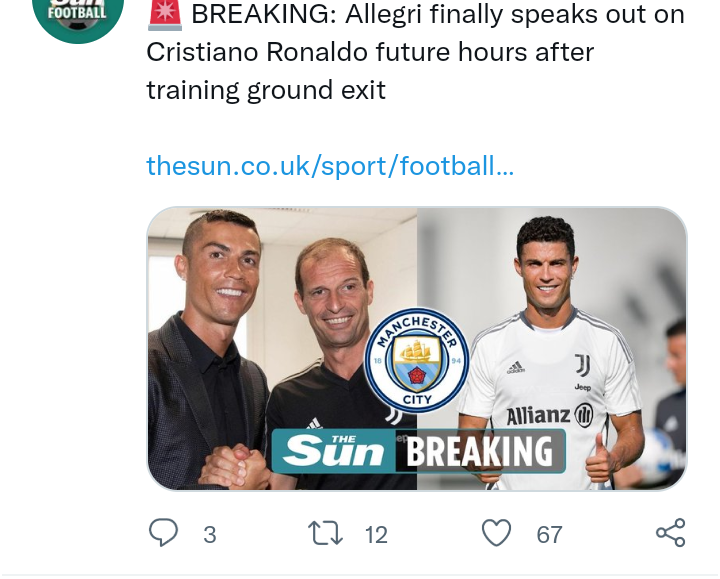 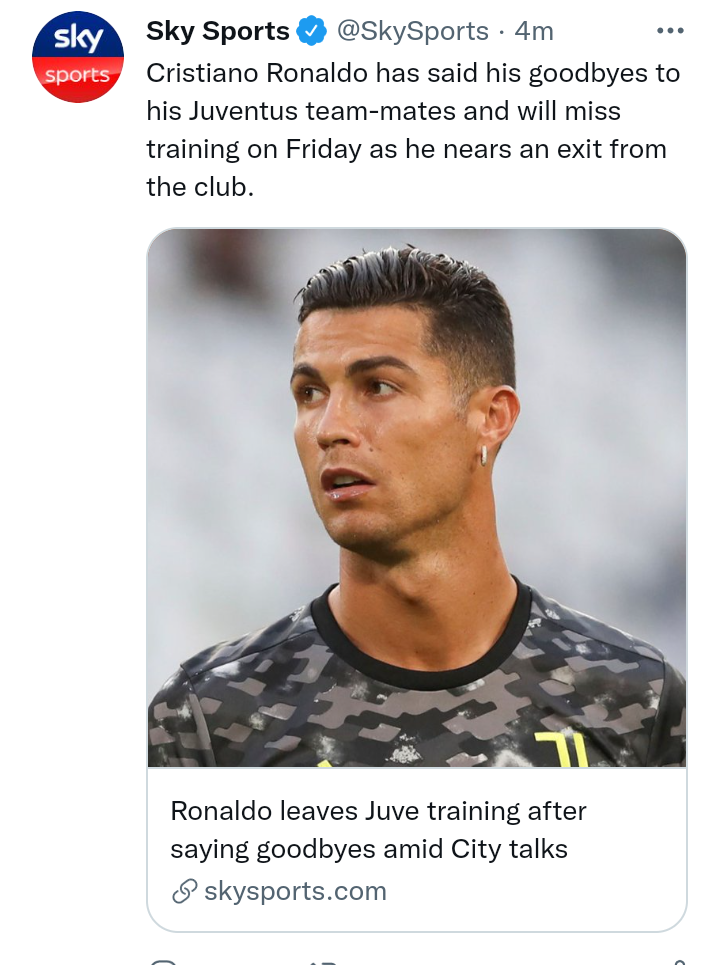