By @bravinmusungu (self media writer) | 1 year ago

Former Chelsea player Mario Pasalic scores the only winning goal for Croatia when the two sides met on Saturday. The 26 year old Croatian midfielder, found the back of the net in 40 minute of the game.Pasalic, was impressive in the game and helped his side to go to third position in group H of world qualifiers.Croatia lost 1-0 against Portugal in the first game of group H.They now sit third behind group leaders Russia with the later winning all of its games so far.Mario Pasalic was an important player in the game with only one shot on target and the shot that was the only goal that made the difference between the two sides.The former Chelsea player was substituted in 66 minute after finishing his job.Pasalic has been impressive since joining Atalanta for a fee of 15 millions from Chelsea.Pasalic joined Chelsea on fee of 2.5 millions but spend his life at Chelsea on loan before joining Atalanta permanently last season. He has been influence at Atalanta helping them to reach quarter finals of champions league last season. Mario Pasalic has 20 appearances for the national team Croatia scoring two goals.He will be expected to continue impressing for his national team and his club Atalanta. 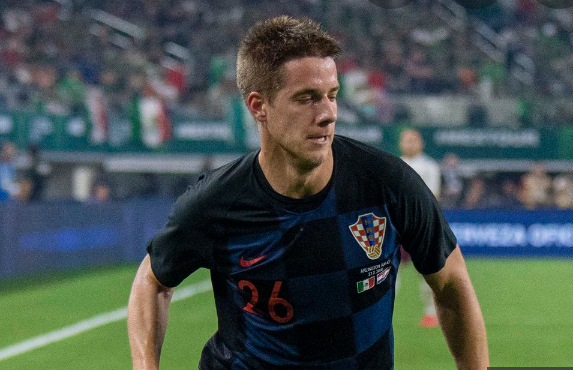