By MandelaMwalimu (self media writer) | 6 months ago 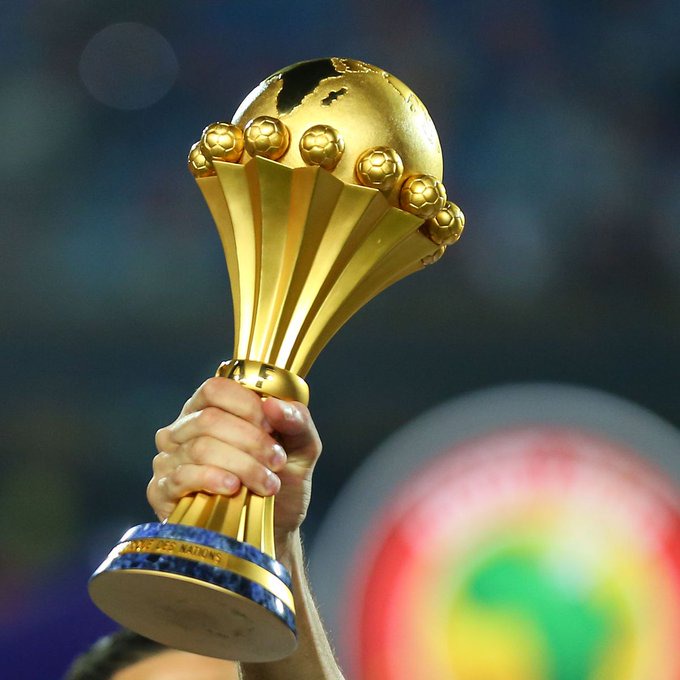 The 33rd edition of the African cup of nations came to a close yesterday night when Senegal snatched the trophy from Egypt via a penalty shootout. The showdown was tough as both sides ensured they kept their foes at bay. After a goalless draw, it all came down to penalties. Senegal proved to be the better side as they secured their maiden trophy after failing in two other finals. 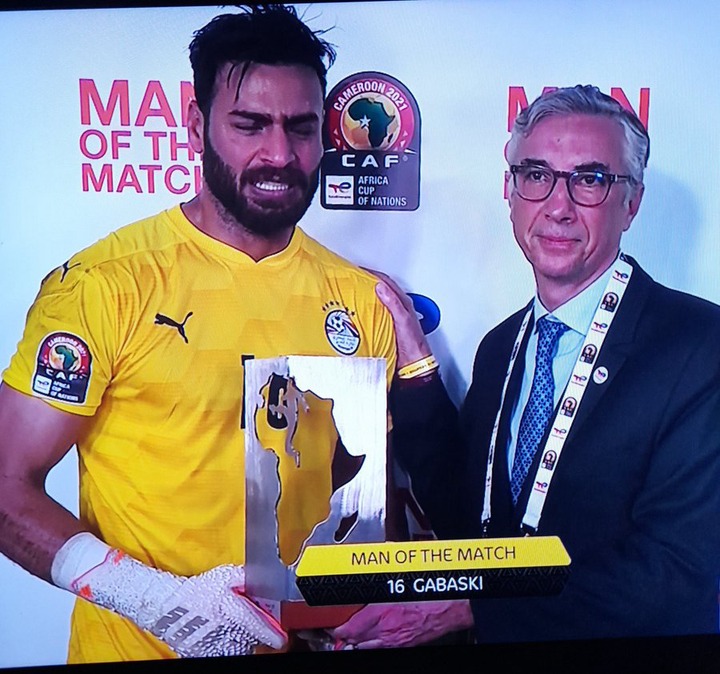 Two teams made their debut appearances in the tournament this season, Gambia and Comoros. Both of them were impressive and reached the knockout stage. This means that thereremains only eight teams that have never participated in the biggest tournament in Africa. In Eastern Africa, Somalia, Djibouti, Eritrea and South Sudan have never stepped foot in the tournament. They also happen to be some of the lowest ranked nations in matters football. Central African Republic, Chad, Swaziland and Sao Tome and Principe have also failed to qualify despite playing in the qualifiers from time to time.

Most of these countries have been experiencing long time issues including wars, internal conflicts and low resources making it hard for them to compete well. They will hope to qualify for the 34th edition that will take place next year.