By Jeremy.jerom (self media writer) | 2 months ago 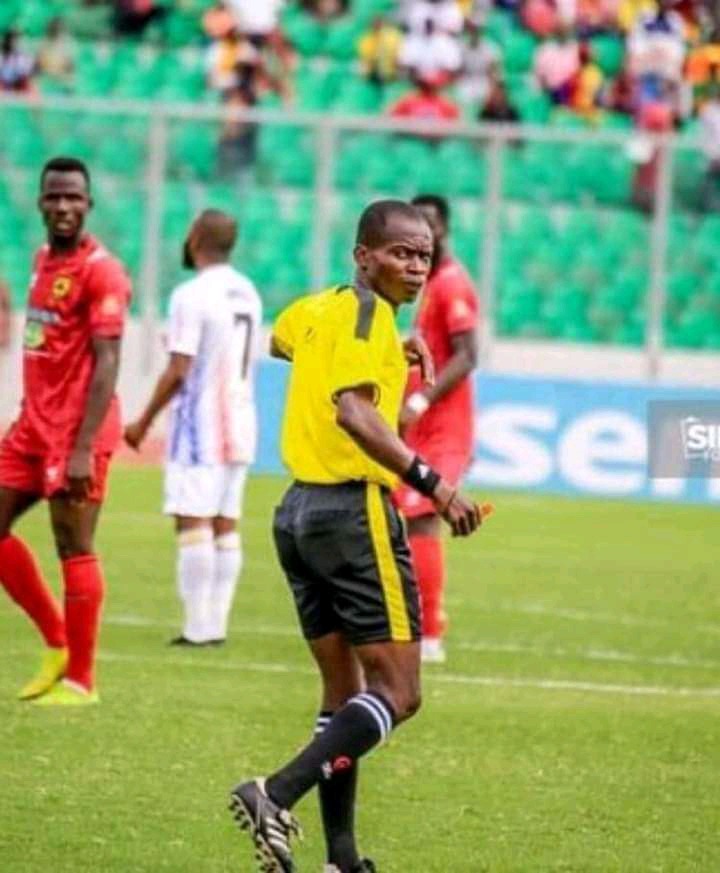 For decades now, Africa has been producing great footballers such as George Weah, Didier Drogba, Samuel Etoo and Jay Jay Okocha among others.Despite this fact, African football leagues have been subject to different negativities such as match fixing and witchcraft for a while. 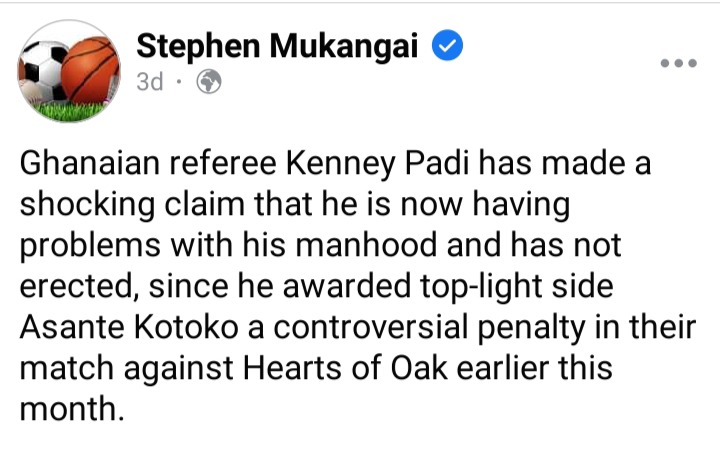 Barely a week after Simba SC ritual performance before their CAF Confederation Cup quarter final match against Orlando Pirates in a match which they lost, another incident has just been confirmed.According to reports from Stephen Mukangai's Facebook page which is a top sports page is that Ghanaian coach Kenney Padi is having problems with his manhood since he awarded Asante Kotoko a controversial penalty in their league match against Hearts of Oak in early April. 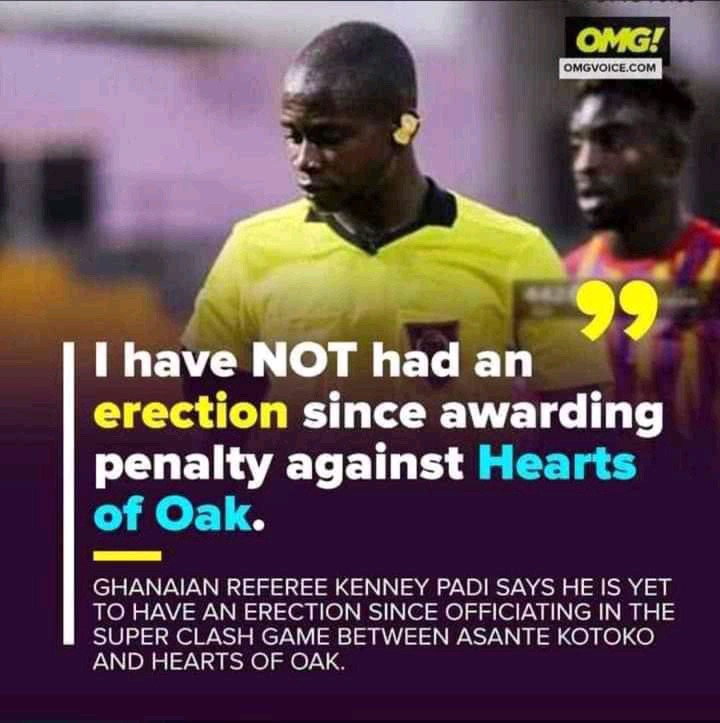 "I have not had erection since that day when I awarded the penalty against Hearts of Oak.Sometimes I get strange and horrific nightmares, I can't sleep", Padi revealed this news in an interview with Ghanaian radio Ewiase FM.The match was played in Baba Yara stadium and the goal from the penalty which was converted by Frank Mbella Etouga went on to be the only goal of the match. 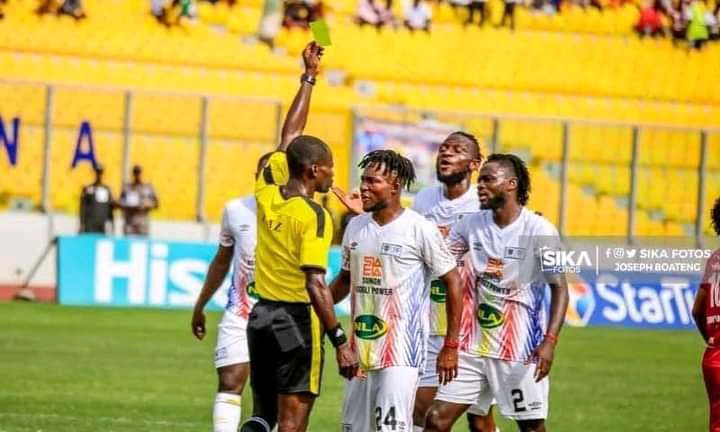 Do you think a lot has to be done on African football if Kenney Padi's claims are true? Feel free to share your views on the comment section and remember to share and follow for more news.

Years Ago She Changed Her Skin From White To Black, See Her Recent Photos

3 Sicknesses You Can Avoid By Drinking Water