Will Gor Mahia Edge Out The Bad Omen They Always Encounter In Next Season's Confederations?

By Kenyan_Football_Surgeon (self meida writer) | 19 days

Yes Gor mahia were at it again, another win against their bitter rivals AFC leopards in the Nairobi derby famously known as the Mashemeji Derby by Kenyan football enthusiasts. 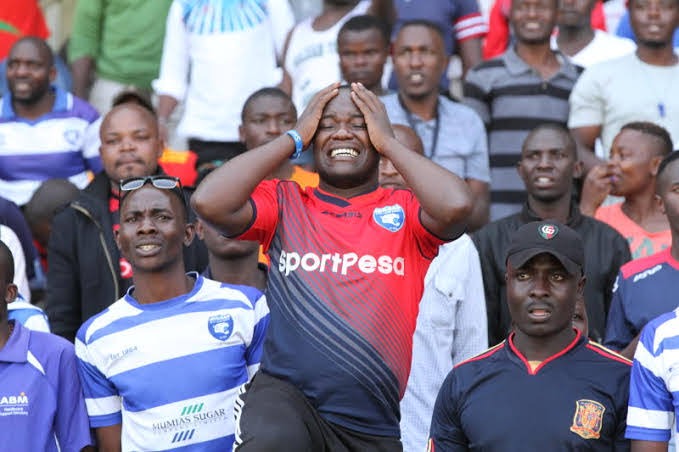 Though leopards controlled the game and did much of the attacking, as always the gods of the Mashemeji Derby 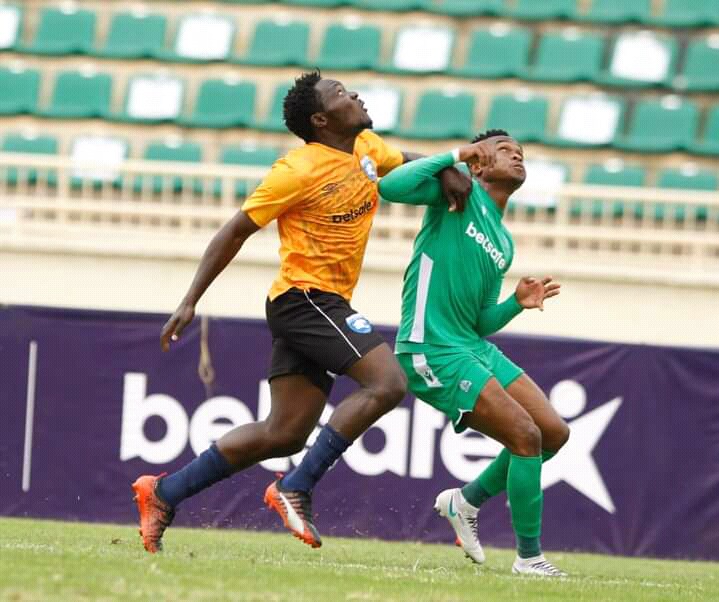 were not on their side thus having me to go with the latter, some of us to believe in the curse that was directed towards them by Sunday Kayuni former Tanzanian coach.

Kayuni was the coach when Ingwe won their last KPL trophy in 1998 and since then the club have struggled to keep up with rivals Gor Mahia taking the lion's share of KPL titles. Kayuni cursed AFC Leopards when he was fired by the then chairman, the late Francis Chahonyo, adding they can only start winning titles if they apologise and pay him his outstanding arrears. 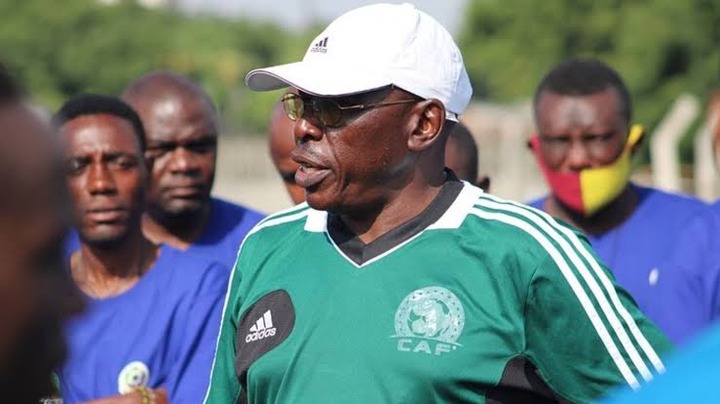 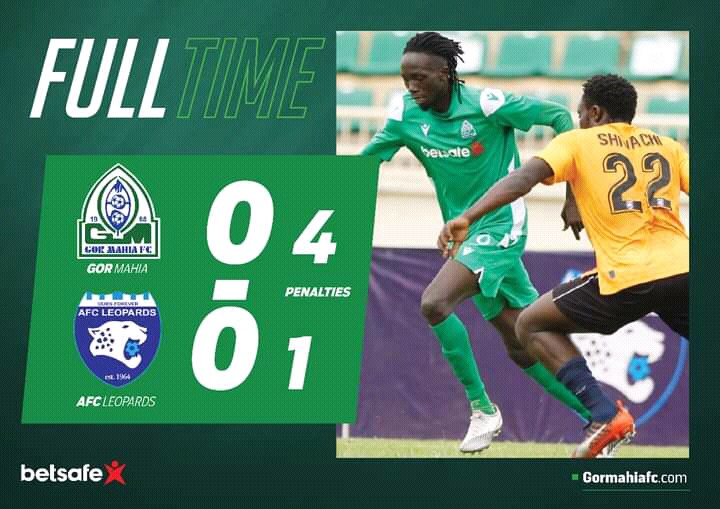 As it stands Tusker will be lifting the Kenyan flag in regards to Champions League football whereas usual representative at these two coveted African club football tournaments GorMahia will be out to revive themselves against an embarrassing last season's form at these two tournaments. 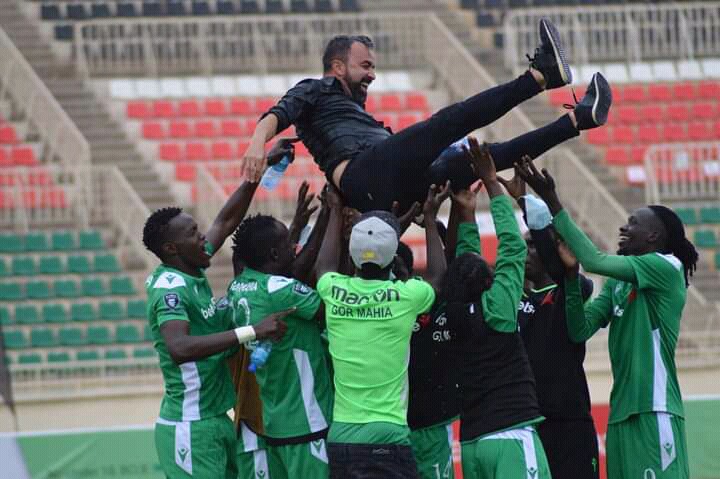 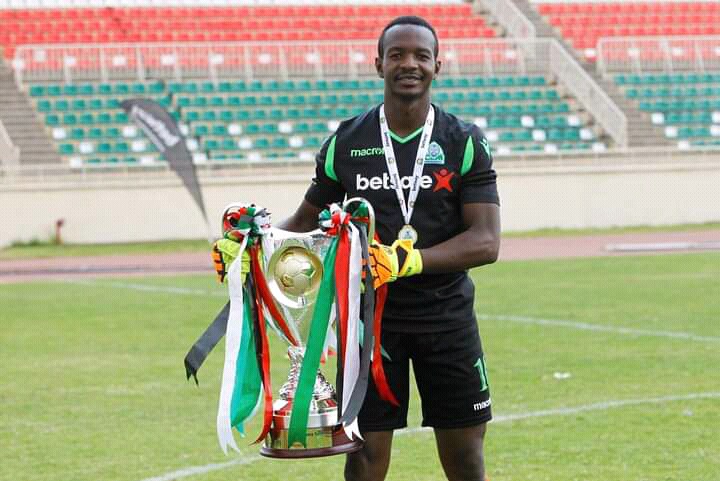 So why would we call it an end of the road campaign before it even starts? If you've been a keen follower of Gor-Mahia's Afcon campaigns you are all aware how tough it gets especially when featured against Arab teams. 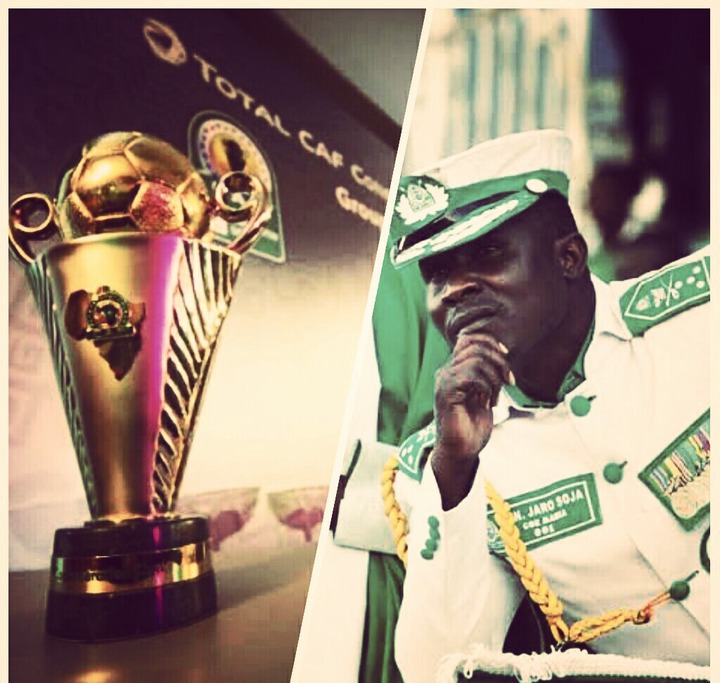 If there's anything like a bad omen in football then here it is; Gor Mahia being featured against Arab teams, sadly and in many occasions despite the team being in top form or not the green army has always been served with the usual results and that's perfectly executed defeats. 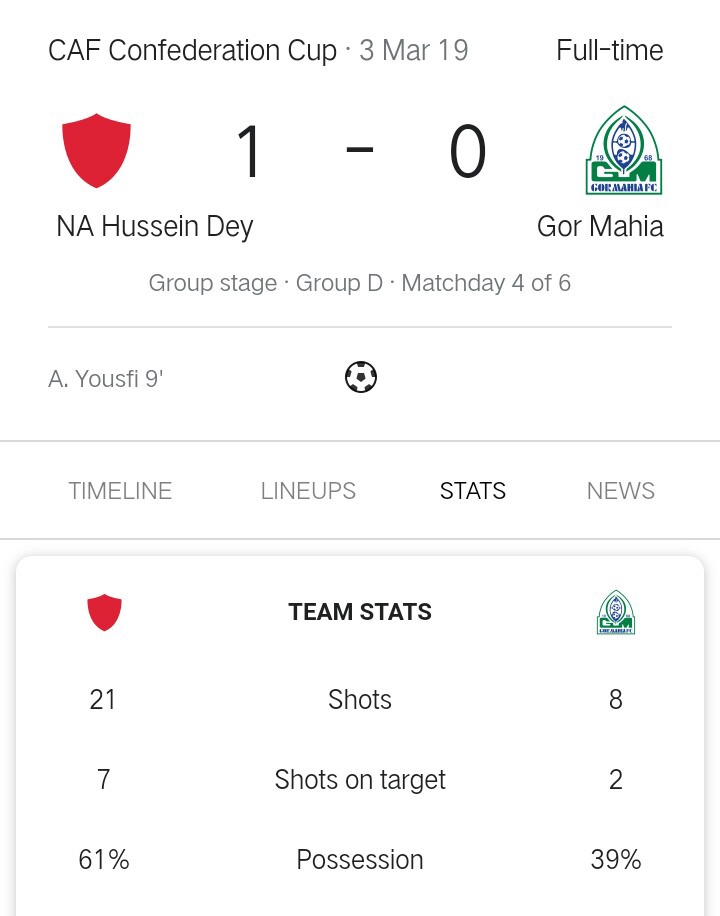 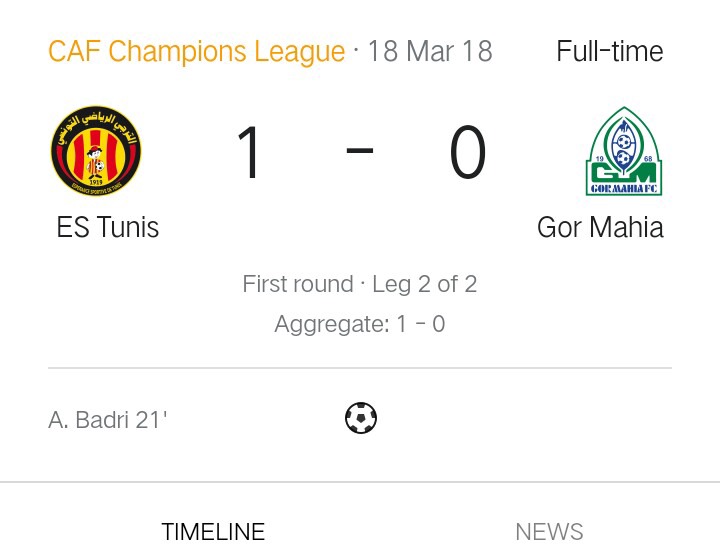 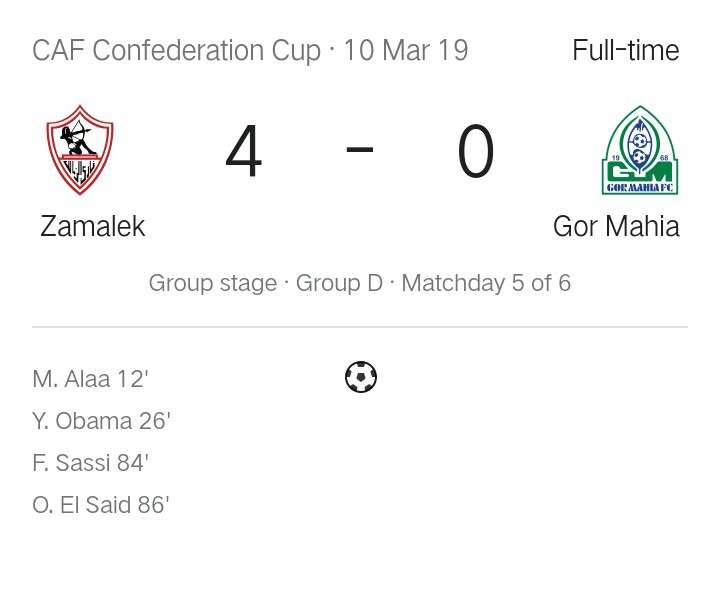 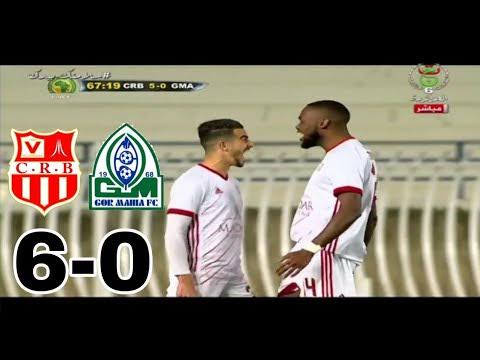 We are not wishing for any bad campaign coming next season, but judging with the history records for Gor Mahia it has always been a tough one not even in the pitch but also the preparations before boarding the planes to these nations have time and again been put into question. 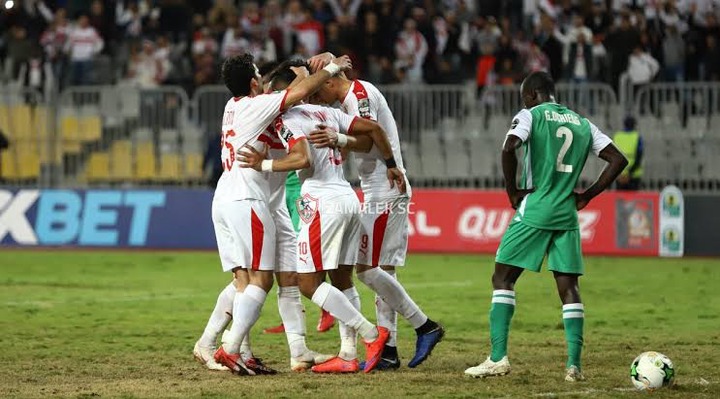 Some Top Football Stars who Are Set To Play Their Last FIFA World Cup In 2022.