Aging Like Fine Wine; Kenyan Footballers Who Are Getting Better At Their Thirties

In a nation where football is amoungest the most followed sports though not that successful, everybody that's a dear to kenyan football enjoys seeing the emergence of a next generation of stars and watching as they attempt to climb to the top of the game. 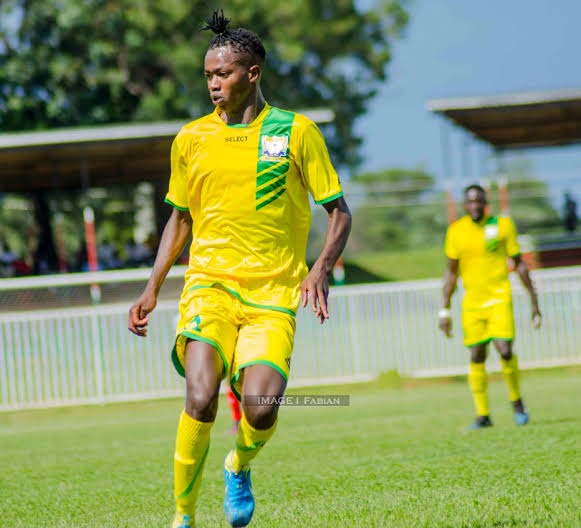 Those in the last stages of their careers at times they are overshadowed by the new sensations in the markets.

For any sports with age what follows is comes experience, the sports develops as it martures in the player. Getting to the age of 30 in footbball and still earning first team call ups can be tough, moreso for a more physical league like the Betking Premier League footballers who have to be running for 90 minutes nonstop, it can lead to a decline in their level of play. 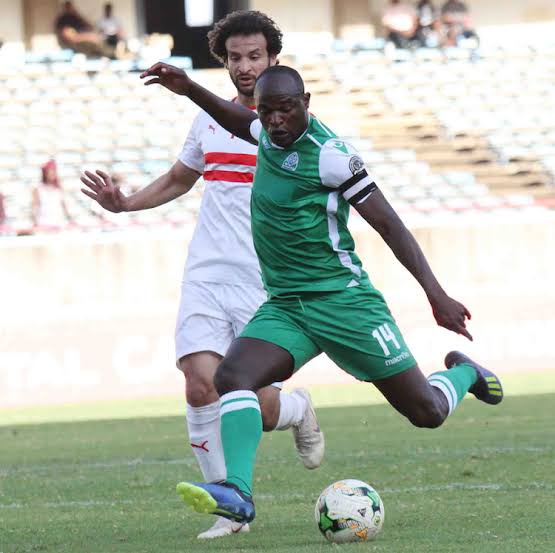 But nothing is impossible in football so long as the right energy, resources and focous is directed at a common goal; winning, as various footballers have demonstrated.

Kenyan football has come of age but one thing that will take years to change, always it'll be a game characterised with much physical prowess compared to the technical bit of it, but there's a change today than it was in the past. 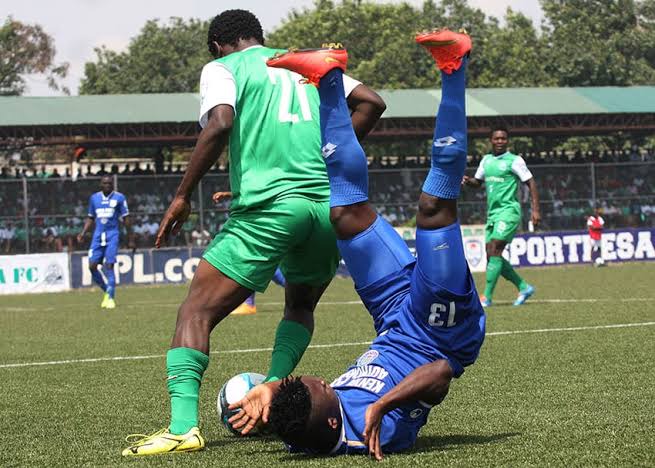 Nowadays, players have affected their prime shapes, involved in vices like smoking, drinking and eating badly – the kind of things that make it difficult to be physically active beyond thirty. Keeping that in mind these are the players who got better at their thirties.

Even though he is 31, Kimani still holds the keys to the engine room for Wazito FC. The Kenyan International midfielder has seemingly rekindled his scoring touch with 4 goals so far this season. He has earned a national team call up and featured in yesterday's friendly against South Sudan. 

Nicknamed the 'dead ball specialist' Joakins Atudo has had a lucrative long career in the top flight Kenyan football. Although deciding to pen down his retirement week's ago Atudo was featuring as an essential defensive pillar for Posta Rangers at the age of thirty-five. 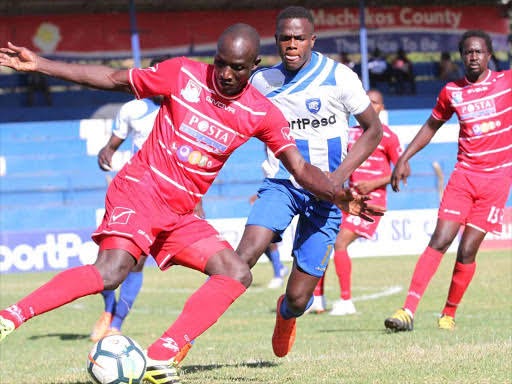 He was good at Ulinzi , great at Sofapaka and outstanding at now at Bidco Whenever he's on the danger zone he has the ability to score more goals for the Thika based side. At 31 he's undoubtedly an integral player on the team sheet whenever they face an opponent full of star quality. 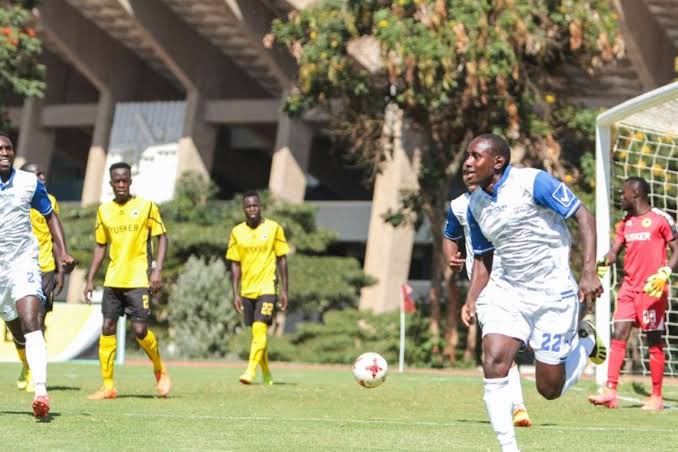 The defensive midfielder has been outstanding since he started featuring in professional football. He has played his trade for various teams including Thika United, U.Pretoria, Sofapaka and now turning out for KCB. 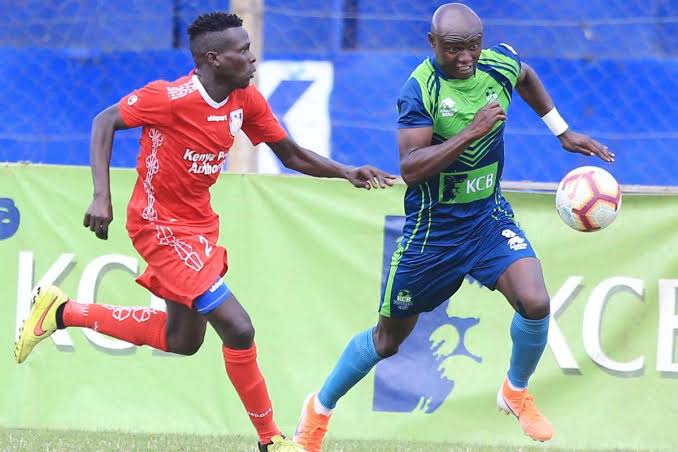 Though at times Ziko use the 35 year old as a left-back, he's a top notch composed midfieder with good positional awareness and as well as good ball distribution skills.

At about six to seven inches tall, Shikokoti was reknown in the Kenya premier League for his outstanding performance in which ever club he fetured for. 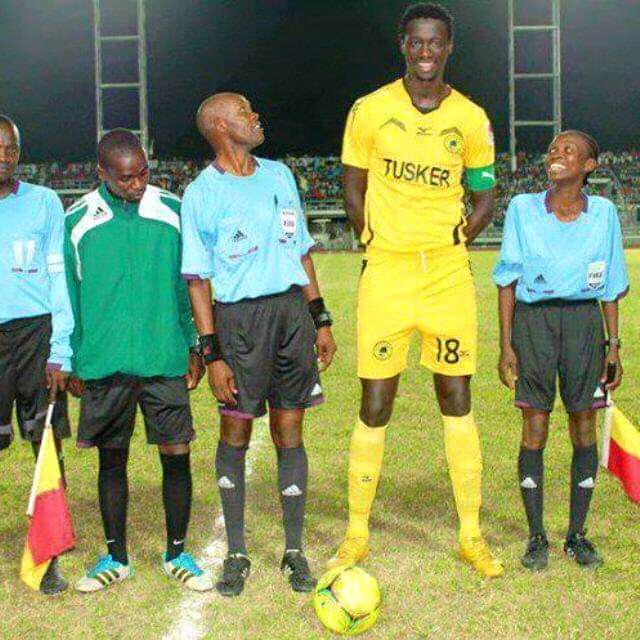 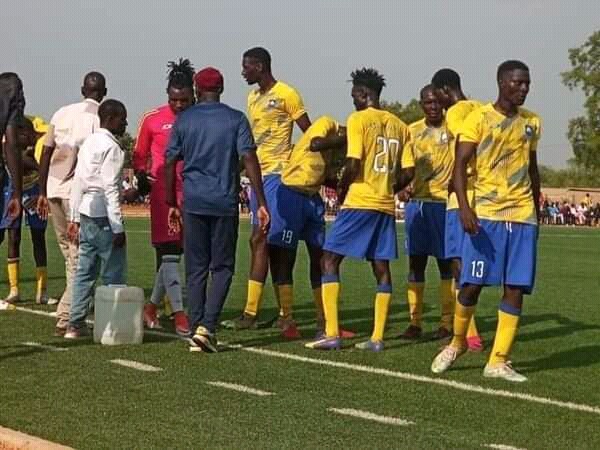 Age is definitely not a problem for Wetende Wanga. He has showed strikers how to still perform at the highest level despite losing certain physical attributes.

Wanga's positional awareness and vision has helped him greatly when he touched the 30-year-old mark, hes undoubtedly amoung the top quality strikers we have in the league at the moment, turning out for Kakamega Homeboys. 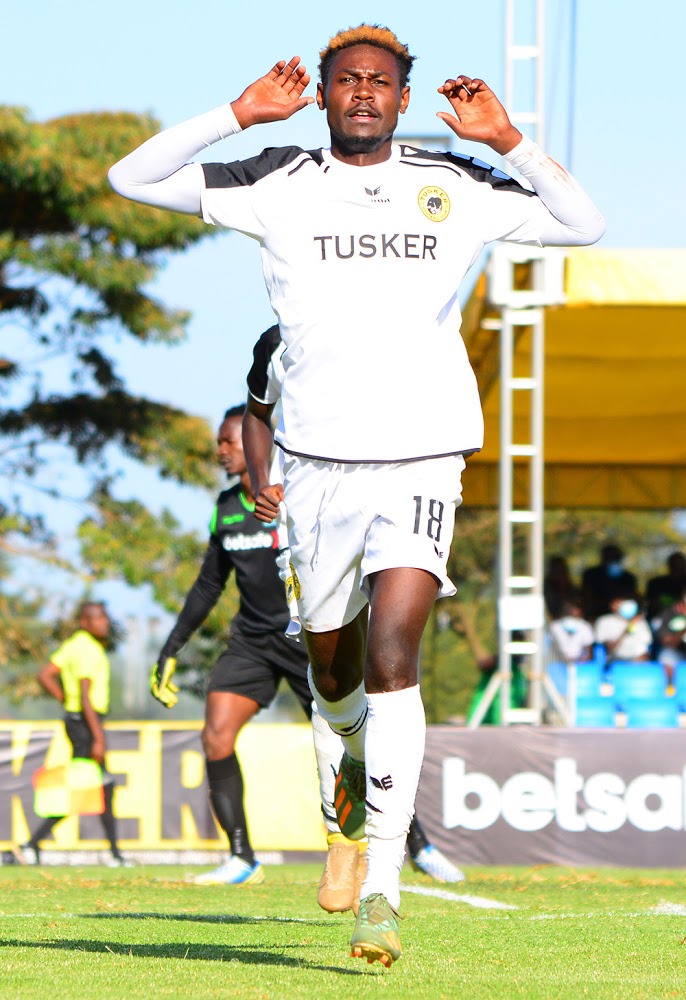