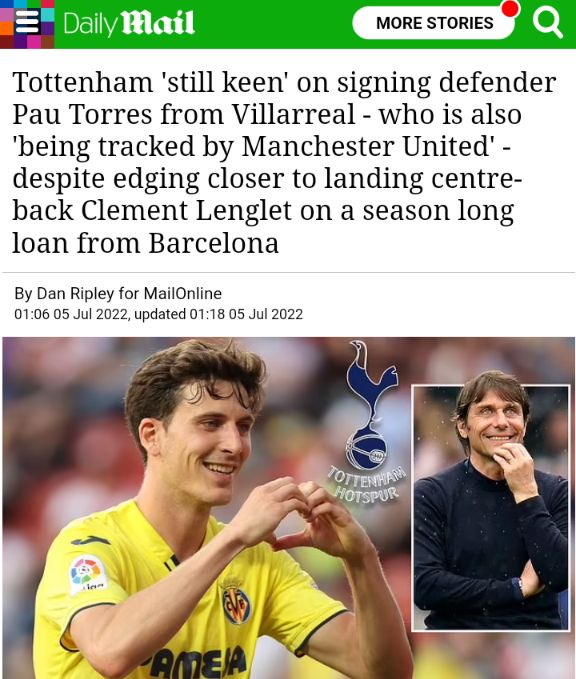 Manchester United have been linked with the signature of Pau Torres from Villarreal for a long time according to report by the Daily Mail. Meanwhile still there are no concrete movement on the same from United. Despite the summer transfer window in recent weeks already officially opened. 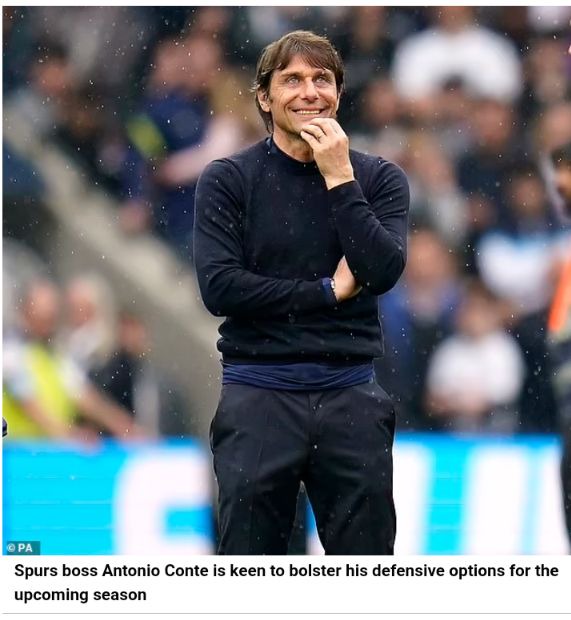 Meanwhile the red's of Manchester have been reported to be in a transfer race with Arsenal in getting the services of Lisandro Martinez from Ajax. Who is valued at £43m as per Sunsport in which Gunners saw their initial £26m bid rejected by the Dutch outfit recently as per Sunsport. 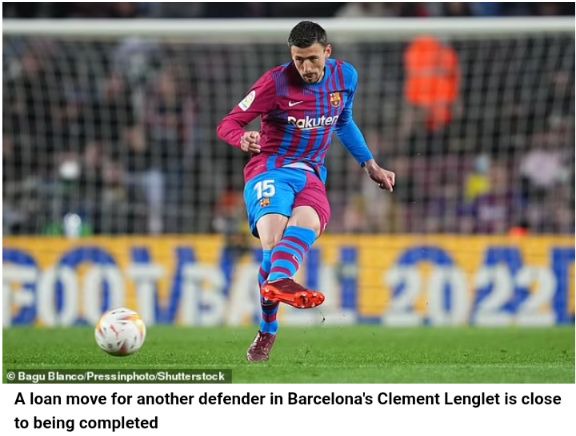 However now Manchester United as they continue the fight to in this summer get Argentine international, Lisandro. Still they are reported to have an eye on Pau Torres who may be available for £55m as per Daily Mail report in his contract release clause. 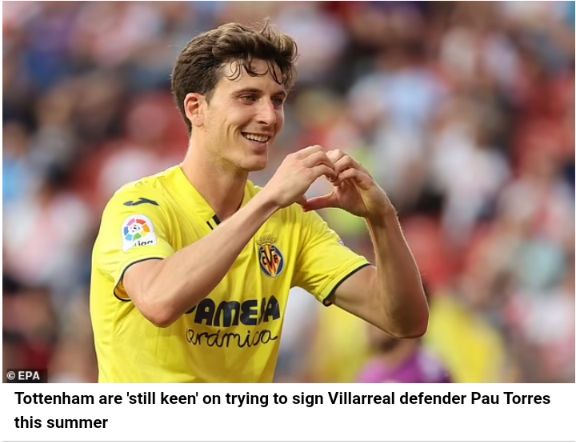 But Tottenham Hotspur are 'still keen' on challenging United on the same as per The Mirror report. In which Conte who is close to getting Clement Lenglet on loan from Barcelona. As per the report by Daily Mail wants to use both players in his defence line next season. Especially with the club back in Champions League football as well as fighting on all fronts. With Carabao Cup, FA Cup, Premier League as well as European football. There had been previous rumours that Tottenham may use Giovani Lo Celso as part of the deal to convince Villarreal to part with Pau Torres buy still yet to happen. 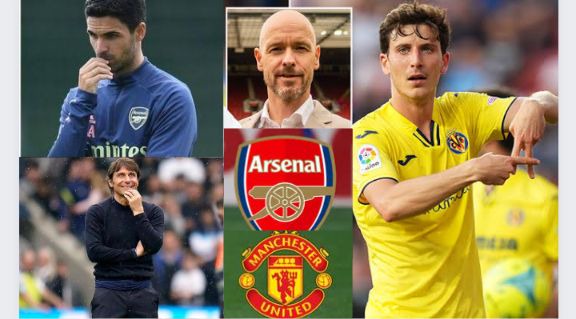