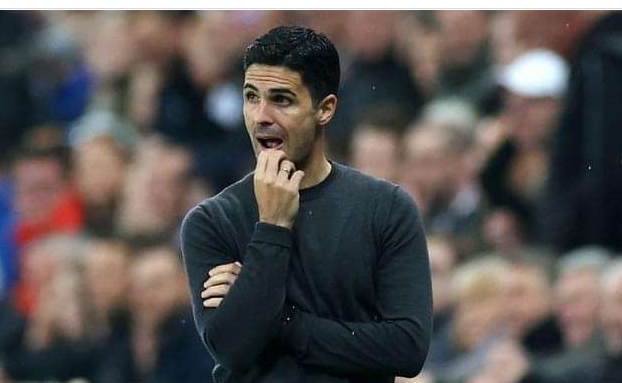 Despite losing the North London Derby to Tottenham Hotspurs and lately to Newcastle at St James Park, the Gunners still hope to finish at fourth position on the premier league table this season if Spurs Loses to Norwich while themselves take victory at Emirates against Everton this Sunday.

However, reports by Sky Sports now reveal that certain Arsenal players have not been able to train with the rest of the team in today's Training at London Colney training grounds. The right back Takehiro Tomiyasu who left the pitch before the end of the first match against Newcastle United due to Injury is one among the four absentees of today's Training. 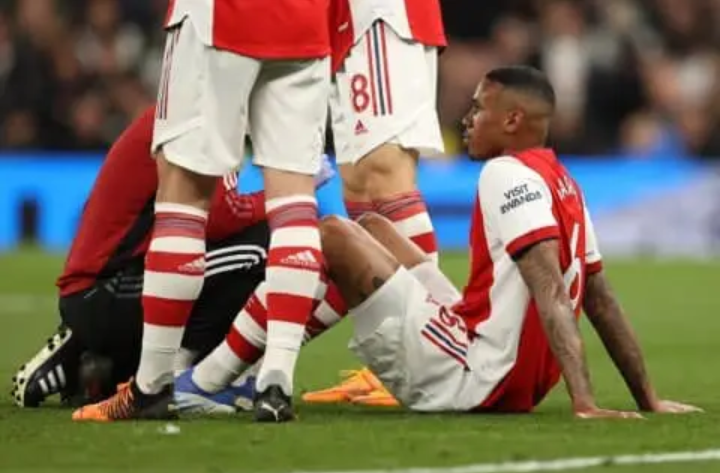 The two centre backs that Is Gabriel Magalhães and Ben White have also missed today's Training session alongside the club's playmaker Emile Smith Rowe. If medical assessment prior to the remaining home fixture will confirm negative response from the four mentioned profiles, the Gunners boss Mikel be forced to feature some of the available players to cover up the squad depth blow.

Which means certain players might be forced to play at unusual positions. Alternatively, certain academy players might be called up to make their senior debut in view of trying to remedy the situation.