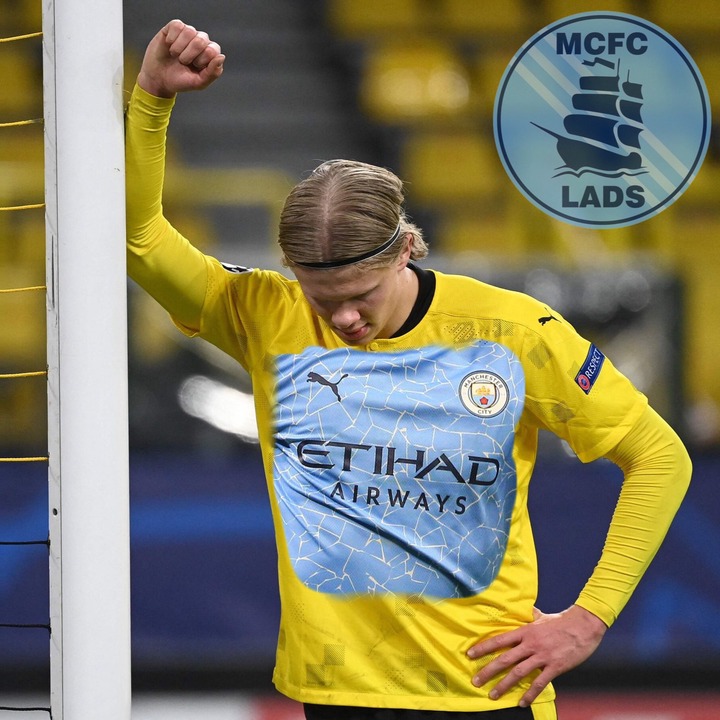 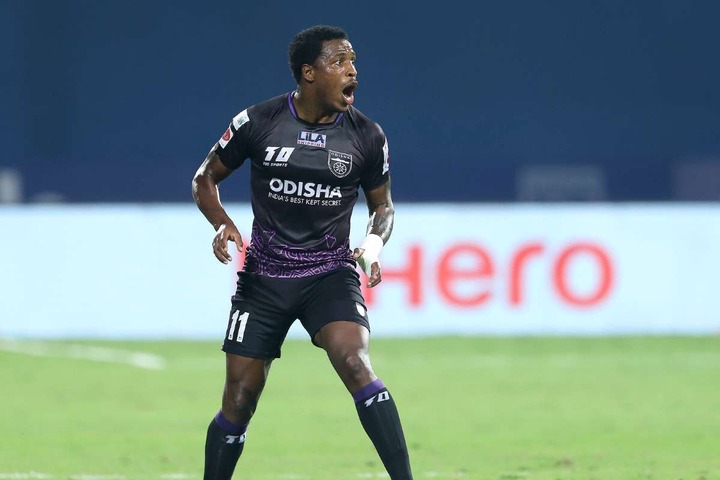 4. Napoli RB Giovanni Di Lorenzo has attracted the interest of Manchester United. They consider him suitable for their league. United have been told Di Lorenzo will cost €20m.

5. Bayern Mansger Julian Nagelsmann confirms to BILD:”Chiesa is a great player, I think he’s extraordinary. He’s very fast with very good dribbling and finishing but he also has a very , very high price tag “. Chiesa is not leaving Juventus this summer.

6. Barcelona are very interested in recruiting Renato Sanches (23), but financial obstacles will make a possible deal a very complicated one.

8. According to Football 24/7 Antoine Griezmann is on the exit ramp at Barcelona. Manchester United and Man City are following his situation but have not made any moves. Chelsea, Juventus and Atletico Madrid are all also awaiting on his future, while Griezmann would prefer a return to Atletico.

9. I'm hearing that ATK Mohun Bagan have reignited their interest on Apuia. The club reportedly don't want any competition to sign him next season and thus want to complete it this season itself.

10. Northeast United FC are all set to sign Mathias Coureur on a one year (+1) deal. 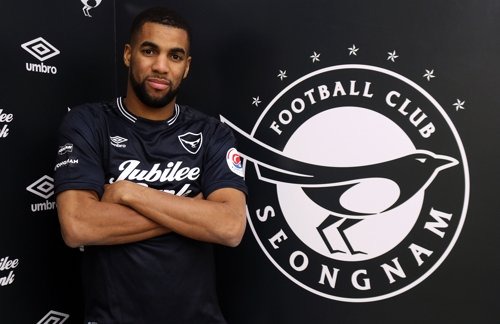 11. Just like Chelsea need Erling Haaland, Manchester City are said to have joined the race for his signature as well. 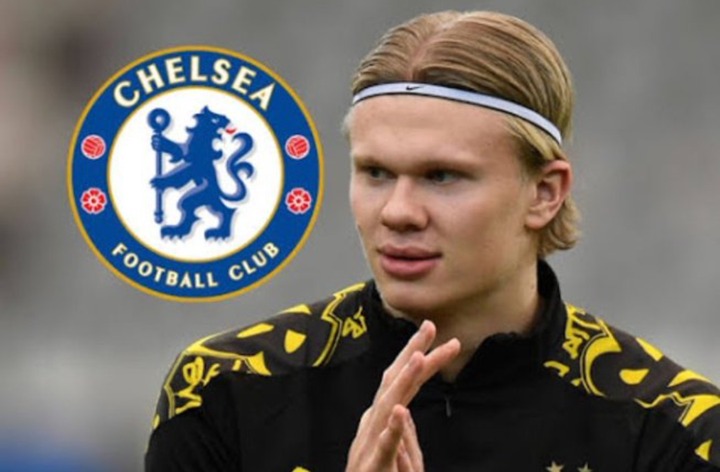