Here Is The List Of Kenyan Footballers Doing Great In Europe.

By QueenSilly (self media writer) | 1 year ago 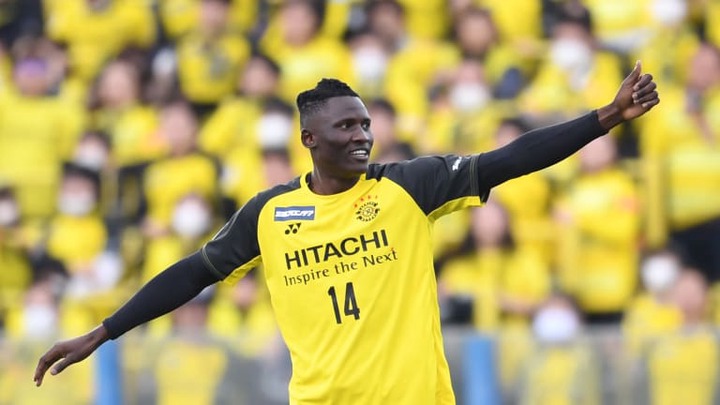 Michael Ogada Olunga is a Kenyan professional footballer who has played for several teams where he has been a key striker. Olunga currently is in Qatar playing for Al-Duhail. 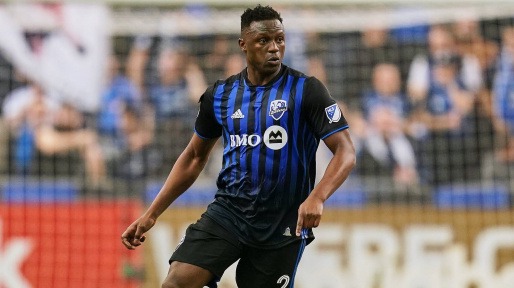 Victor Wanyama is a great Kenyan midfielder that has done much for his clubs. He is also the third Kenyan who was featured in the UEFA champions League competitions after Dennis Oliech and his elder brother Mc Donald Mariga. Wanyama has played for several clubs in Europe starting with Celtic, Southampton and Tottenham Hotspur before leaving for MLS where he is still making it. 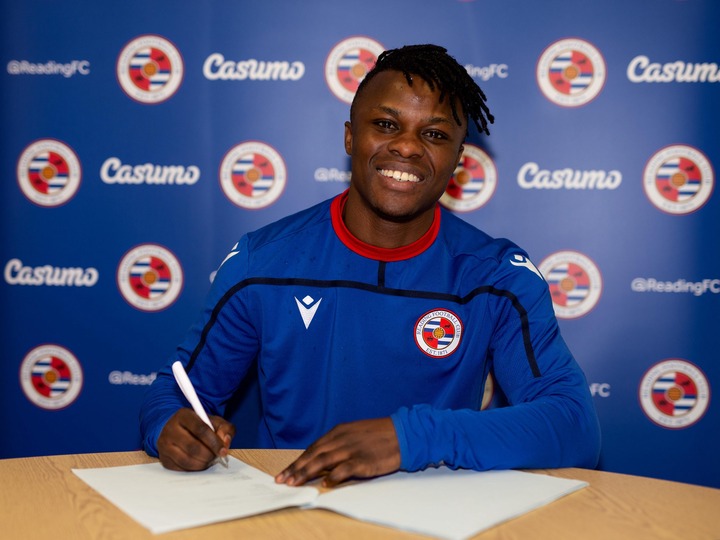 Ayub Timbe Masika is a great winger currently playing on Japanese league on the sides of Vissel Kobe where he is shining. Timbe have also been playing for Harambee stars for a long time since he was participating in the Kenya premier league. 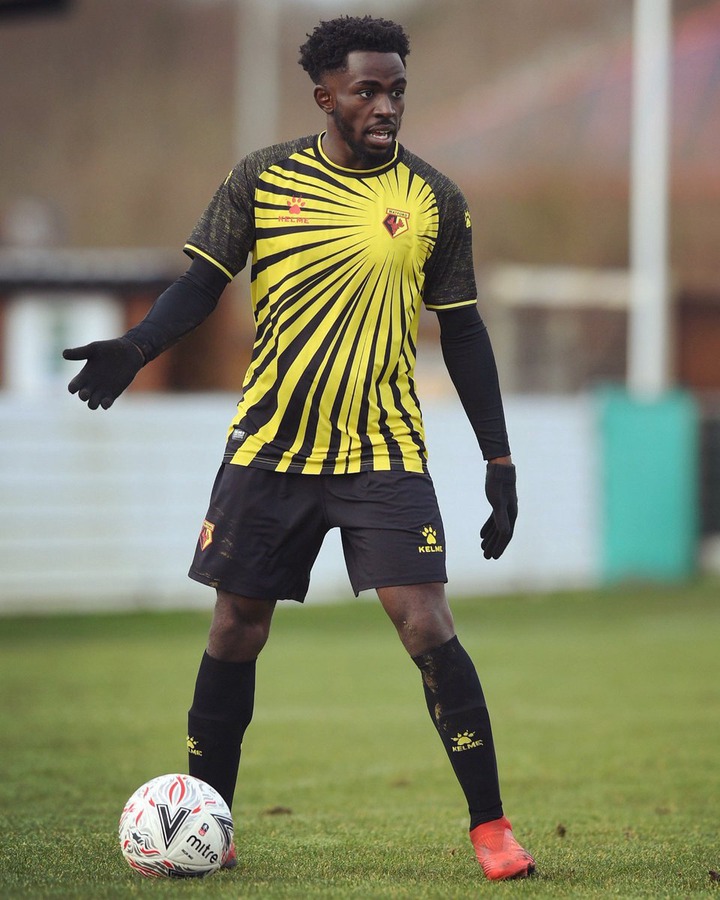 This is a great Kenyan midfielder that signed Watford city recently from Cork city and has supported his team to attain the second position on the table hence the club has qualified for English premier League competitions coming next season. 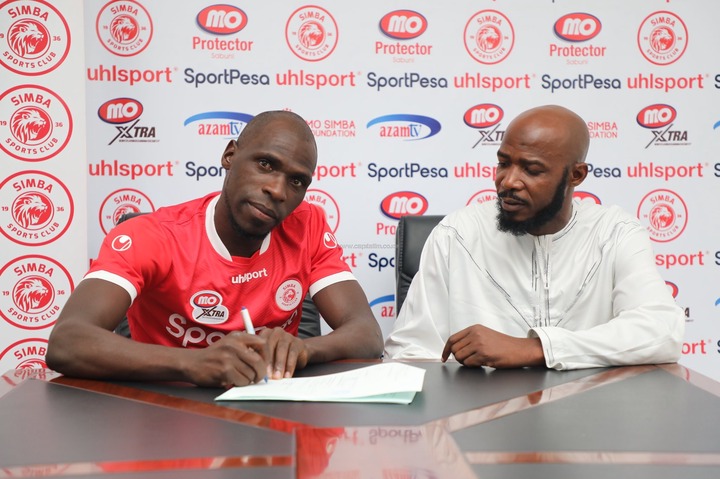 Joash Onyango is a Kenyan professional footballer that plays on Tanzanian league on the sides of Simba and has been linked up with big European clubs. 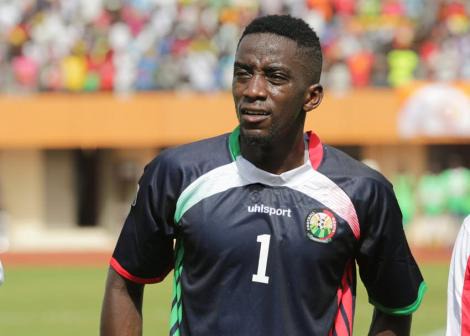 This is a Kenyan professional footballer playing the goalkeeping position in Norway on the sides of Hødd. 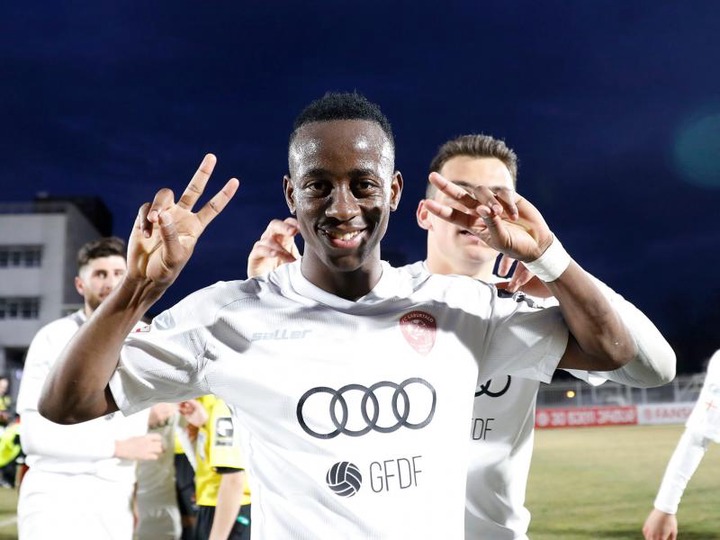 He is a Kenyan defensive midfielder who is currently in Georgian Super league on the sides of FC Saburtalo and he has been leaving opponents stranded by his tactical skills of handling the ball. 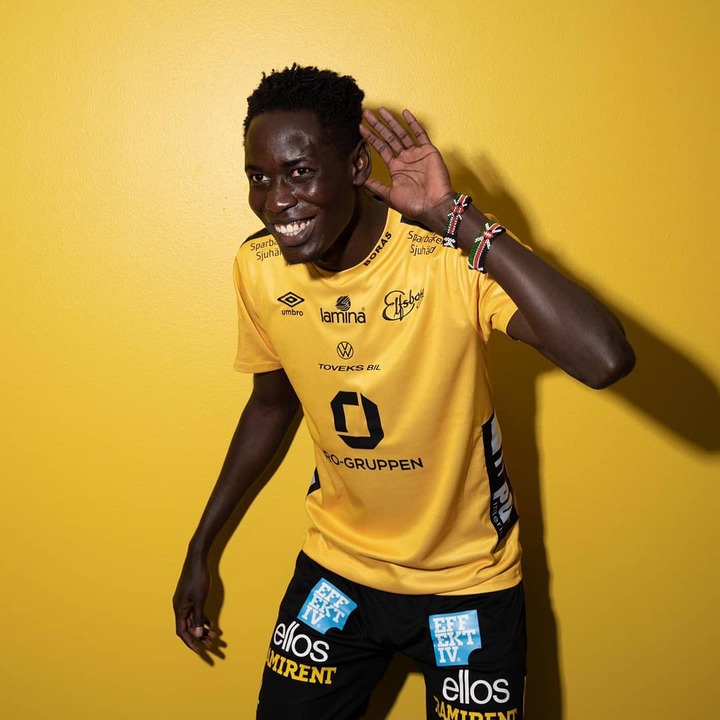 Okumu is a Kenyan professional footballer playing for Elfsborg as a defender and has done a great job in the club something that has made bigger teams such as Napoli and Valencia search for his signing in the coming transfer window. 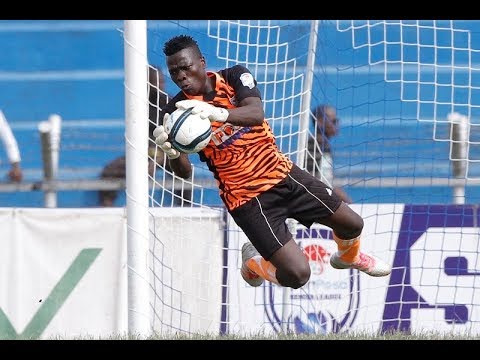 Patrick Matasi is Kenyan goalkeeper who is currently playing on Ethiopian league. Matasi has a good record including saving the penalty of Senegalese star Sadio Mane. 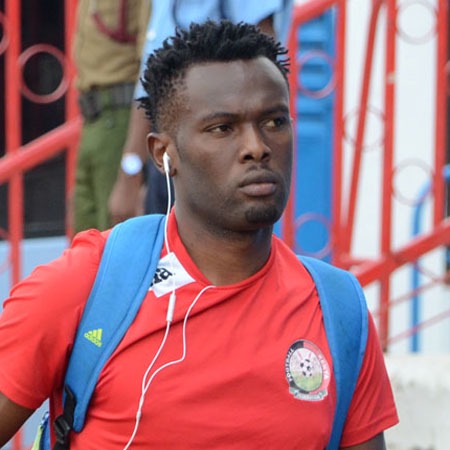 David Owino Calabar is a Kenyan professional footballer currently in Zambia playing for ZESCO UNITED as a defender and has also been playing for Harambee Stars.

Content created and supplied by: QueenSilly (via Opera News )

Herman Manyora's Prophecy Allegedly Comes To Pass, Ruto Set To Be The Biggest Loser After This Happened Today

Top 10 Best TV Shows of All Time in Kenya