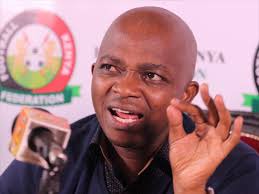 Thw embattled former Football Kenya Federation boss Nick Mwendwa has been arrested for allegations of corruption and abuse of public funds. This comes just a day after the Anti Corruption Court in Nairobi dropped charges of corruption and embezzlement by Mwendwa due to lack of evidence. 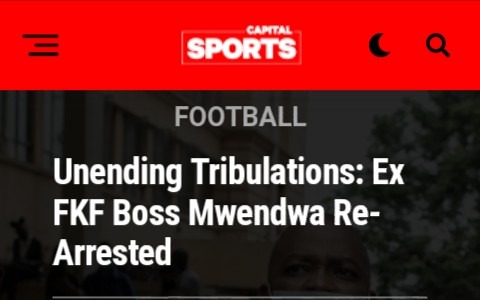 According to reports by Capital Sports, Mwendwa was arrested at his Kiambu Road home and taken to the Directorate of Criminal Investivations headquarters where he is being grilled ahead of arraignment before Kiambu Law Court in the afternoon.

Mwendwa who has had endless battles with the legal system on alleged embezzlement of upto Ksh 38 million had his case dismissed yesterday due to what the judge termed as failure by the prosecution to produce evidence under section 87(a) of the Criminal Procedure Code. The arrest is the second one after a court dismissed charges in the first embezzlement charge in 2021.

This is the second time that Mwendwa has been re-arrested after the Court failed to prosecute him on the same ground of lack of evidence from the prosecution side.

Details emerged on what Ruto told the elected members to do with their mobile phones without hiding.