Opinion: Players Who Shine At international Level But Flop At Club Level 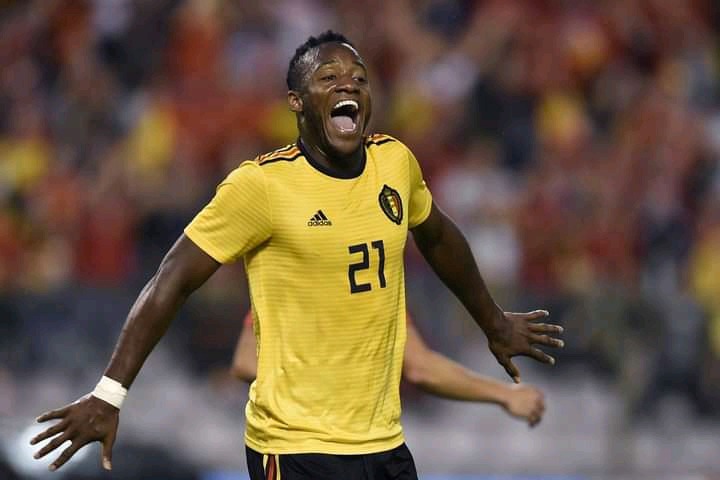 Batshuayi is a player of Chelsea who is currently on loan at Crystal Palace.He has shined no doubt at country level than he has done while at Chelsea.Last season he scored less than 20 goals at Chelsea and has only managed one goal while at Crystal palace.Those stats however have been different at his parent country Belgium where he ratios a goal almost every time he starts. 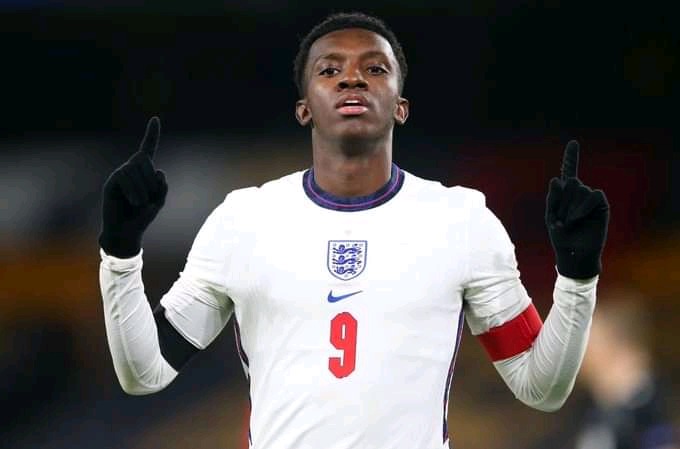 The Arsenal youngster is said to have set his eyes away from the premier league.This is because of the few starts he has had this season,save for the Europa league.He has scored less goals for Arsenal.He however becomes exceptional when playing for the England youth team.He is the current alltime top scorer for the youth team. 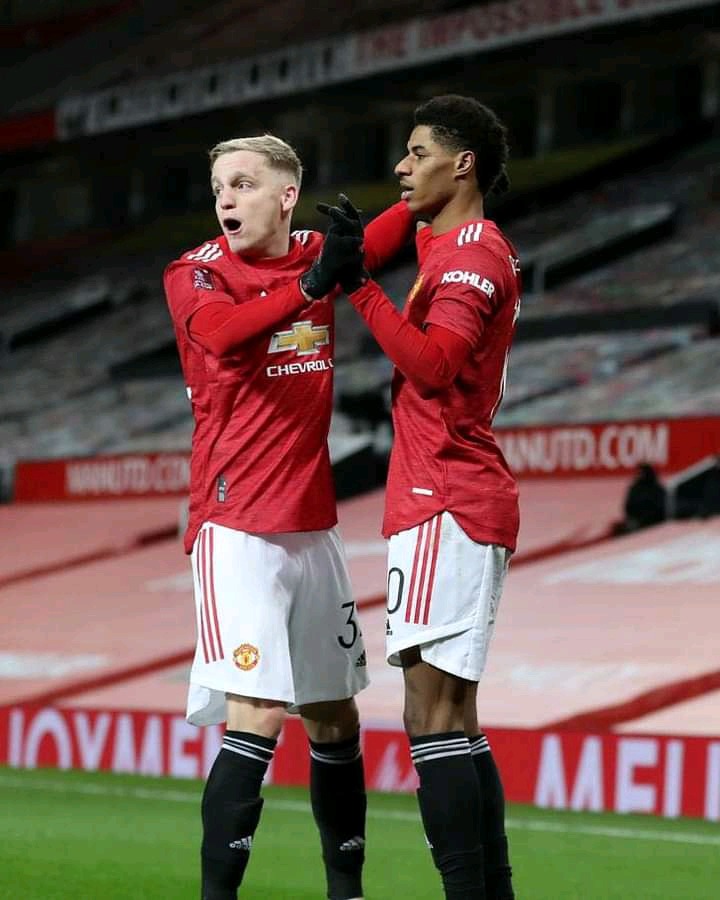