By Odhiamboalphoncearnold (self media writer) | 4 months ago

Playing for one club in your entire career is considered as loyalty in football. This shows how passionate the player is about his club. These are the 5 legendary footballers who played for one club in their whole career.

1. Paolo Maldini - The Italian centre back played for AC Milan whole of his career from 1985 to 2009. During this time he scored 33 goals and gave 43 assists in 902 appearances. 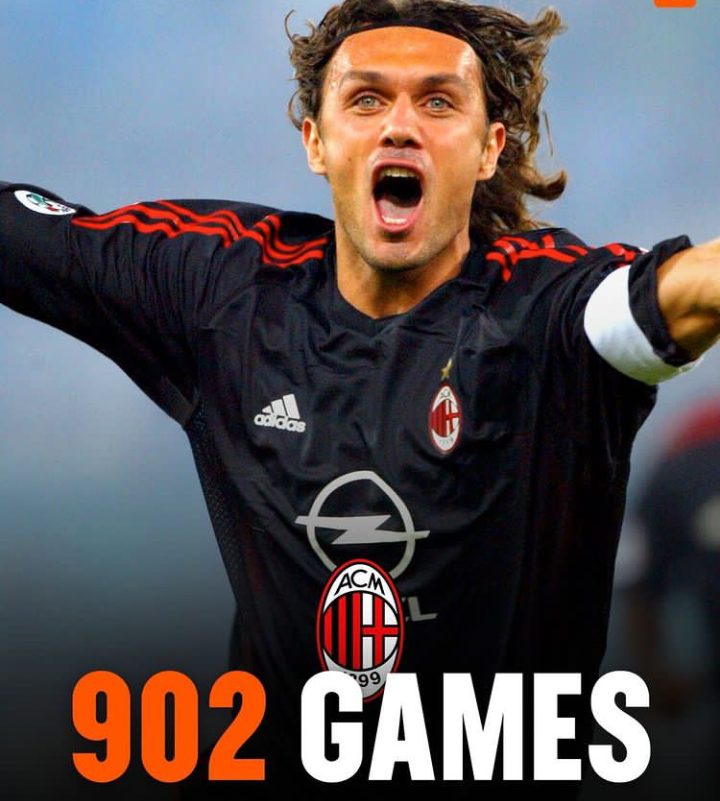 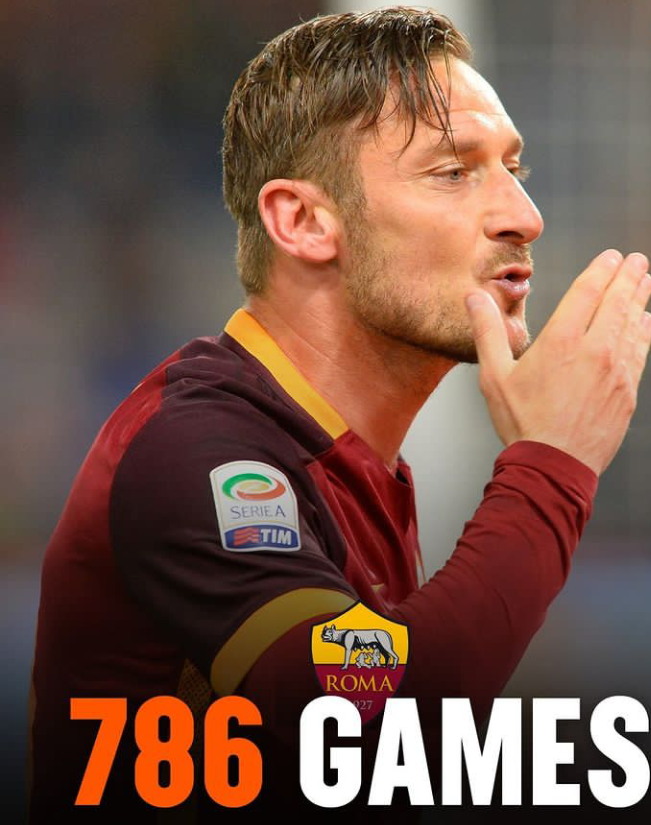 4. Jamie Carragher - The English retired footballer spent the 17 years of his career playing as a defender for Liverpool from 1996 to 2013. He played 737 matches during the time. 5. Thomas Muller - The German attacking midfielder has been playing for Bayern Munich since 2008. He has played 637 games during this time in which he has scored 228 goals and gave 246 assists. 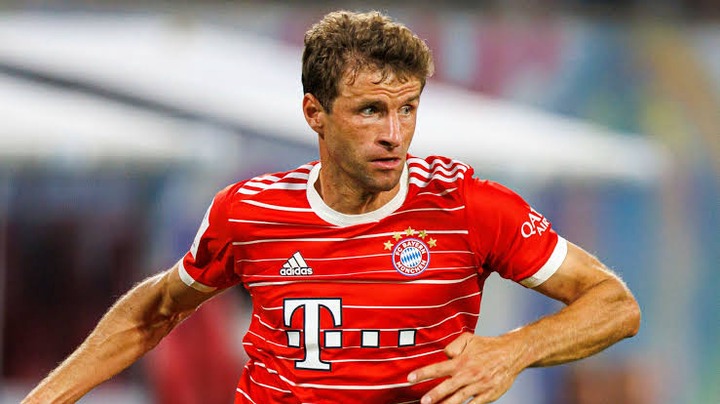