By Jafarmuzik (self meida writer) | 25 days

Below are the oldest football club in history today that are still playing the FKF Division in Kenya Premier League.

It was formerly known as The Abaluhya Football club before being renamed as AFC Leopards also known as Ingwe. The Club was founded back in 1964 by football lovers from the Luhya community. The club is currently competing in the Kenya Premier League and stands at position 3 with 29 points behind Tusker FC and KCB. 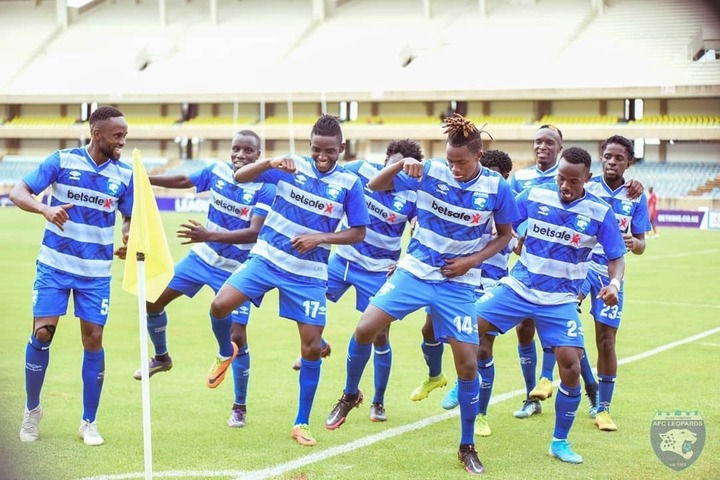 Gor Mahia FC is one of the oldest club in Kenya that palys Kenya Premier League. It was founded back in February 17th 1968 as a Luo Union and Luo Sports Club and won it's first national league at the same time. The top officials of Gor Mahia FC included the late Tom Mboya and Jaramogi Oginga Odinga. 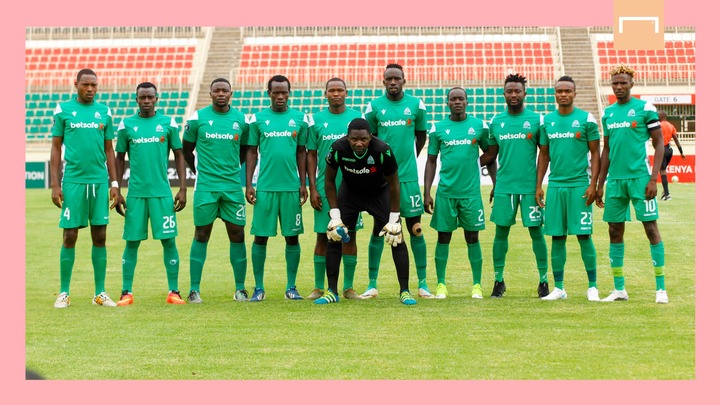 The club plays its home matches at the Nairobi City Stadium and Moi International Sports Center. Currently Gor Mahia is in position 7 at the FKF table with 22 points.

Tusker FC was founded back in 1969 under the sponsorship of East African Breweries with a name of one of the well known beer brand Tusker. Currently the club stands at position 1 in FKF League table with 36 points. 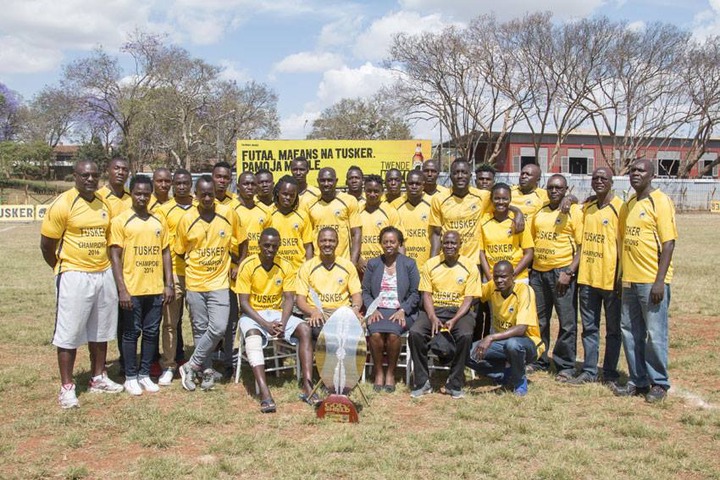 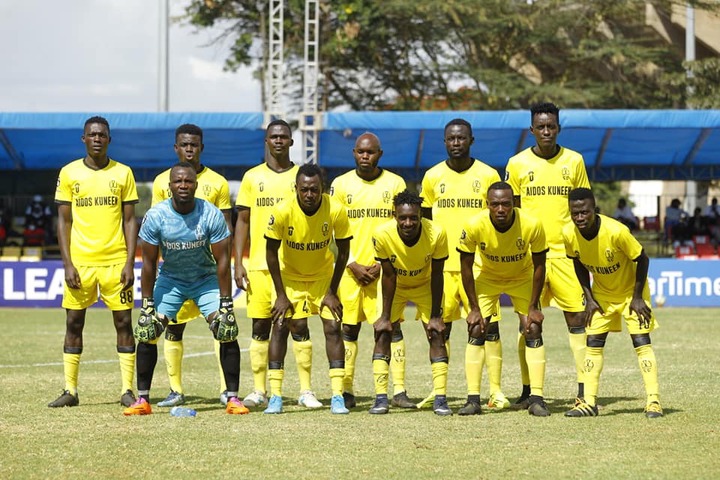 KCB is one of the Kenyan football that competes in Kenya Premier League based in Nairobi. It was founded in 1994 and has won various accolades in the football history. Currently KCB is in position 2 with 30 points. 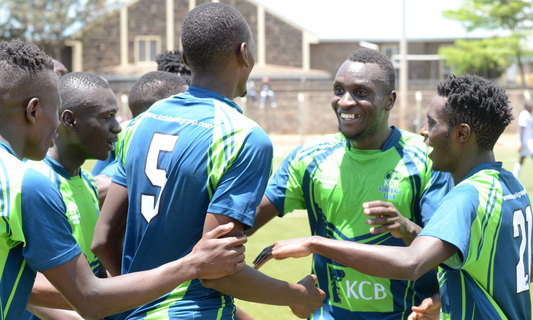