By RithikOsama (self media writer) | 5 months ago

Arsenal doesn't need to sing striker this season because more game time will be offered to their apcoming youngsters.Their are some areas that they will need to bolster including midfield and defence areas .Arsenal FC are under tight budget following Covid pandemic that has put them under financial constrain due to lack of fan during match days in stadium which was their main source of income.the role of goal scoring will be put under the shoulders of their talented youngsters. 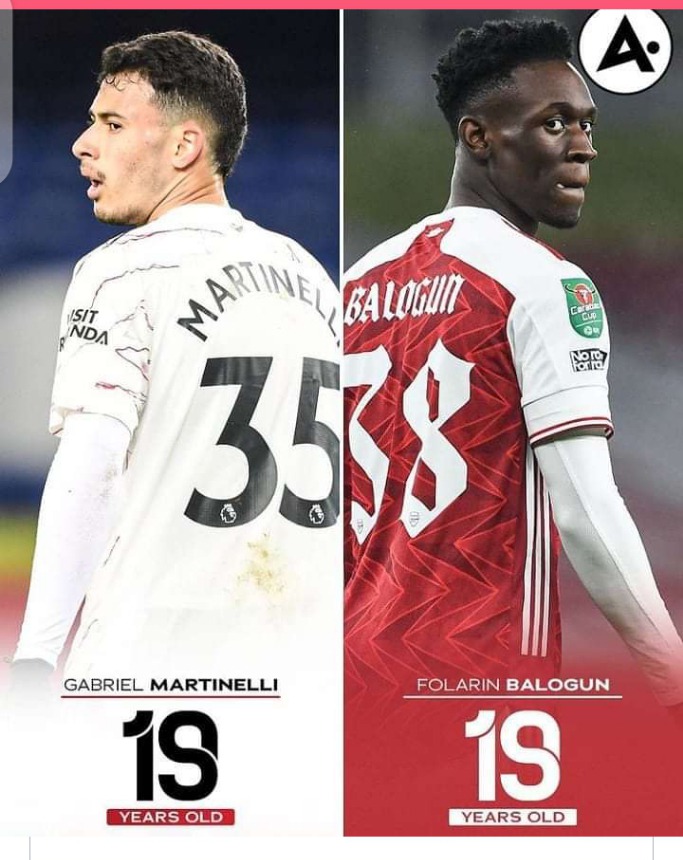 The pair Will be used more often in next season though there is limited chances for them to start at the same time, the reason is that both Folarin and Gabi are invigorated at center forward.

Folarin penned down contract extension with the Gunners following the agreement that he will be offered more game time next season .Folarin Balogun has far scored two senior goals for arsenal, this both goals coming from Europa league group stages . 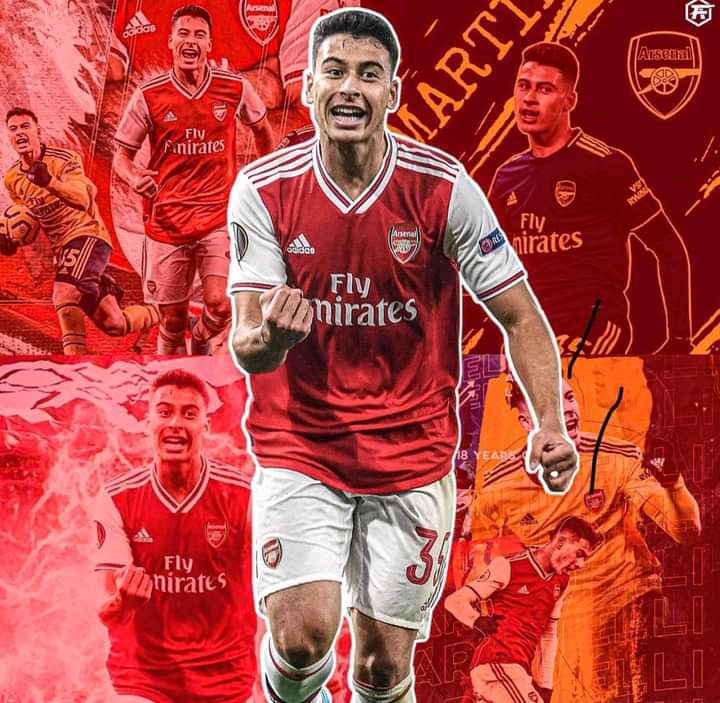 Gabriel Martineli is believed to the future of arsenal, this is because he has a contract extension till 2026. Also Arteta has cancelled the rumors about him to playing the Brazilian upcoming star. Initially Gabi was fans favorite before getting ligament injury that put behind the pitch for along period of time, since coming back ,he has not been used often and that has brought alot of concern among arsenal fans. 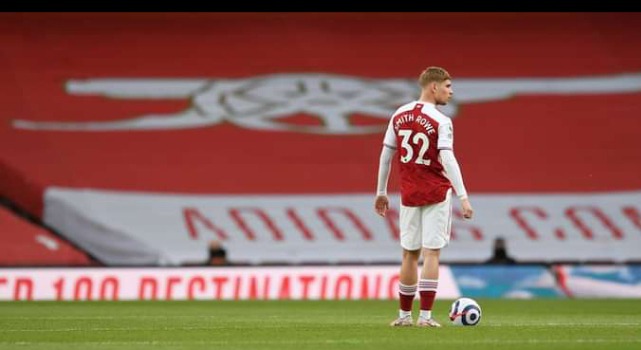 Emile Smith Rowe will be the main source of creativity at center of the pitch in next season .Emile was recruited as number 10 back in early January following the departure of German legend Mesut Ozil from Arsenal . So far Emile has produce incredible work at that position and he will be a suitable option for Mikel Arteta because Arsenal has not yet agree who they will sign to offer competition and backup for the Tree Lion under 23 star despite alot of names being linked for a move to Arsenal for number 10 role. 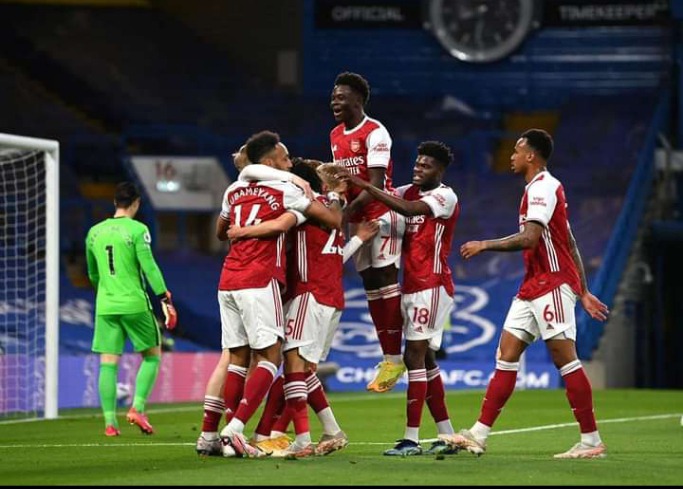 Smith Rowe has not yet put down a pen on paper and has one year contract with Arsenal.Arsenal are under pressure to offer contract extension for Smith Rowe, tho will be necessary to prevent him from leaving Arsenal since initially he had been linked with a move to Aston Villa.the contract extension extension goes with inclusion with boost in salary.

Content created and supplied by: RithikOsama (via Opera News )