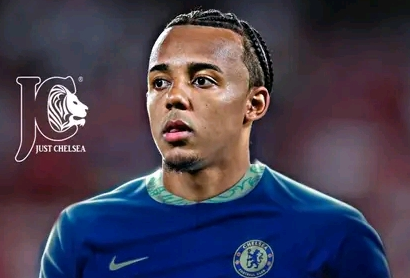 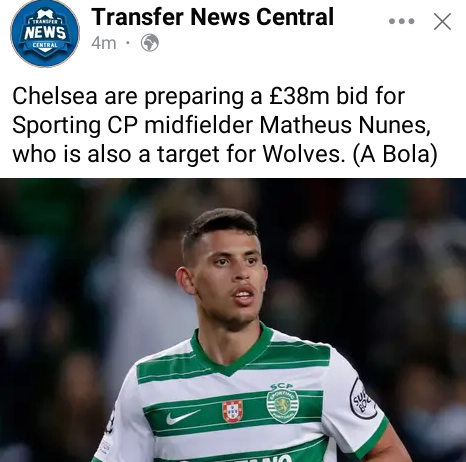 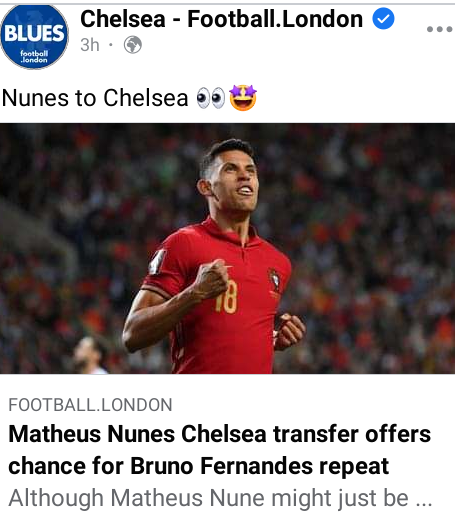 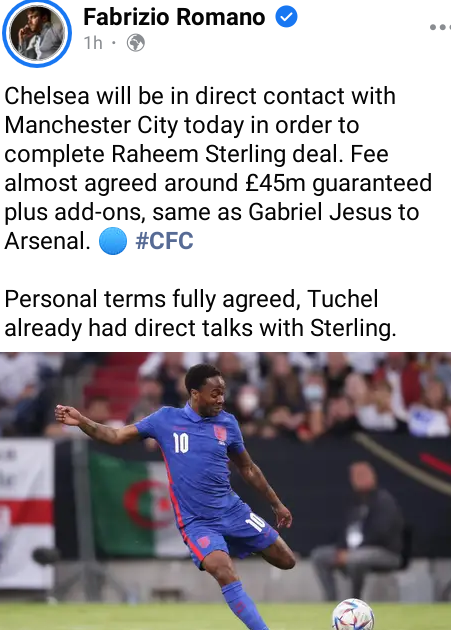 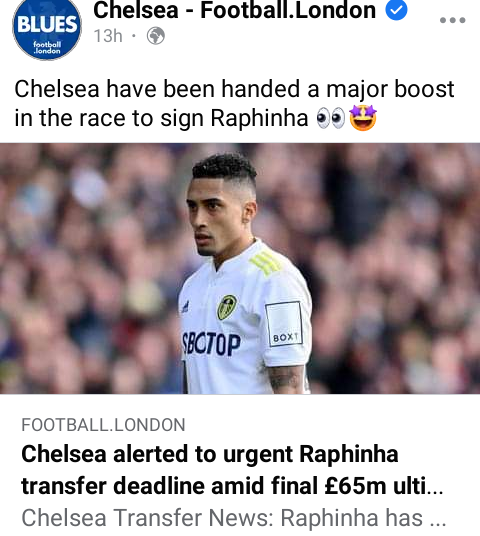 3: Barcelona have been given Friday as their deadline to submit an improved offer for Raphinha after Leeds United accepted Chelsea £65 Million offer. Raphinha is yet to agree personal terms with Chelsea but a move to Camp Nou could open the Blues a chance to sign Ousmane Dembele. 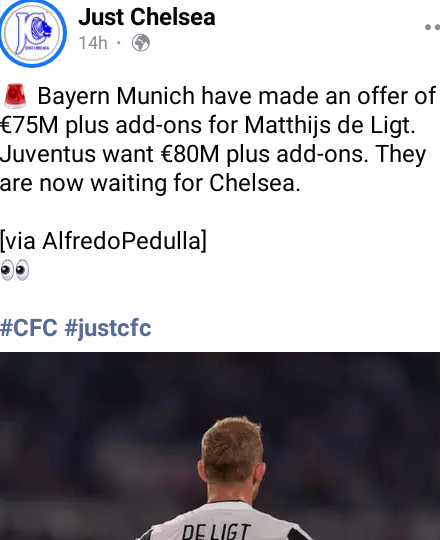 4: Bayern Munich have reportedly made an offer worth €75 Million plus add-ons for Chelsea target Matthijs de Ligt but Juventus want around €80 Million to allow the Netherlands defender to leave. Juventus expect Chelsea or Bayern Munich to sign Matthijs de Ligt as the star is close to leaving Allianz Stadium but Chelsea have not submitted official bid yet. Juventus are meeting Koulibaly agents to discuss a potential transfer to replace de Ligt despite Barcelona being his priority. 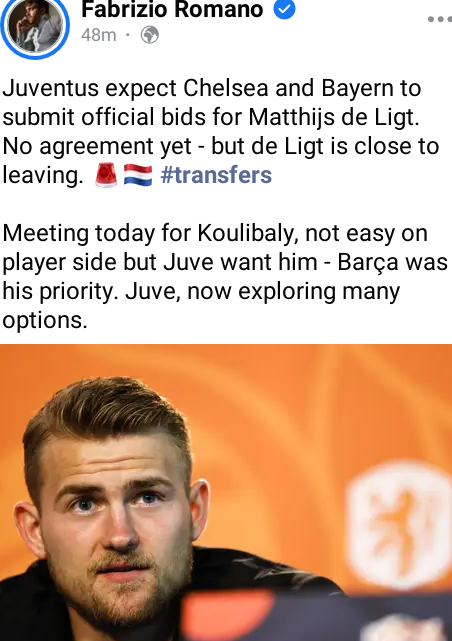 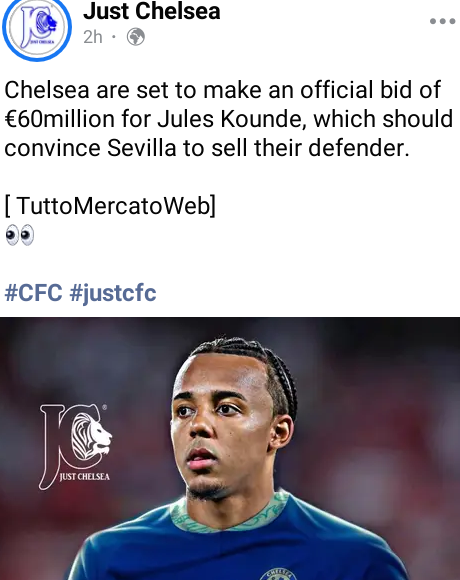 5: Chelsea are set to make an official bid worth €60 Million for Sevilla centre-back Jules Kounde, which should convince the club to sell the defender after agreeing personal terms with the Blues until June 2026. 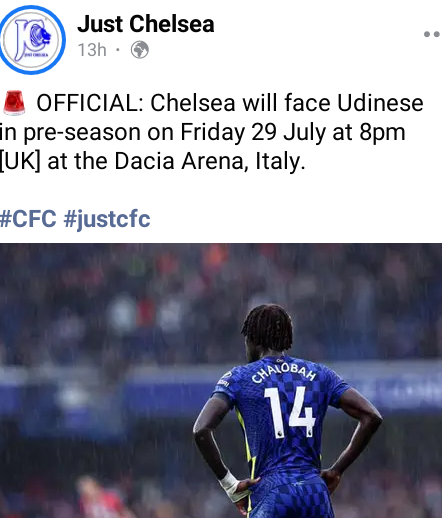 6: Chelsea have finally released new home kit one month before 2022/23 campaign that has new white color and Three as their main shirt sponsors. Chelsea will face Udinese in the pre-season on Friday 29th July at 8PM GMT and the venue is Dacia Arena, Italy. 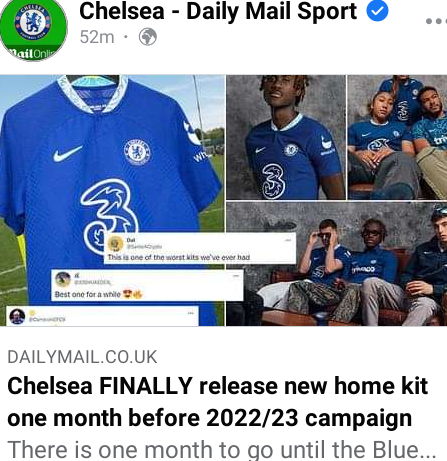 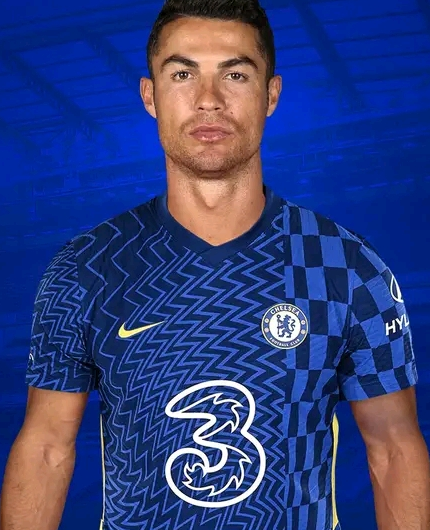 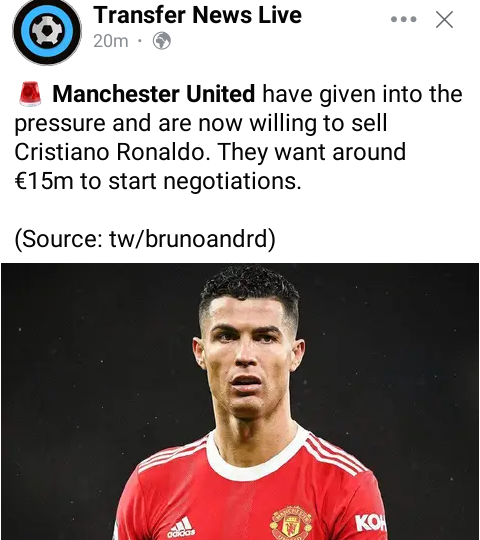 7: Chelsea are readying £14 Million bid for Man United forward Cristiano Ronaldo as the Red Devils have given into the pressure to sell the Portuguese forward this summer. 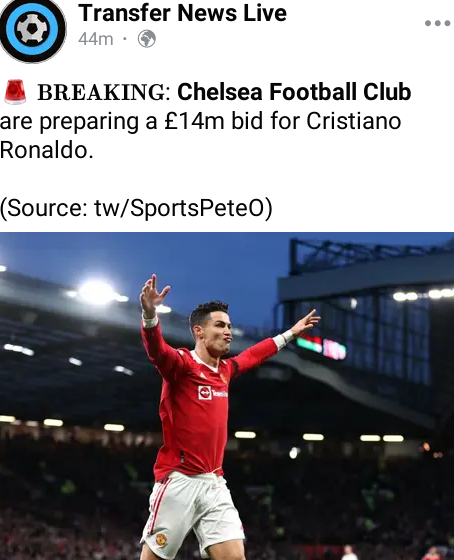 Monday's 12 Must Win Games to Bank On and Win