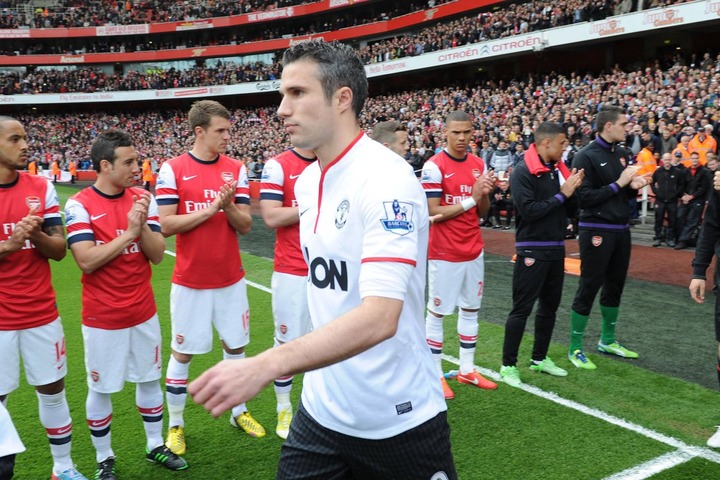 Robin van Persie will always be remembered as one of the best strikers to ever play in the English Premier League. The Netherlands star spent over ten years in the Premier League where he played for Arsenal and later Manchester United. During his career as a football player, Robin van Persie won so many trophies as well as individual awards. 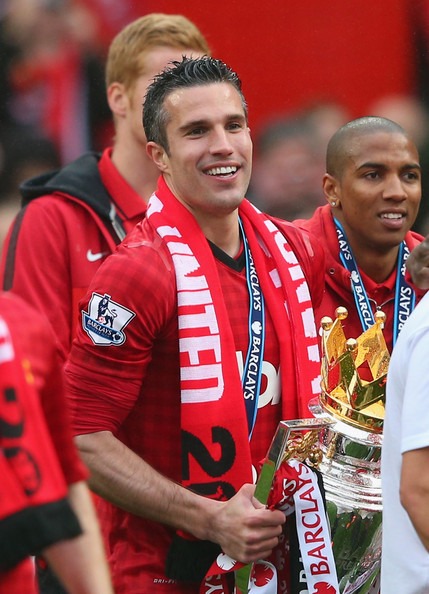 During an interview with the Mirror, Robin van Persie revealed the three great footballers he considers the best in modern football. Well, it might surprise many football fans that the Arsenal legend did not mention Cristiano Ronaldo and Lionel Messi in his top three. According to Robin van Persie, the three best football players in the world right now are Robert Lewandoski, Kevin De Bruyne and Sadio Mane. 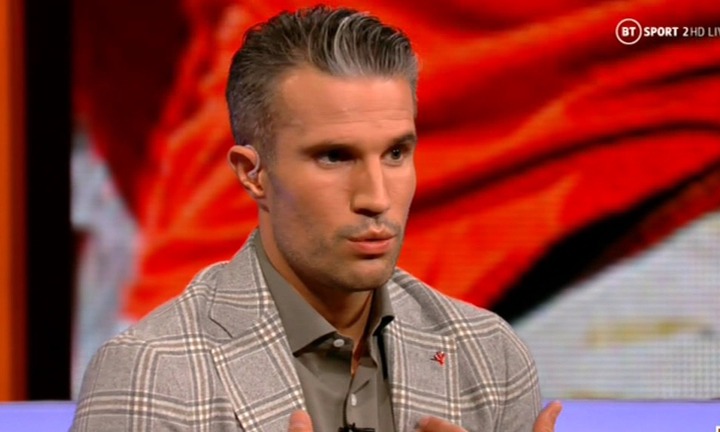 "Robert Lewandoski is on another level. I think he is above everyone else. Kevin De Bruyne and Sadio Mane have been very impressive in the Premier League. The three are the best footballers right now."