Manchester United will begin their hunt for a new manager in the coming weeks according to David Ornstein. The red devils have had to use Ralf Rangnik as an interim manager for the rest of the season after the sacking of Ole Gunnar Solksjaer. Despite impressing in recent times, Ralf will take over the role of football consultant at the end of the season paving way for a different manager. 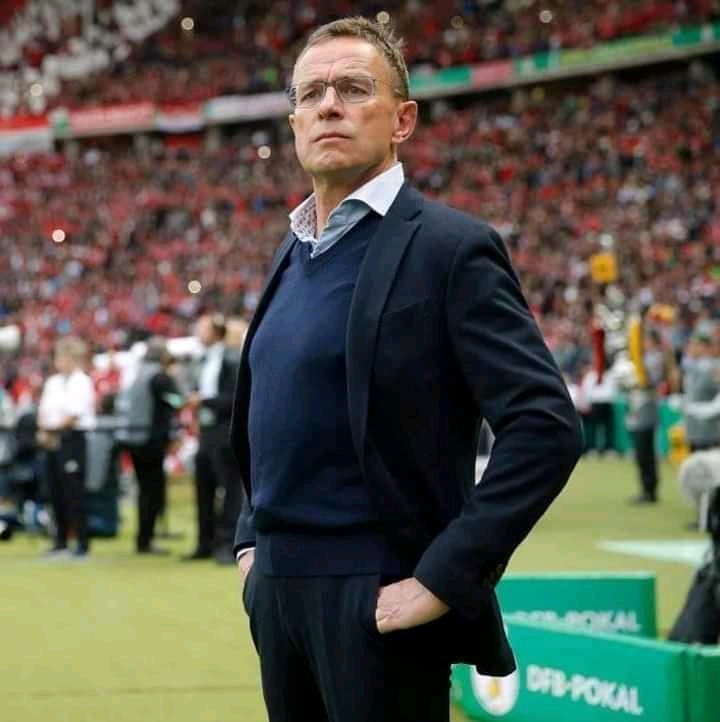 At least four top names have already been floated as the hunt starts taking shape. Manchester United are targeting a manager who can turn them back to the giants they used to be. The same manager should be able to link up the academy to the first team ensuring the long standing youth culture at the club stays. 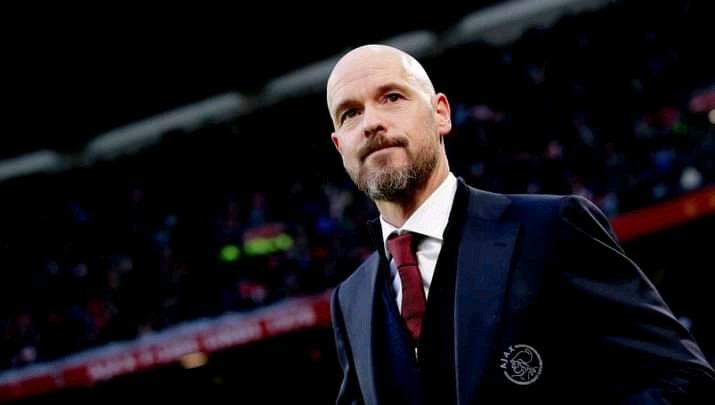 Erik Ten Haag is the first name on the list. The impressive gaffer has seen Ajax regain their lost glory in recent years and went even seconds away from a final. This has made the Man United board consider him for the top job. 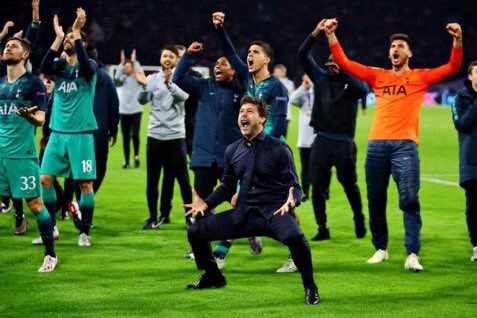 PSG manager Mauricio Pochettino is the second name on the list. He has been courted for a long time since his days at Tottenham Hotspur. He was a one time favorite to take up the top job but reportedly wanted to see off his season at PSG. Spain national team coach Luis Enrique and Julen Lopetegui are two other names on the wishlist. 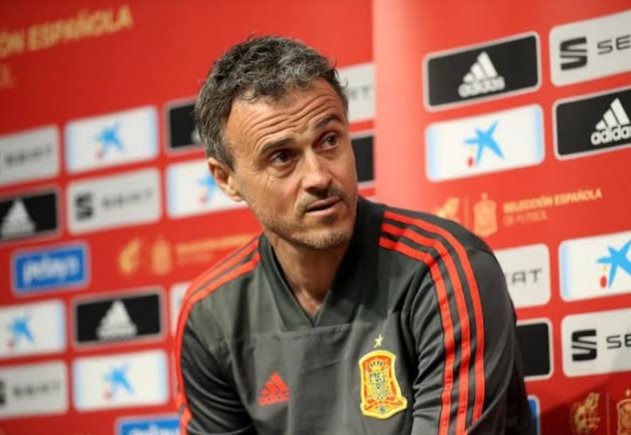