The confusion around Kounde’s next destination is really causing a stir on both Barcelona and Chelsea at the moment. The Frenchman was first excited about the prospect of playing under Tuchel but after a few inquisitory phone calls about his availability by Barcelona, his attention has now been shifted to joining the Catalans. Chelsea are running out of patience with the defender and that is why no progress has been made in the deal so far with Sevilla. 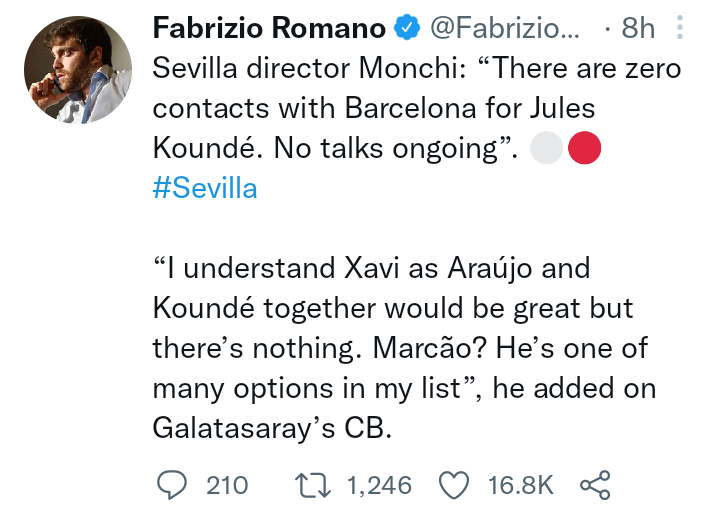 Barcelona on the other hand have gone cold after first making contact with Sevilla. Xavi has reportedly shown keen interest in paring the Frenchman alongside Ronald Araujo next season but the club’s board is refusing to venture into such an expensive transfer deal. Either way, Sevilla are ready to keep and sell the player any time. 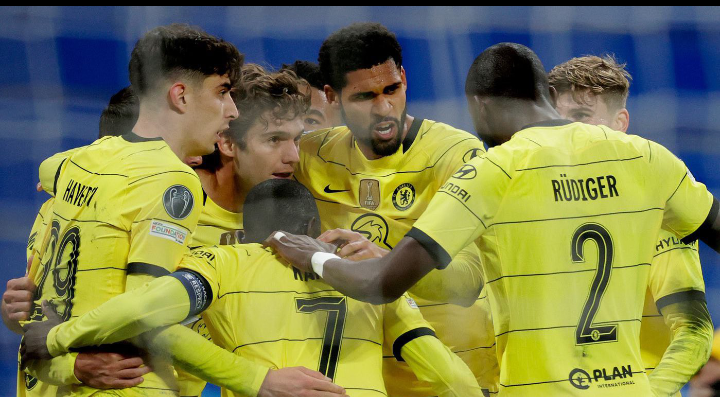 Chelsea are bound to sign a new central midfielder this summer preferably a number 6 who can cover Ngolo Kante next season. During the last campaign, Tuchel was often forced to improvise on how his squad would play without the little Frenchman as he suffered fitness issues not to mention relatively long injuries. Moussa Niakhate, who recently just signed with Nottingham Forest from Mainz 05 would have filled that niche but unfortunately that is no longer possible for obvious reasons. 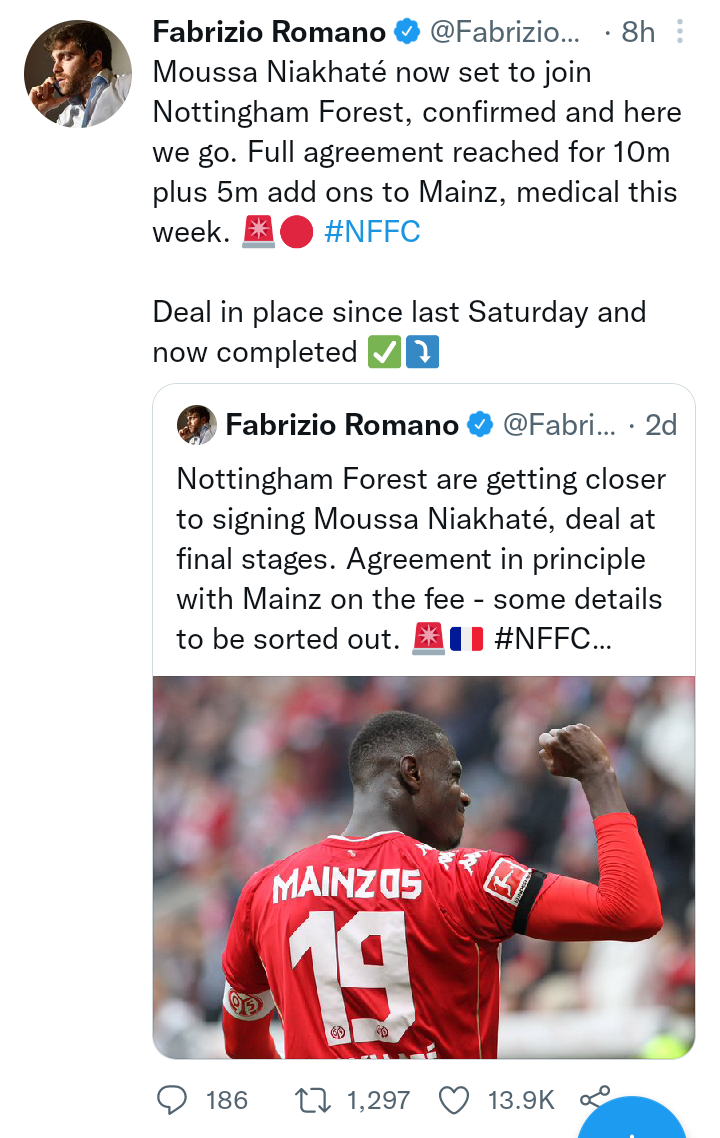 Unlike Kante, Niakhate has a wide body frame which is good on the defensive aspect but not so much when it comes to offensive duties since he lacks pace. Chelsea no longer need a central midfielder who has pace in the midfield because Tuchel’s gameplay is predominantly possessive and seldom make use of counter attacks. With that said, If Chelsea are to sign a new midfielder, he should definitely match Niakhate’s credentials.