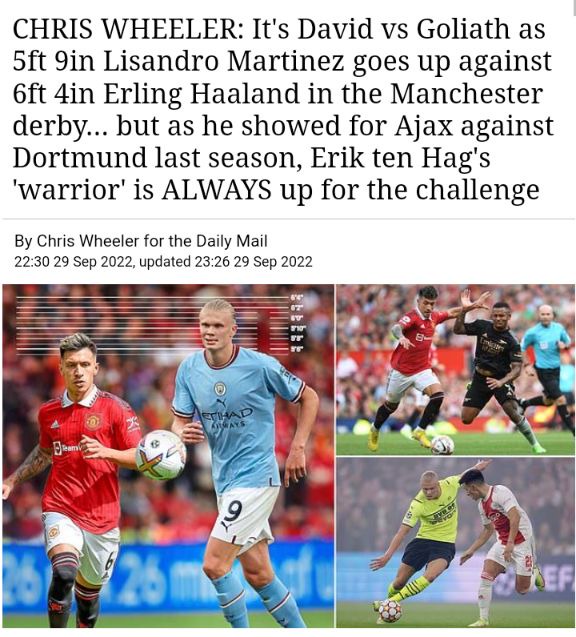 Manchester United are looking forward to facing City in the next Premier League encounter on Sunday at Etihad Stadium. There is the talk on the difference between Lisandro Martinez and the Norwegian international Erling Haaland in terms of height. 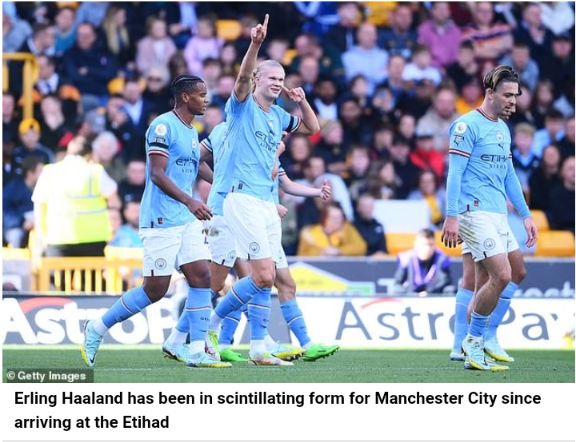 As per Daily Mail report the red's summer signing is 5ft 9in tall and Pep Guardiola's striker is at 6ft 4in. With the City striker has already scored 11 goals this season in the Premier League. 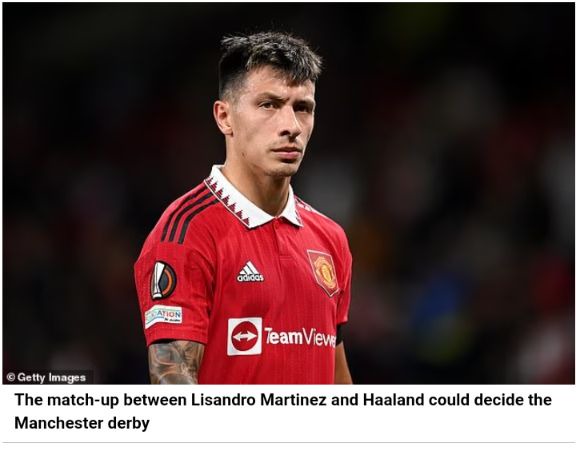 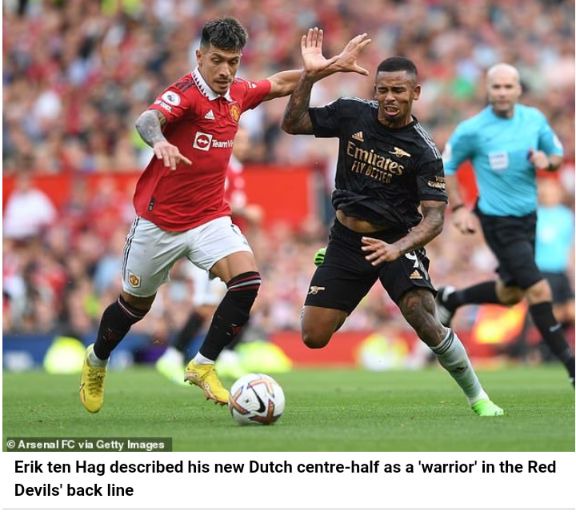 According to the publication previously when the two players as well faced each other as Lisandro was at Ajax and Erling at BVB the defender emerged the winner. With Ajax in the first leg in the Champions League group stage winning by 4-0 scores and later in the second leg. Having 3-1 scoreline to take home of which Erling Haaland didn't score. 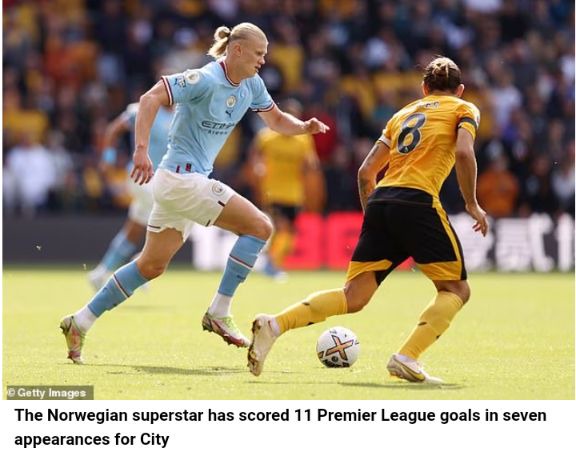 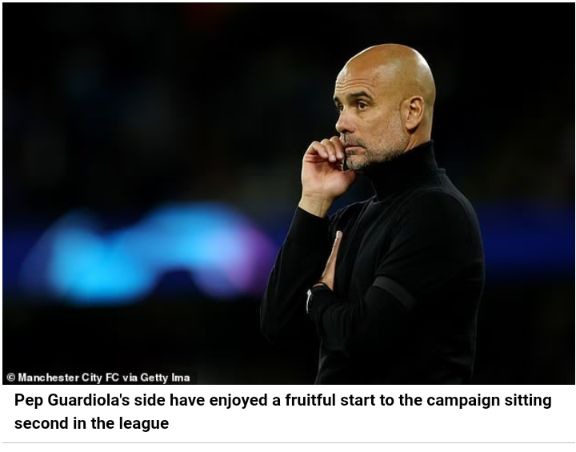 As per the same report it may look like a match between David and Goliath in the Manchester derby between the two players. A record previously on the same players may benefit Lisandro as while at Ajax he was under Erik ten Hag. 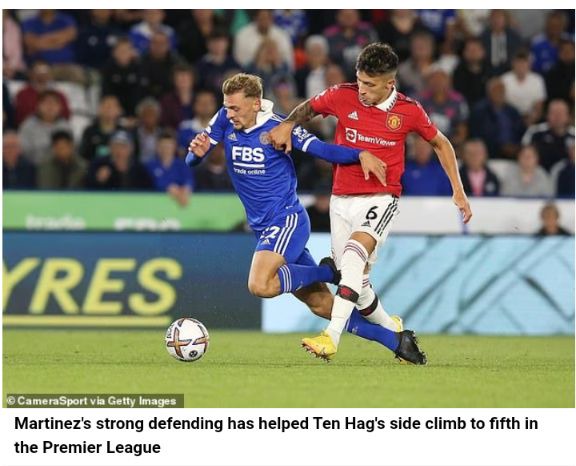 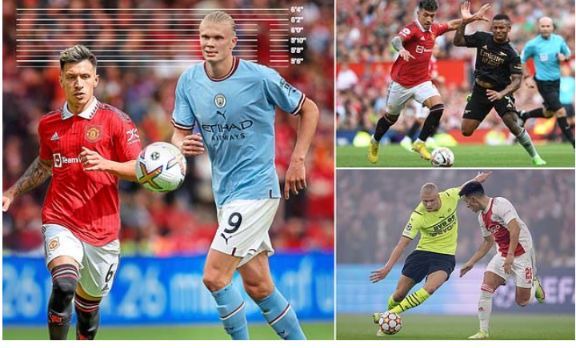 Whose game plan with Ajax was to press BVB's midfield to cut off the supply to Erling Haaland. And whenever the ball reached Erling then Lisandro will rush in to nick it off his opponent's toes and it worked and so it may end up being the repeat of the same.

Uhuru's Allies Make A Deal To Reunite Uhuru And Gachagua