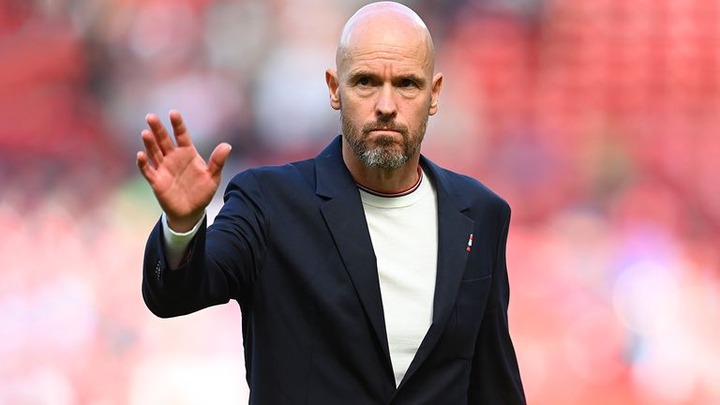 Manchester United has been brilliant under Erik Ten Hag despite their recent loss to their local rivals Manchester City on Sunday. The Red Devils look different since the Dutchman arrived and they have been rarely dropping points.

We have some players improve and thrive under Ten Hag unlike last season when most of them struggled. Most of these players have been doing a remarkable job in the team and helped them get back to winning ways. 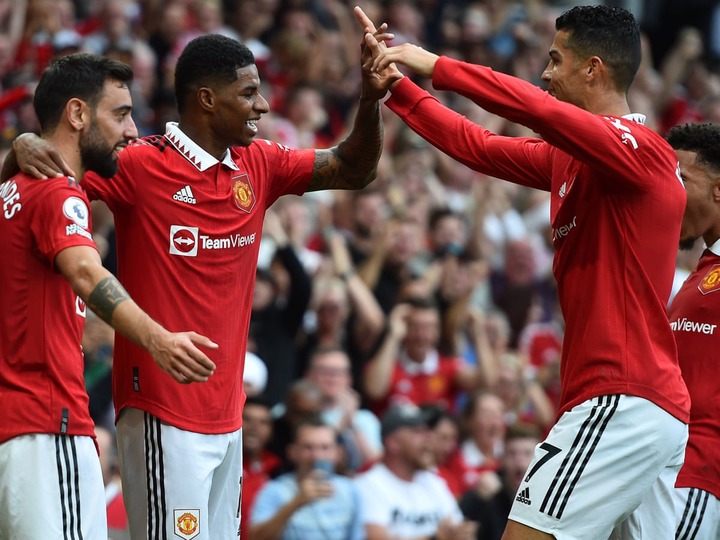 They have played a part especially for Marcus Rashford and Antony who have been decent in front of the goal for Manchester United this season. The two have been starting most games for Ten Hag despite the Brazilian winger playing only three games across all competitions.

Antony has scored two goals after playing only two matches while Rashford has three goals for the side. The two will be vital players for Ten Hag this season and can help him win his first trophy at Manchester United. 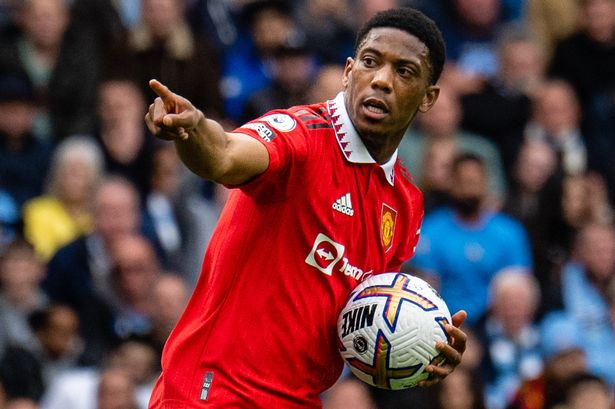 However, French striker Anthony Martial has been brilliant this season and he looks different under the Dutch tactician especially after coming on against Manchester City on Sunday. The 26-year-old star scored a brace against the Citizens proving how good he has been good under Ten Hag.

Martial is likely to be the main striker for Erik Ten Hag at Manchester United as Marcus Rashford is naturally a winger and he plays better down the flanks. The French forward can be the team's top scorer this season as he has been sharp under the Dutch boss and he looks better than last season. 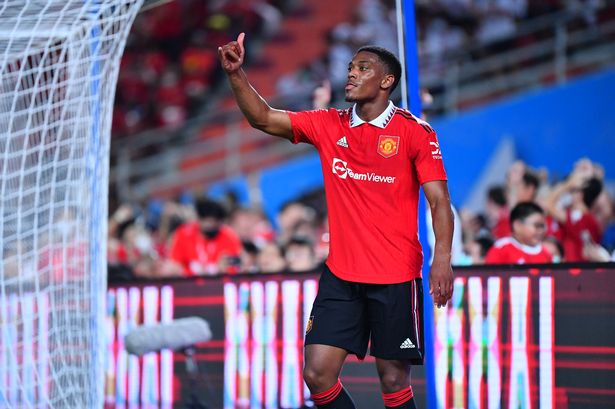