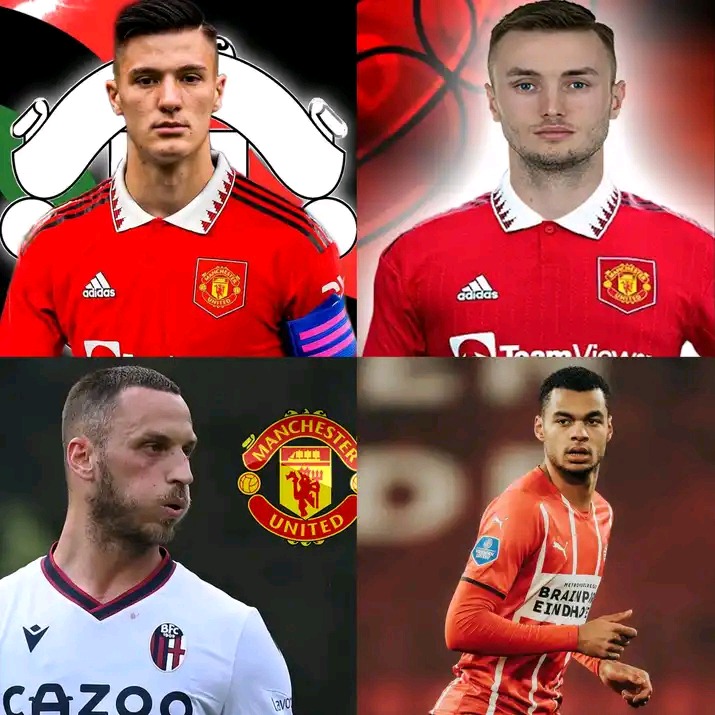 Manchester United were unlucky in their first premier league fixture of the season today. This is after they lost to Brighton and Hove Albion despite playing at fully packed Old Trafford. The red devils fell short in their attacking options pushing new signing, Christian Eriksen upfront.

Portuguese talisman, Cristiano Ronaldo was available for selection but his fitness levels have been under scrutiny as he was not part of the preseason tour squad. 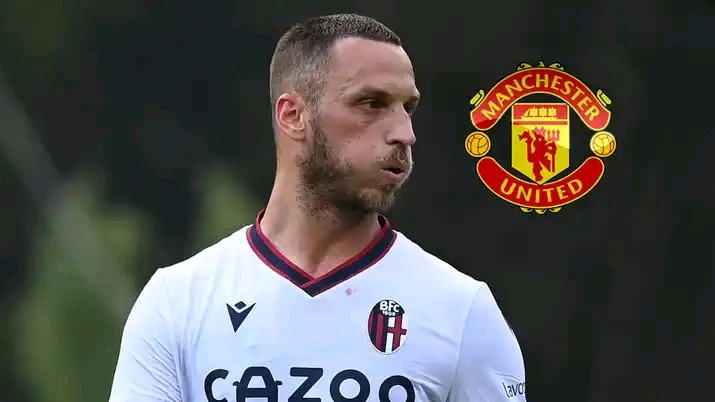 Fans and former club's legends have been seen blasting United's senior figures for not fully backing the manager in this summer transfer window. It is remembered that this window was key to United's rebuild process and are yet to get all their targets in. Reports have linked former Westham's Austrian striker, Marco Arnautovic with the red devils.

The player has worked previously with Eric Ten-Hag at FC Twente. However, United's earlier bid was turned down by Bologna. Latest reports indicate that the player's brother has confirmed of United's interest stating that he is set to speak to Bologna over a potential move.