It was not a welcomed idea for the many Arsenal faithful to pursue the twice failed prospect. Having been relegated twice with both Bournemouth and Sheffield United, many of the Arsenal fraternity was in disguise thinking that the club is pursuing its own interests not considering the facts. But Arteta was all along right with Aaron Ramsdale. 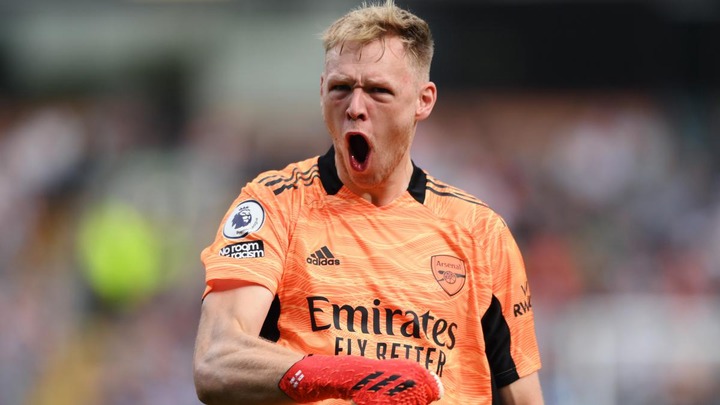 Despite being England's third choice on the squad that propelled them on the finals, Aaron Ramsdale arrival at Arsenal camp is proven antidote for the many doubters for the England International. Ramsdale took on the sleeves to clinch the first three Arsenal clean sheets making Arteta selection headache.

Ramsdale preceeds Bernd Leno in composure and transition with the defence making him the first choice for Mikel Arteta. His ability was tested even further when Arsenal faced their rivals Crystal Palace in the London Derby on Monday. The 21-year-old received the ball from Ben White,and he confidently shifted the ball through the midfield to Emile Smith Rowe in the opponent's half. That is not even the case, Arsenal were pushed high up but the confidence of the young goalkeeper to cut out Palace's Edourdo Odsorne making Arsenal's transition complete was a noticeable move. This is what Arteta needed in a goalkeeper; the quality Bernd Leno lacks.

Mikel Arteta upon starting Aaron Ramsdale for the first game against AFC Wimbledon explained that, "he has the ability to transform energy into the players." He also relieves the pressure from the defence line. Before the introduction of Alexander Lacazette, Aaron Ramsdale was seen as the only prospect imparting confidence to the team. When Arsenal was down 2-1 to Palace, he ran high up the pitch to collect a throw for the Arsenal side. A rare thing in a goalkeeper.

Arsenal were lucky to have Ramsdale at the back and Alexander Lacazette in the front. While Ramsdale steered confidence in his defence line, Lacazette skyrocketed Arsenal's attack upfront. Arsenal looked wild in the added time and we can as well said without Lacazette upfront, Arsenal could have not secured the vital point at the Emirates stadium. 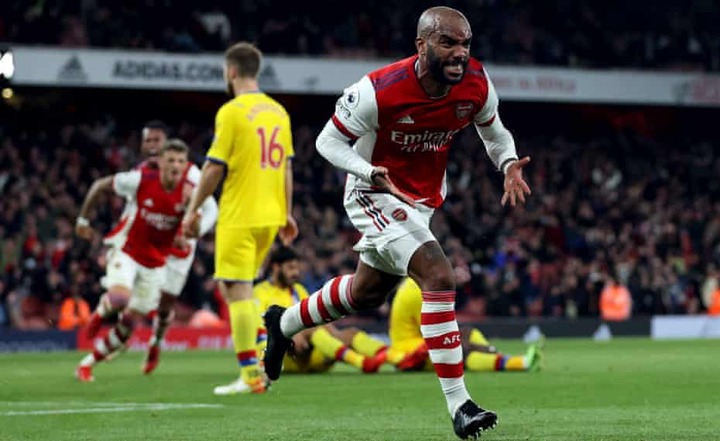 Lacazette's goal to make Arsenal level paid off well the hardwork of Aaron Ramsdale. Two key saves that denied Christian Benteke and Edourdo Odsorne crystal Palace's goal was enough to say has already cemented his place between the sticks.