Arteta: My Players Are Like 'Fed Lions' With No Hunger

By OmottoShadrack (self meida writer) | 13 days

Arteta was shocked with the Gunner's yesterday game after a lose from Liverpool. Liverpool won 3-0 against Arsenal at Emirates stadium which sparked different emotions in Arteta. Arteta was not expecting this because the way he trained them, he had confident in the team. He commented on Arsenal game being poor despite of all the training they did. "Liverpool game is of standards and I have to get Arsenal to perform at that level. It was technical as well," Arteta added. 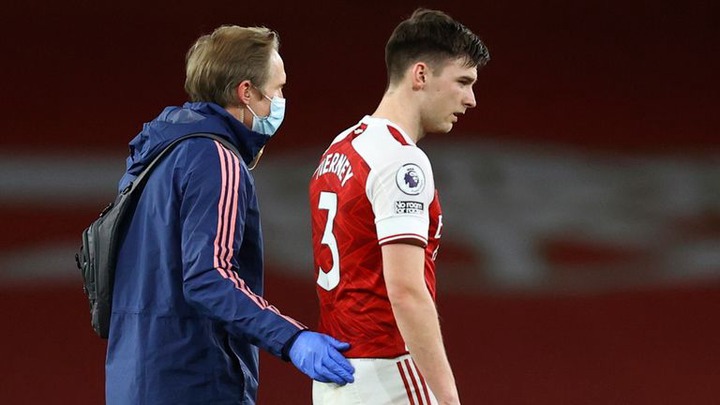 Arteta revealed that the group of players he had on the pitch don't combine together to play in the way in which he wants them to. The defeat was just confirmation of it. Liverpool completely deserved to win the match due to their standard game and were exceptional. They showed difference between the games of the two teams. 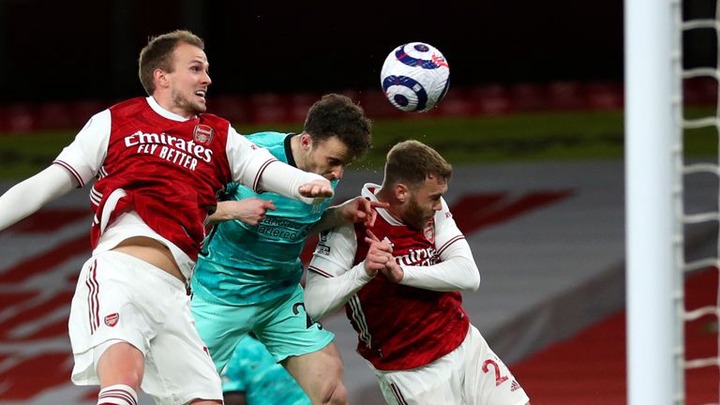 Arteta had decided to look at younger players who are hungry ones and fit. He described his players as fed lions who don't have hunger for the ball. Arteta didn't like Arsenal game from the beginning and described them as swamped players who can't emerge. Arteta also noticed lack of pace and lack of plan in his players and pointed out that he knows where he needs to go and he just got confirmation of it.

Theft Of Indigenous Chicken(Kienyeji) is Increasing Due to Market Demand

If You Don't Believe In Prophecy, This Story Will Change Your Perspective Completely