The debate as to whether Ramsdale should be officially announced as Arsenal’s new number is on and spreading like a wild bush fire. Critics and analysts alike have said that Bernd Leno should be demoted and Ramsdale should take his place permanently and with immediate effect. Going by his recent performances, he stands a better chance at clinching the number one spot than Leno this season. 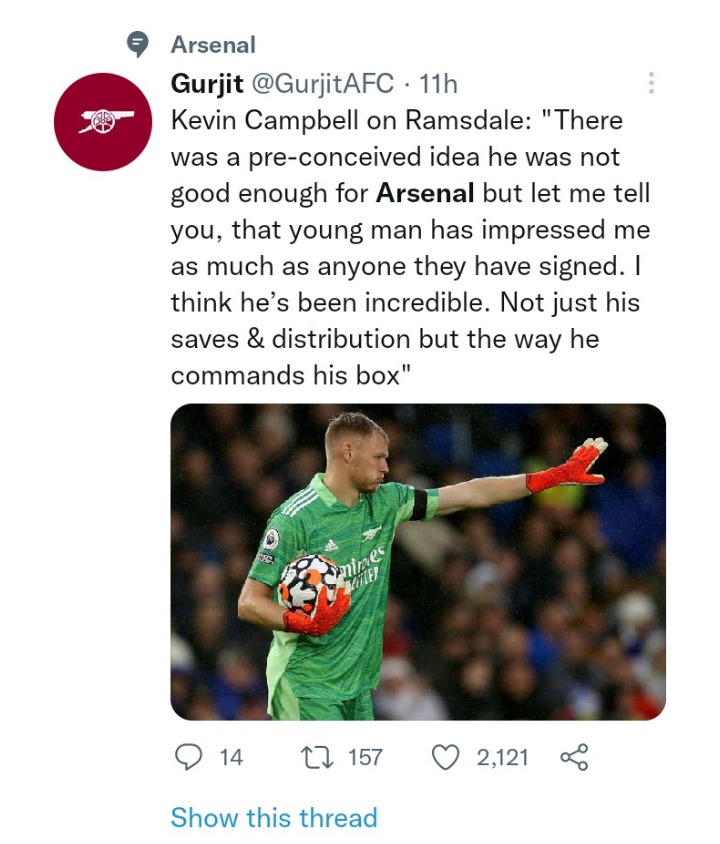 Sol Campbell recently admitted that Ramsdale has exceeded his expectations in more ways than one. He also mentioned that every Arsenal fan who doubted Ramsdale’s input to the team after he was signed will now agree that he is worth every penny of his alleged €30 million transfer fee. He added that what Arsenal need to do now is to sharpen its attack because, with Ramsdale at the back, nothing could possibly go wrong defensively.

After the exchange of ownership at Newcastle, all eyes are on Arsenal’s owners Stan and Josh Kroenke who have been desperately clinging to their club’s status amid calls of their resignation from the fans. Disgruntled Arsenal fans have time and again protested against the Russian businessmen but they remain unfazed in protecting their positions at the club.

The Arabian billionaires who bought Newcastle are now focused on buying Arsenal and if the fans’ noises against the Kroenkes get louder, then they will have higher chances of buying the club. It will not be an easy task but with all the pressure and sanctions from the fans, the Kroenkes will definitely bend and give in to the fans’ demands. This being said, it is only a matter of time until a takeover occurs at Arsenal. 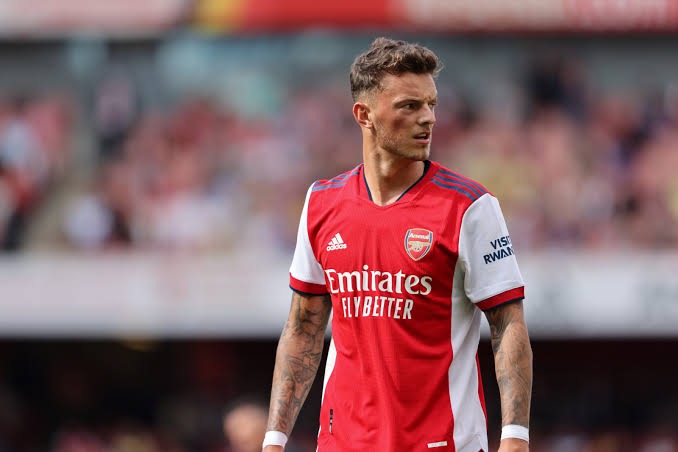 Recently, Ben White mentioned that he thinks that Gabriel Martinelli is the most skillful player in the Arsenal bunch, especially in training. He recalled how he was left in awe when he first saw the Brazilian play in training. He added that once they established a good friendship he always trained with the youngster so that he can learn something new every day.