Manchester United had their chance to narrow the gap of their title adversaries Manchester City to 12 points ahead of this weekend's derby between them but couldn't find a breakthrough at the Selhurst stadium. 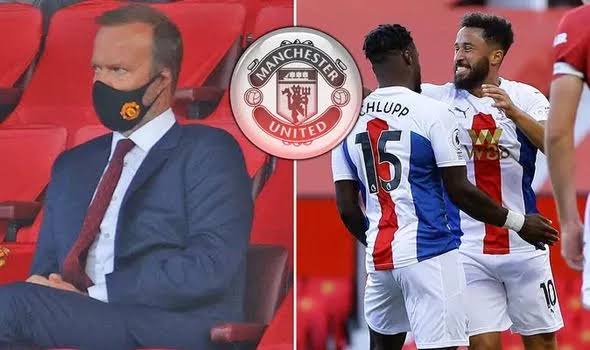 Woodward who was watching the game from Palace's stands was frustrated by what he was seeing and he didn't just reveal his frustration late on after the game as United tried without success to find an opening goal.

Rather, Woodward was observed reacting with anger to Manchester's poor performance just 10 minutes into the game. 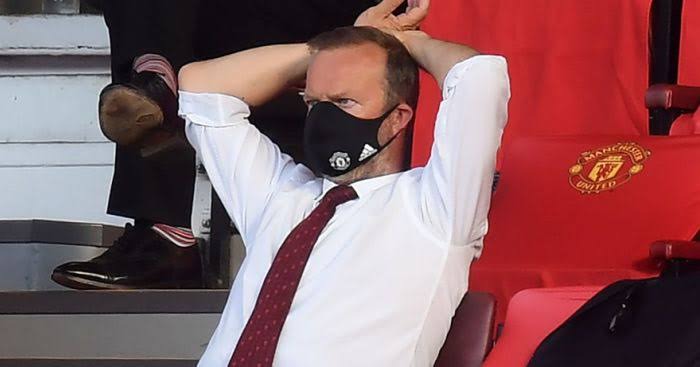 According to the MEN, Woodward showed his outrage at Manchester's poor distribution early on in the contest with Palace and responded by whacking the empty chair in front of him. It wasn't just Woodward who was annoyed but the fans too were dissatisfied with the results. 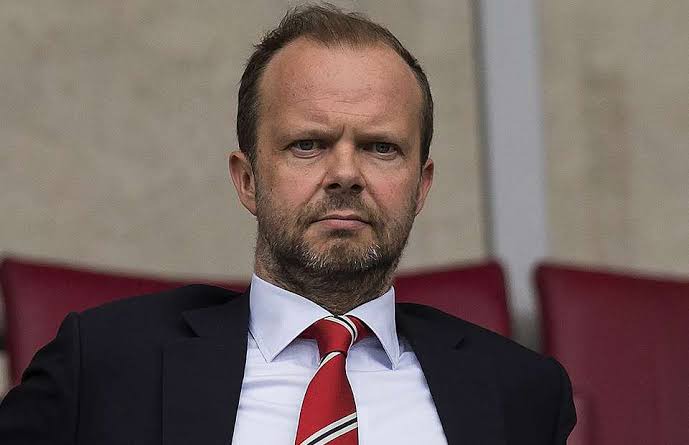 What did you think of the game? Give out your opinions and don't forget to follow for more news.