By NewtonAgwenge (self media writer) | 10 months ago 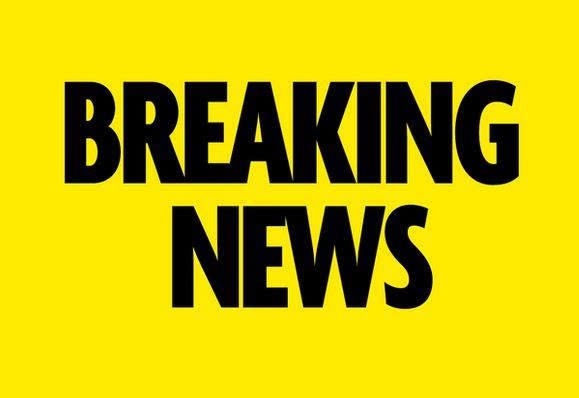 Premier League club and recently promoted side, Watford have finally decided to part ways with head coach, Xisco Munoz following a poor start to the season, which leaves the Hornets occupying the fourteenth position of the league table after bagging only one win in their last five matches. 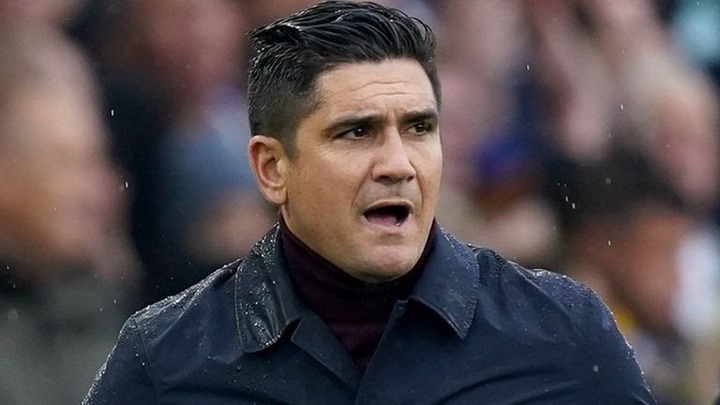 In an official announcement made by the club in the past few hours, Watford top hierarchy have mutually come into an agreement to relieve the Spanish tactician of his duties with immediate effect, with search for a potential replacement already ongoing. 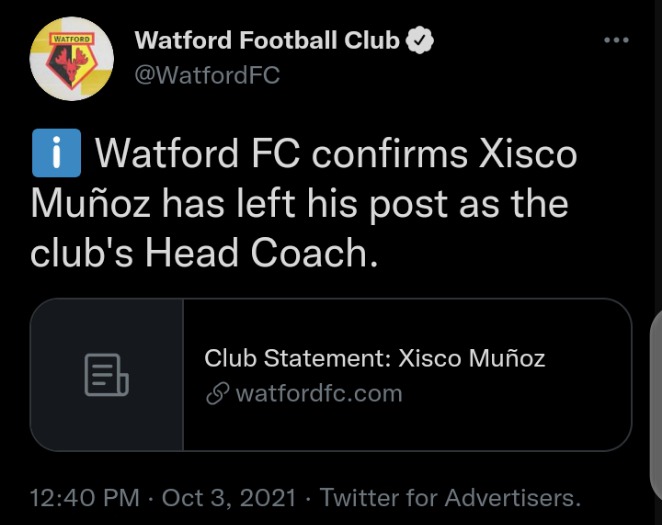 "Watford FC confirms Xisco Muñoz has left his post as the club's Head Coach. The Board feels recent performances strongly indicate a negative trend at a time when team cohesion should be visibly improving," reads part of the official statement from the Hornets. 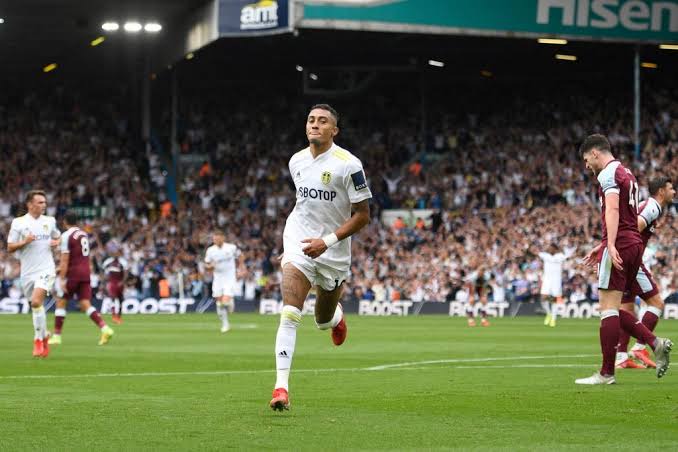 Meanwhile, according to usually reliable Journalist, Fabrizio Romano, the club are currently in negotiations with former Leicester City manager, Claudio Ranieri in a bid to make him their next manager and hence, it now remains to be seen how things will turn out in the coming hours.