A premier league player who was suppose to play in the winter world cup in Qatar was arrested in the early hours of Monday morning at his house in London for an alleged rape case. 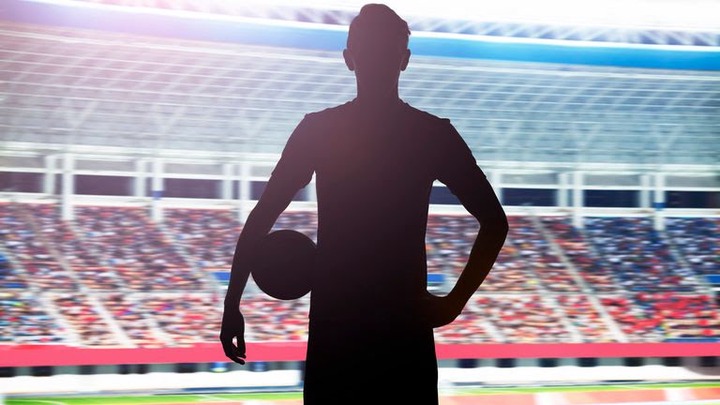 The player who is approaching his 30's cannot be identified for Legal reasons.

The premier league player is very experienced and he is being linked with an attack that took place in June. A Scottish yard issued issued a statement confirming the arrest in the player in the early hours of Monday.

A Metropolitan police told Mirror sports about a rape that occurred to a woman in her Early twenties that happened in June 2022.

The police have informed the club of the player that he is being questioned, however they declined to comment.

The premier league player who has not been identified was arrested in his London home at 3am while he was still asleep by six police officers.

The Lady reported the alleged assault and showed the police bruises in her body, he accused the player of the offence while on vacation in the Mediterranean.

A club insider said that the allegations are serious and the player will not be going for pre season with his club.

Enquiries are still being conducted and the player cannot be identified owing to significant charges made against him. The premier league is set to begin on the 5th of August and the player is anticipated to represent his country at the World Cup in Qatar.