By Footballmafia (self media writer) | 5 months ago 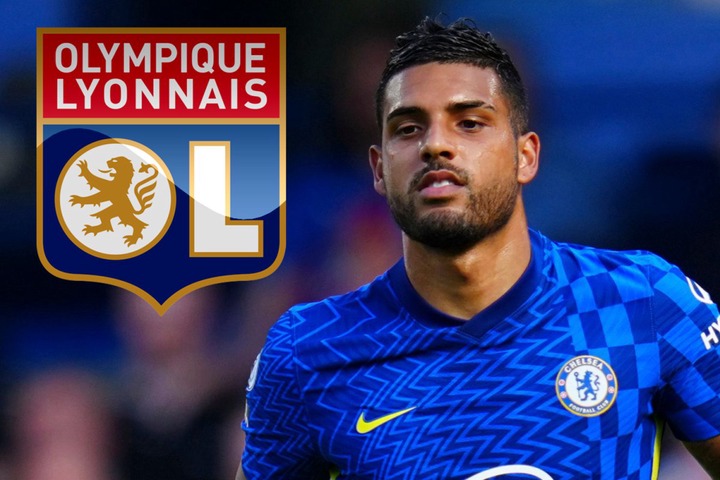 Lyon will pay a loan fee of up to £1m for the 27-year-old Italy international, who can play at left-back or wing-back.

Emerson Palmieri joined Chelsea for an initial £17.6m from Roma in January 2018 but struggled to move ahead of Ben Chilwell and Marcos Alonso in the pecking order at Stamford Bridge.

Emerson’s general lack of involvement since pretty much day one after arriving at Chelsea in January 2017 just 71 appearances in 3.5+ seasons, less than half of which, 33, have come in the Premier League. 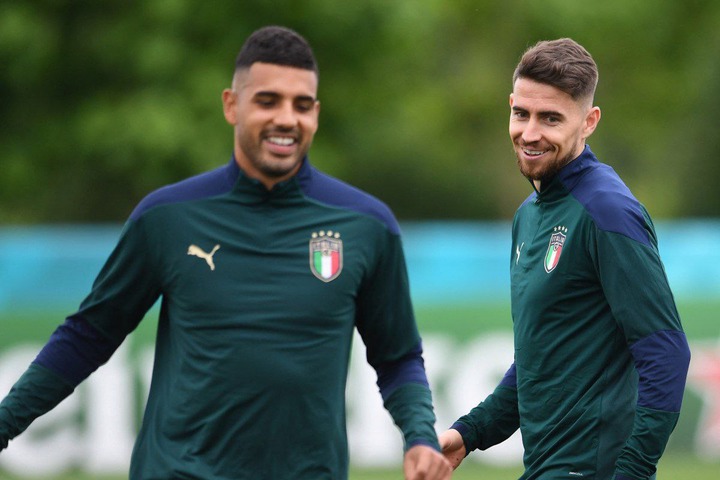 Emerson score a memorable late goal last season in eventual Champions League winners Chelsea's last-16 victory over Atletico Madrid. Prior to that, he provided an assist for Olivier Giroud in the 2018/19 Europa League final.

He joined the Blues from Roma in January 2018 for an initial £17.6m, winning the Champions League, Europa League, European Super Cup and FA Cup, but struggled to displace both Marcos Alonso and Ben Chilwell from the side.

Chelsea are really starting to build up their loan numbers ahead of the new season. Both Michy Batshuayi and Kenedy have jetted off to join Besiktas and Flamengo respectively. 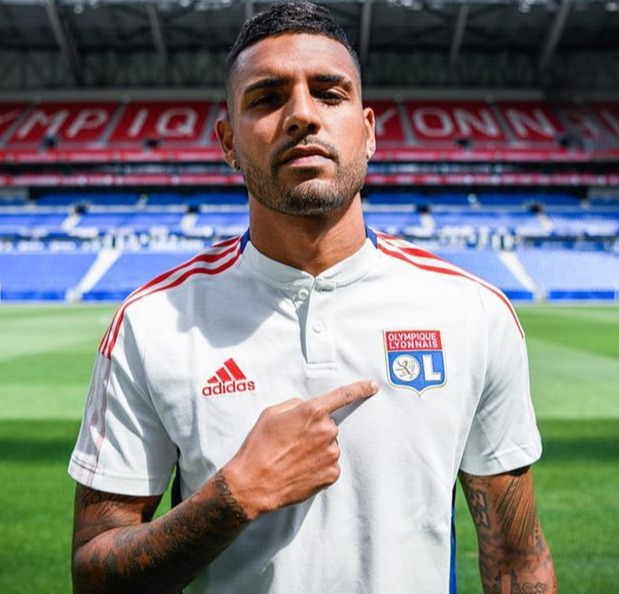 Lyon finished fourth in Ligue 1 last season and have gotten off to a rather poor start. They are winless in the first two games of the season and were at the wrong end of a 3-0 scoreline against Angers SCO last weekend.

Chelsea are really starting to build up their loan numbers ahead of the new season. Both Michy Batshuayi and Kenedy have jetted off to join Besiktas and Flamengo respectively, and there could still be plenty more to come.