Former Chelsea Player Willian Borges has revealed that, he would like to return to his old club after things failed to work out with Arsenal.He left the blues last season and joined their London rivals but things have not gone well.

Willian has managed to score only one goal for Arsenal in all competitions and six assists making the coach cut him off from his plans for next season. 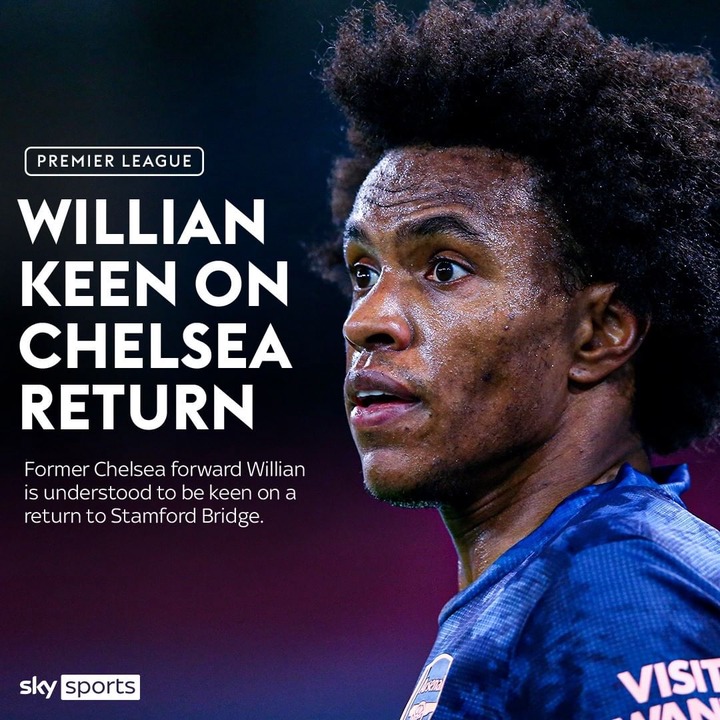 Manchester United have revealed their plans to sign a top player this season and Borusia Dortmund winger Jardon Sancho seems the favourite.

The club has revealed it will ensure the transfer is Completed soon after Dortmund put Sancho's name for sale this season. 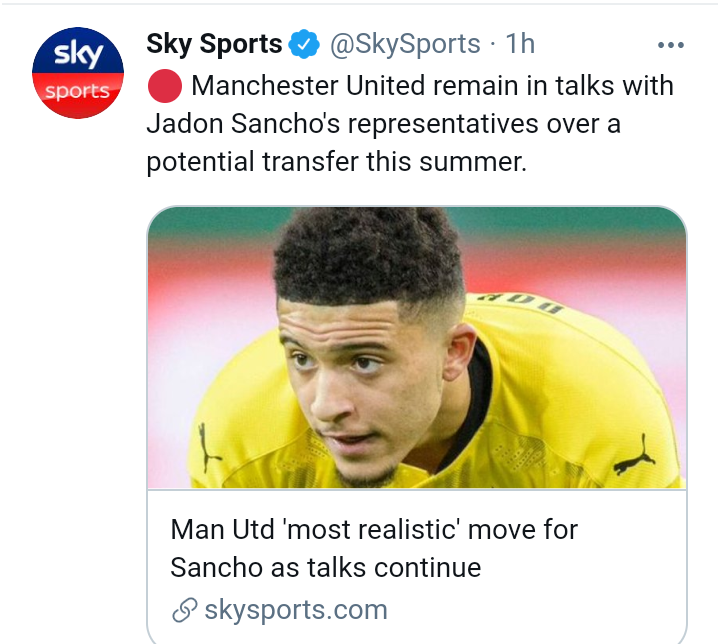 Chelsea defender Tomori joined italian giants Ac Milan last season on loan.He has played really well there by dominating their defence thus proving his worth.Ac have decided to sign him permanently and Chelsea have accepted the offer meaning the deal is already done. 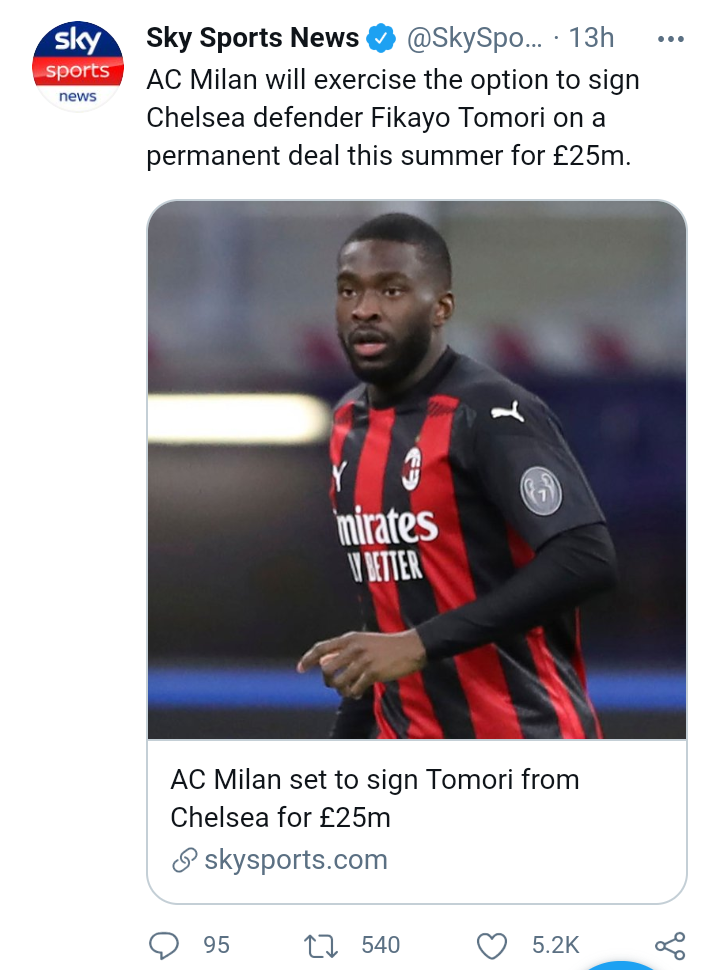 Joshua King has revealed he is not staying at Everton next season ,after the club have decided to release him due to his poor performance.The other is Manchester United goolkeeper Romero who has said a farewell to the club and confirmed he is leaving. 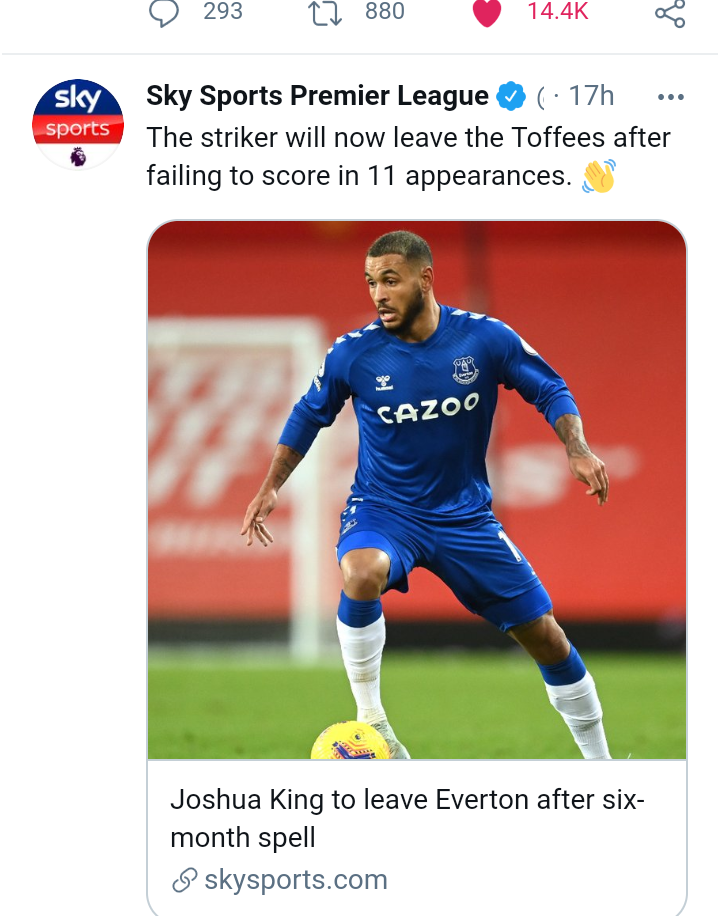 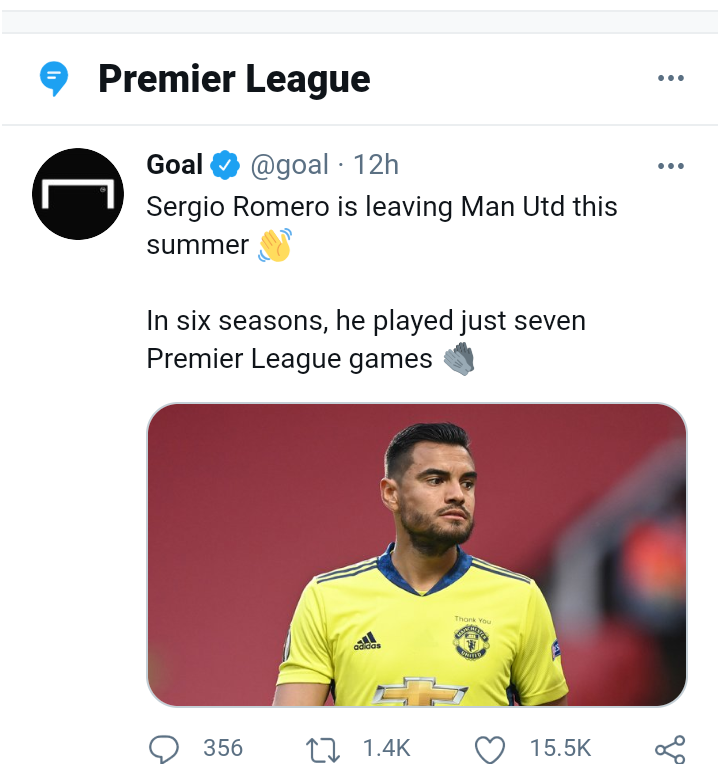 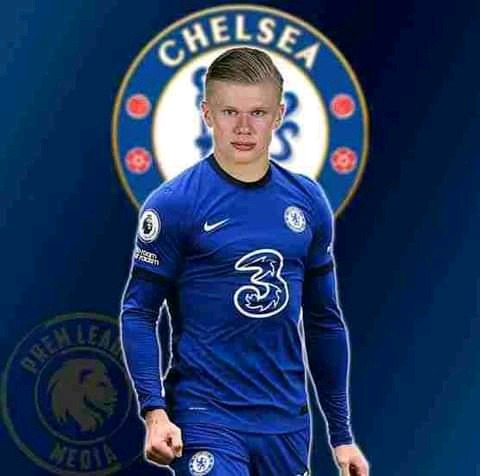