Five of the Longest WWE Championship Reigns in Professional Wrestling

By MaclayN (self media writer) | 5 months ago

In WWE professional wrestling the WWE championship title is one of the most coveted titles on Raw which is a band of the WWE.

It is one of three titles in professional wrestling.Five of the longest WWE championship reigns ever include;

*Aj Styles-his official name is John Neal Jones and is a professional wrestler and performs on Raw and is one of WWE's three titles.He has won the WWE championships twice.He is the current Grand slam champion where he teamed up with Omos and achieved that feat.His reign lasted three hundred and seventy one days. 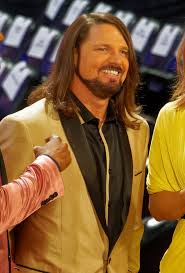 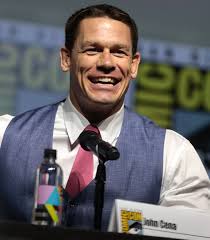 *Hulk Hogan-he is a retired professional wrestler and is one of the most popular wrestlers ever.He won the WCW world heavy championship six times and has the record for one of the longest reigns ever.His reign lasted one thousand,four hundred and seventy four days. 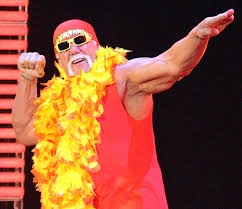 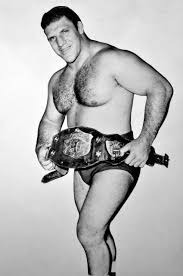 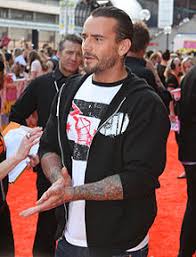