Man Utd: Positive Development in Neves’ Deal, Number of Targets to be Signed Revealed, and More

By Kraimditectiv (self media writer) | 7 months ago

Manchester United have a clear chance of signing Wolves midfielder Ruben Neves in the summer. Erik Ten Hag and Co have been keeping a close eye on the Portuguese maestro and have touted him as the best replacement for Paul Pogba who is on the verge of joining Juventus on a free transfer. Arsenal have also been keeping tabs on the player but have not been serious about pursuing him since they are currently focused on landing Youri Tielemans. 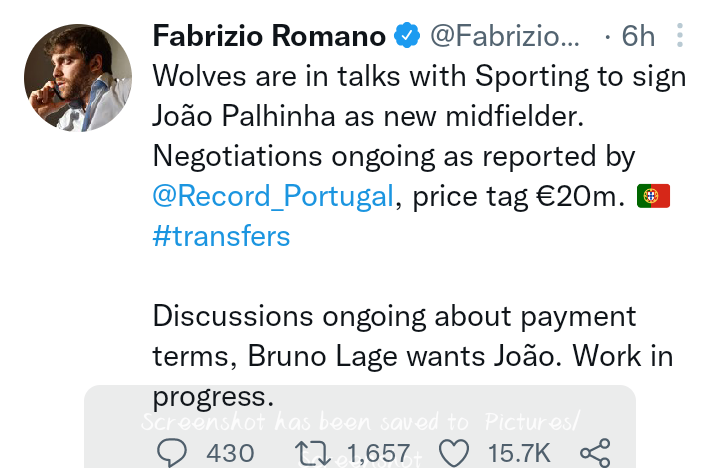 In preparation for Neves’ departure, Wolves have stepped up their interest in signing Sporting Lisbon’s Joao Palinha in the summer. According to Fabrizio Romano, Wolves are willing to fork out €20 Million for the 24 year old who has been branded as Neves’ esque by the club’s fans. This transfer clearly means that the club has decided to part company with Neves but for a worthwhile price.

Currently, Manchester United are focused on signing Frenkie De Jong who they consider they prime target but the Dutchman only forms a fifth of the number of players that Erik Ten Hag wants at the club. The Dutch manager is planning on signing one goalkeeper to replace Dean Henderson who has demanded for an exit in the summer following a fallow campaign last season that was characterized by being De Gea’s shadow. One defender to step up in the place of Harry Maguire who has been below par in the past year. Two midfielders to replace Paul Pogba (probably Ruben Neves) and Nemanja Matic (Frenkei De Jong) who are both leaving after the expiry of their contracts. One attacking midfielder to challenge Bruno Fernandes and one striker to be paired alongside Cristiano Ronaldo at the tip of the offensive line next season.

Marcus Rashford has already held talks with Erik Ten Hag about his role at the club next season and it seems that the two have come to a mutual understanding of what one expects from the other. This partnership is expected to near a lot of fruits next season in terms of silverware and personal accolades for either figures. 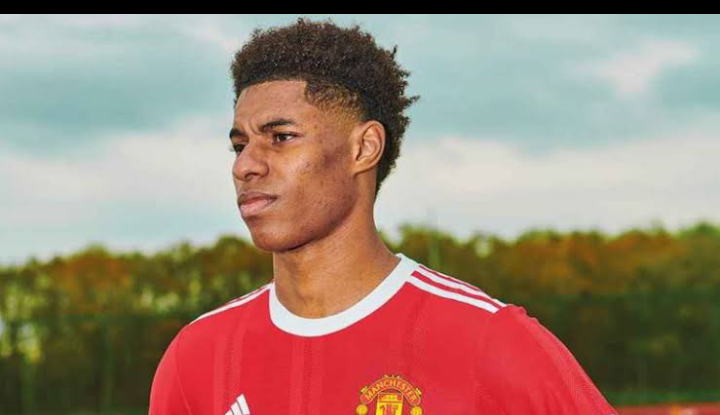