By NewtonAgwenge (self meida writer) | 14 days

Arsenal fans could be set for great news in the coming few weeks with the club reported to have made first move to sign AC Milan midfield maestro and free-kick specialist Hakan Calhanoglu in a potential sensational transfer deal. 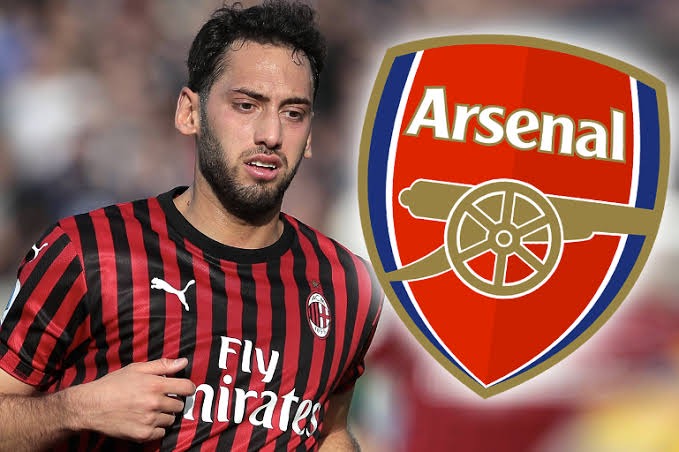 According to reports from Sky Italia (via HITC), the Gunners have made contact with the Turkish international's entourage with them hoping to convince the player to move to the Emirates Stadium in the coming summer transfer window in a bosman deal as he faces the final months of his contract with the Serie A giants.

Hakan Calhanoglu joined AC Milan from Bundesliga side Bayer Leverkusen back in the summer of 2017 in a €25million deal and he has since been a huge revelation at the San Siro Stadium. In 171 appearances for the Rossoneri, the 27 year old has chipped in 29 goals as well providing several assists to his name, making him to attract interest from a number of top clubs across Europe. 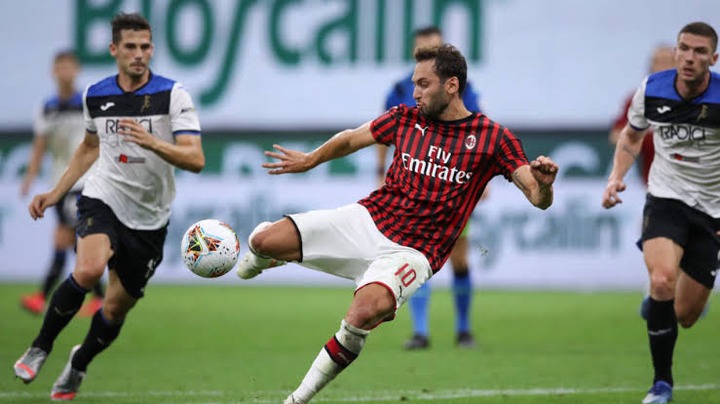 Hence, Arsenal head coach Mikel Arteta is said to have made the promising midfielder a top target this summer as he looks to bolster his attacking midfield. However, the Gunners will have to fight off competition from Premier League duo Manchester United and Chelsea as well as Serie A Champions Juventus for the midfielder's signature.