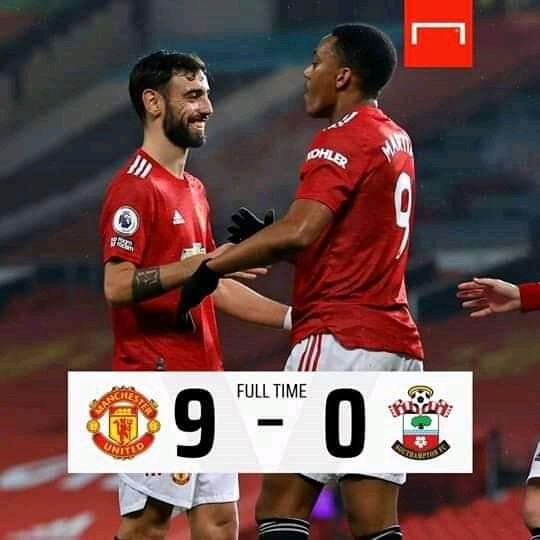 Thecurrent head coach and the former player of Manchester United Ole Gunnar Solskjaer has tried to bring the club back to its normal performance during Sir Alex Ferguson's time. Since Sir Alex Ferguson left the club, Manchester United have never won the English Premier League title and they are looking forward to winning it this season . This means Ole Gunnar Solskjaer together with his boys has to put in more effort to outdo their great rivals Manchester City and Leicester city.

Ole Gunnar Solskjaer has to strengthen his squad by signing players that will boost the performance of the club. Every one is looking forward for Manchester United to win this title.

Alex Ferguson David Moyes Jose Mourinho Louis Van Gal Manchester United
Opera News is a free to use platform and the views and opinions expressed herein are solely those of the author and do not represent, reflect or express the views of Opera News. Any/all written content and images displayed are provided by the blogger/author, appear herein as submitted by the blogger/author and are unedited by Opera News. Opera News does not consent to nor does it condone the posting of any content that violates the rights (including the copyrights) of any third party, nor content that may malign, inter alia, any religion, ethnic group, organization, gender, company, or individual. Opera News furthermore does not condone the use of our platform for the purposes encouraging/endorsing hate speech, violation of human rights and/or utterances of a defamatory nature. If the content contained herein violates any of your rights, including those of copyright, and/or violates any the above mentioned factors, you are requested to immediately notify us using via the following email address operanews-external(at)opera.com and/or report the article using the available reporting functionality built into our Platform 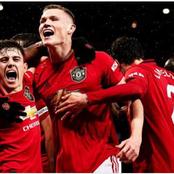 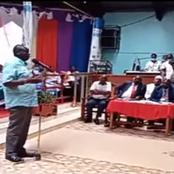 The Best Netflix Original Movies Of 2020 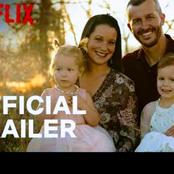 This is what Raila Odinga stated in Matungu 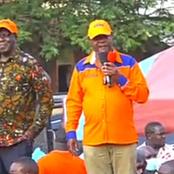 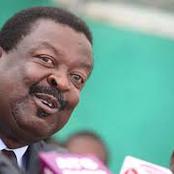 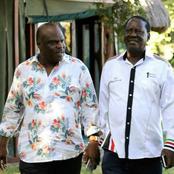 Countering Ruto in Mount Kenya? Anti Ruto Banners in the Streets of Murang'a County as the DP Visits 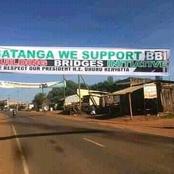 "He Will Cost Us", Man United React To Ole Gunnar Solskjaers' Line-Up

Leave Alone Jerusalema Dance, Here Is Another One That Was Even Danced By A pastor In A Weeding 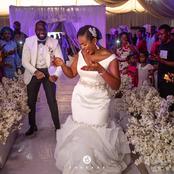