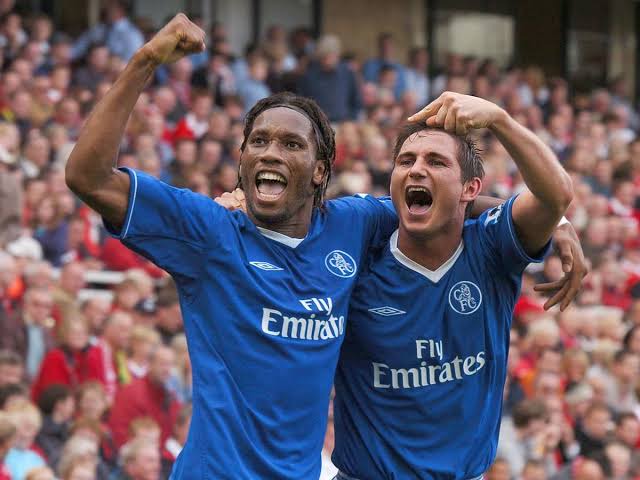 Frank Lampard and Didier Drogba are some of the best players in Chelsea history leaving behind a legacy that will be difficult to emulate. They contributed to the team's great success during the 2000s and 2010s winning every trophy at the club level.

Chelsea used to win various major trophies when Drogba and Lampard were still at Stamford Bridge. The two players had a brilliant partnership at the Bridge and they used to win trophies together and destroy teams. 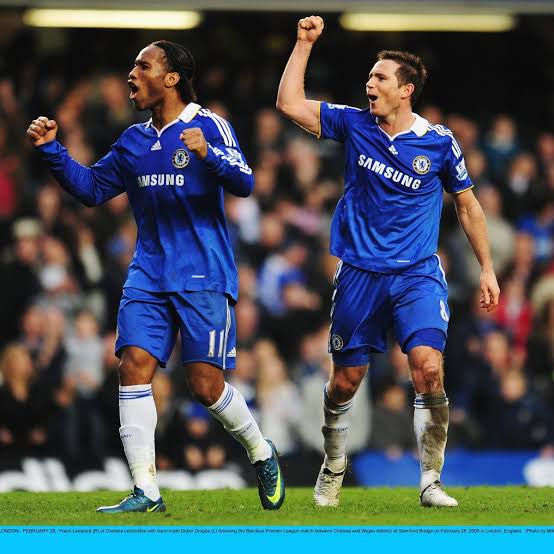 The success the two brought to the Blues made the club one of the biggest teams in the English Premier League and Europe. Chelsea has never had such a terrific and consistent partnership that could dominate competitions.

Under Thomas Tuchel the team looks different and they are having some brilliant stars who are promising and they are likely to have a successful future in the coming years. They have improved under the German boss and there have been two forwards who are forming a similar partnership to Lampard and Drogba. 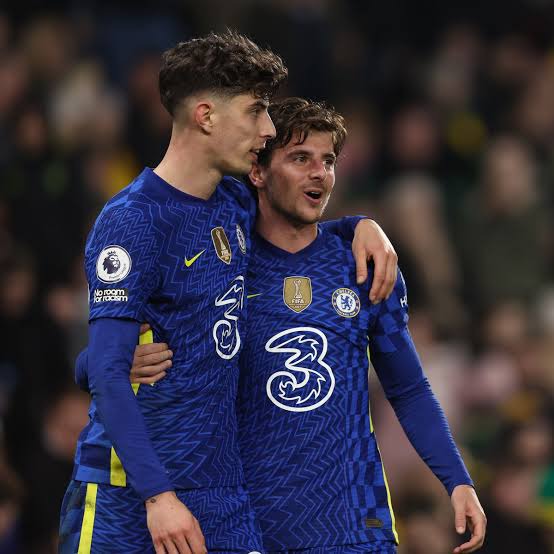 Kai Havertz and Mason Mount are thriving well playing alongside each in Chelsea's attack. They have turned the club into a competitive team again and the impact they have been making on the team is unbelievable.

Mount has been mostly playing as the number 10 the same position as Frank Lampard while Kai Havertz has been playing as a striker similar to Didier Drogba.

They have been thriving well in the same lineup which has greatly benefited Thomas Tuchel. If Kai Havetza and Mason Mount continue starting together the will be a nightmare to most of the defenders. 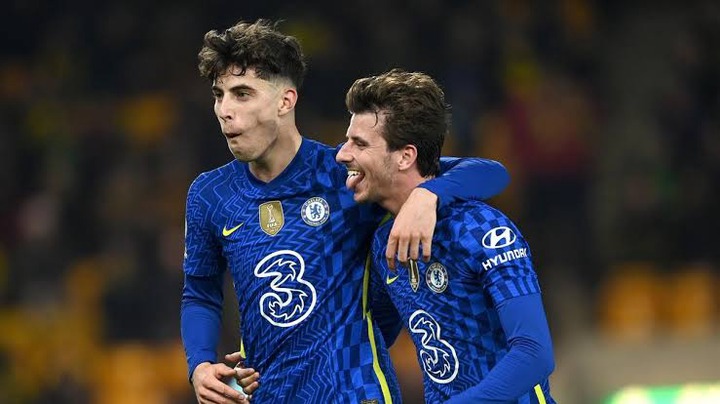