Football Players Who are Real Brothers But Plays For Different Countries

Here are some famous footballers who are Brothers in real life but don't play for the same country.Something which leaves the fans suprised and wondering why does that have to happen at all.

These two are real Brothers who even look like they are twins but not.Paul is a Machester United player who plays as a central mildfielder in the cub and is always a key player to the team . Florentin plays for France Ligue 2 side Sochaux fc, also as a mildfielder.When it comes to internationals Paul represents France while his brother Florentin plays For Guinea. 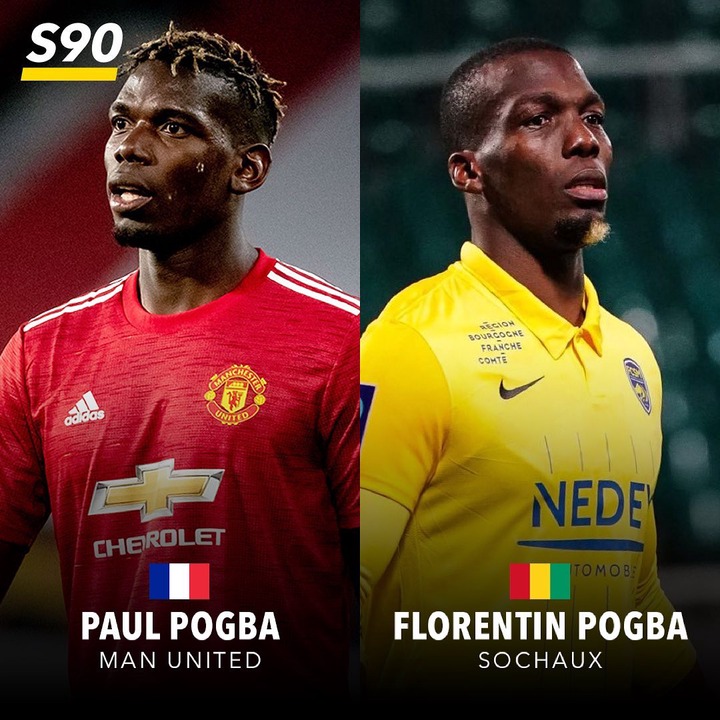 Thiago is a former Bayern Munich player currently playing for Liverpool Fc in England Premier league.They both played for Spanish giants Fc Barcelona in last six years .Rafinha now plays for Paris saint German in France after leaving his former club.They are real brothers but when it comes in countries Thiago plays for Spain National team While Rafinha represents Brazil. 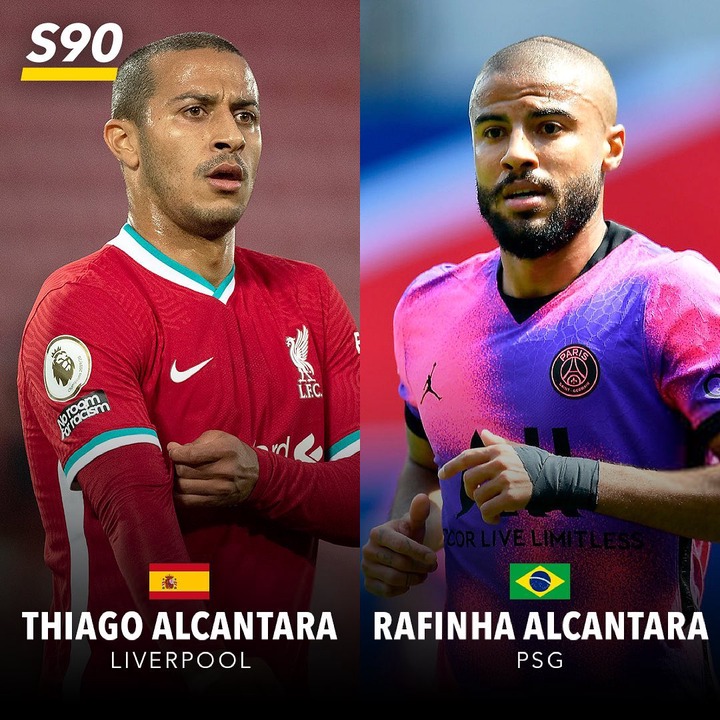 Jerome is a Bayern Munich player but announced that he is leaving the club this season after having a successful career with Bayern.His brother Kevin a former Barcelona and sassuolo player currently plays for italian Serie B side Fc Monza.Jerome plays for Germany in international football while Prince plays for Ghana. 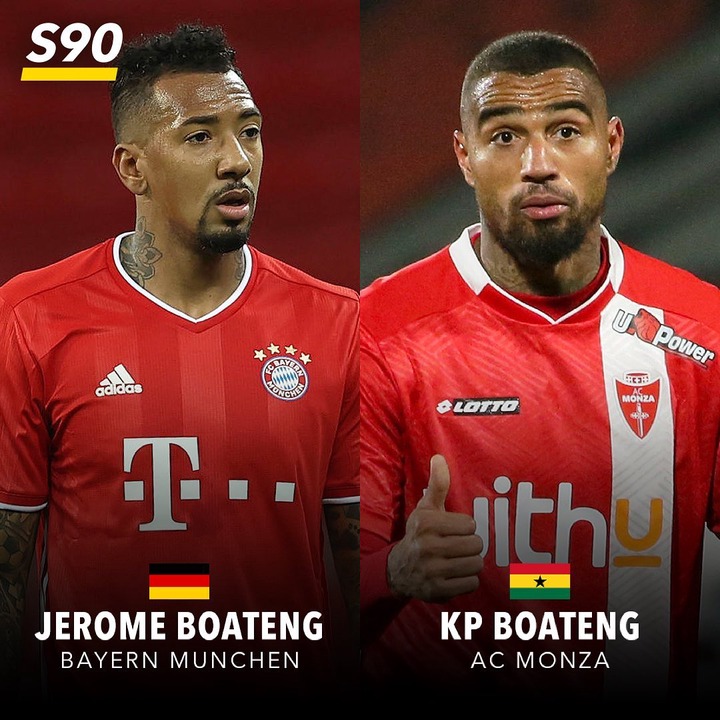 AFCON Best XI Team Of The Group Stage Officially Out

Why Arsenal Fans Are Fuming Over Xhaka's Previous Red Card Ahead Of Burnley Fixture.