By Kenchumba (self meida writer) | 24 days

London born Jason Sancho was given a chance to impress in Manchester City in 2017 but he didn't meet the coach's expectation.He decided to join Borrusia Dortmund where he's true colors has been seen.Three-and-a-half seasons later,Sancho is a world-class player who has scored 46 goals and provided 64 assists in 104 Bundesliga games.Now it is confirmed by Fabrizio Romano,the most trusted Journalist that he will be joining The Red Devils. 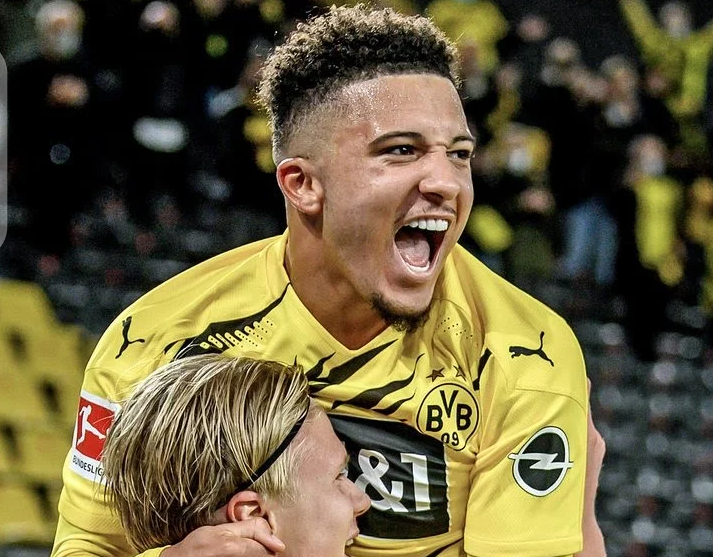 Here are reasons Jason Sancho will shine in Manchester United.

The England international is an exciting player to watch because of his amazing skill in ball control and dribbling.He has shown his ability in his former club.I am sure the funs will really like his skills next season.This will fit United's tactics as they don't have the best dribblers.

He has a pace to burn.He is compared to Frank Ribery and Sarge Gnabry but he is quicker than them. A player who is quick in the wing and can play wider is a kind of modern players coaches admire.This another quality Manchester need. 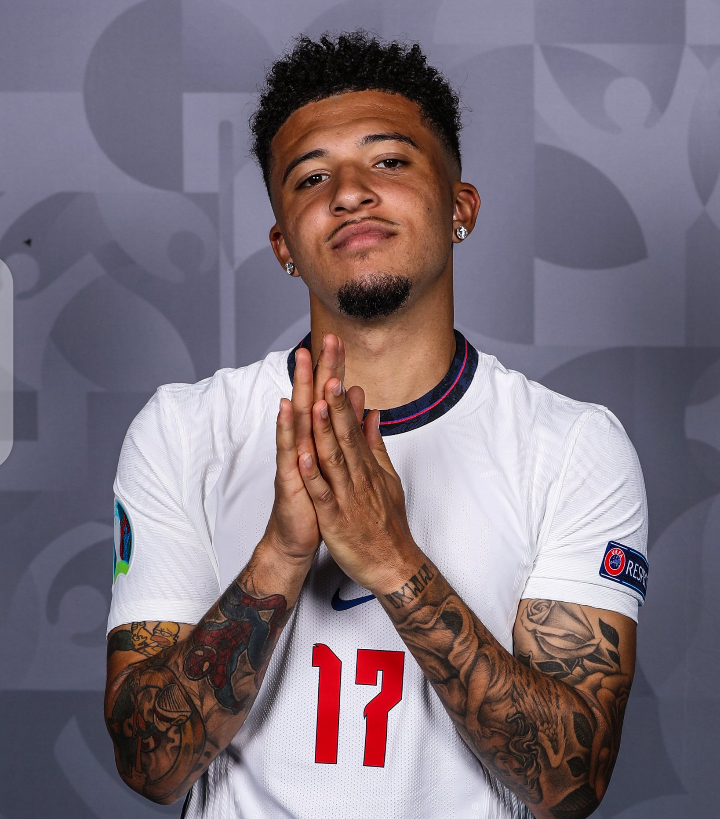 By recording 64 assists he has shown how creative he can be.United will benefit alot from the winger because his vision will contribute alot especially to the strikers like Edinson Cavani.

He has scored alot of goals and am very sure this will be a big advantage to Manchester United because goals decides matches, and apart from the strikers, wingers should be there to score.Scoring 46 goals in 104 games is not easy and we hope he will do the same in his new team.

The last quality is the way he is adapted to the game.He can play both the right and the left wing.He is very used to his position and as long as he will still play there he will produce alot.He is very dedicated and ambitious in every game he plays. Content created and supplied by: Kenchumba (via Opera News )