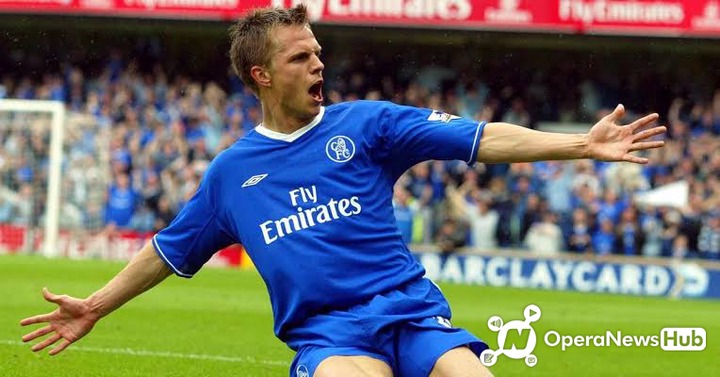 The Dutchman has been tipped would be allow to exit the club if only the interested clubs are able to meet the demand of the club as regard what the Ajax Chief Executive Van Der Sar said recently.

However, The 23 years old who has been compared with Lampard has been reckoned by Jesper Gronkhaer to consider a move to Chelsea than Manchester United despite the long term interest from the Red Devils.

While speaking with Goal ,Jesper said:

"I wouldn’t be surprised to see him at Real Madrid or Barcelona but I would rather see him at a club just below that," the Dane told Goal.

"For his style of play alone, clubs like Tottenham or Chelsea would be a better fit.

"They are still top clubs and he is more like Frank Lampard, that kind of player. He is a big guy, box-to-box and takes good long shots, but he is not as technically gifted as other players that have come from Ajax. He is a player you can always get a certain level from." The 23 year old has scored 13goals and provided 6 assists in the current campaign for ajax before the Eredivise is been halt by coronavirus.

Chelsea and Man Utd in fight for Milinkovic-Savic, a Kante replacement for Blues