By FOOTNEWS (self meida writer) | 1 months 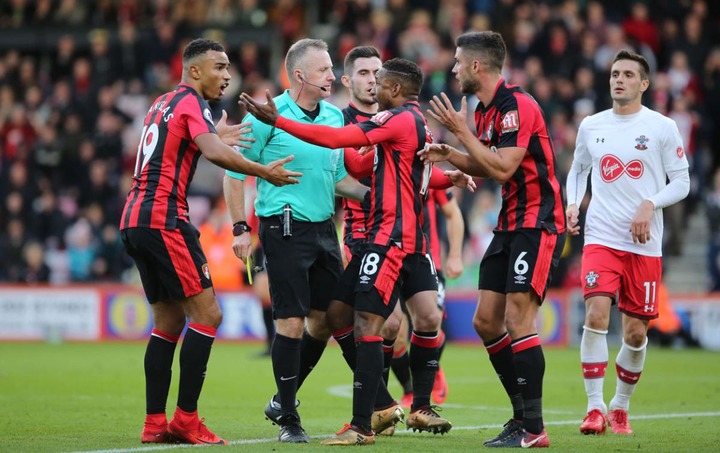 Sunday brings us the Berlin derby between local rivals Union Berlin and Hertha Berlin with not only bragging rights at stake but also an important three points up for grabs for both sides at either end of the German Bundesliga.

Union Berlin currently sit in 7th place in the German top flight and they’re just two points adrift of 6th placed Bayer Leverkusen prior to this weekend’s action despite suffering a heavy 5-2 defeat away from home at Eintracht Frankfurt just before the international break.

The hosts had previously put together a promising five-match unbeaten run in the Bundesliga which included wins against Freiburg and Koln, the latter being a 2-1 win at home while form at home has been very solid.

Union Berlin have W5 D7 L1 to date at home so far this season and perhaps have drawn too many for their liking but they stand a decent chance of grabbing all three points here.

Hertha Berlin signed off before the break with a resounding and welcome 3-0 home win over Bayer Leverkusen which helped the visitors up into 14th place and two positions above the relegation zone prior to this upcoming local derby against rivals, Union Berlin.

However, although they also recorded a recent 2-1 home win over Augsburg as well, Hertha Berlin are far from being out of the woods yet in terms of avoiding relegation and having won just twice in their last 12 matches, both of which were at home, they still have a lot of work to do yet.

The visitors have won just twice on the road all season and they’ve also failed to win any of their last nine matches on their travels, so the goals market again appeals for this clash as seven of their 13 away matches have also resulted in both teams hitting the back of the net.

Content created and supplied by: FOOTNEWS (via Opera News )

A Child That Died 78,000 Years Ago Found Buried In A Cave In Kenyan Coast