By Jonemike (self media writer) | 4 months ago 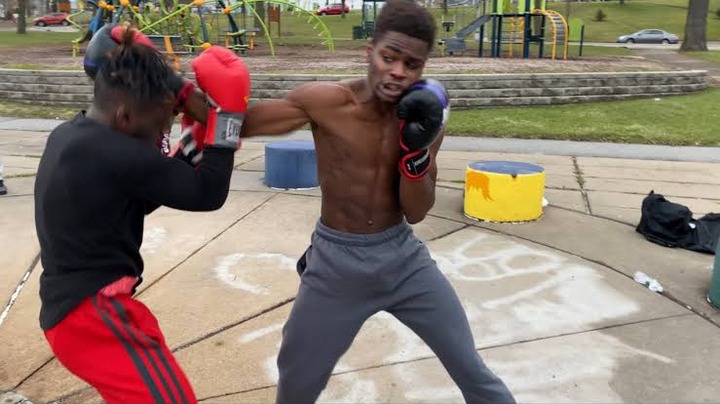 Everyone is dangerous in a street fight, but boxers (who have trained for, maybe, more than a year) will tend to average better in them.Basically, the boxer ought to have good enough footwork so that it’s actually very difficult to hit them while they’re hitting you. 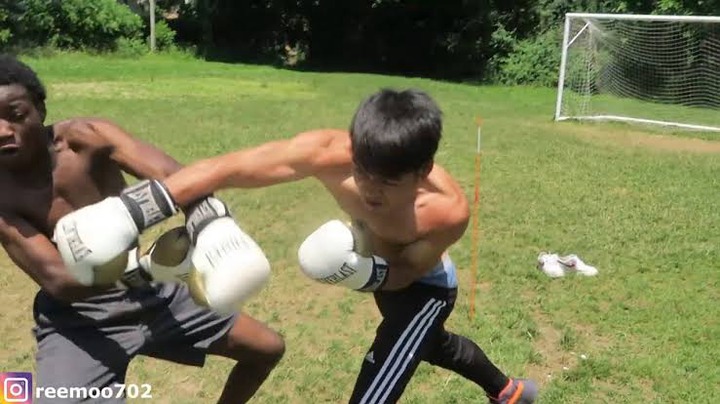 Consider the following diagram with a circle (your opponent) and then three lines labeled one through three: 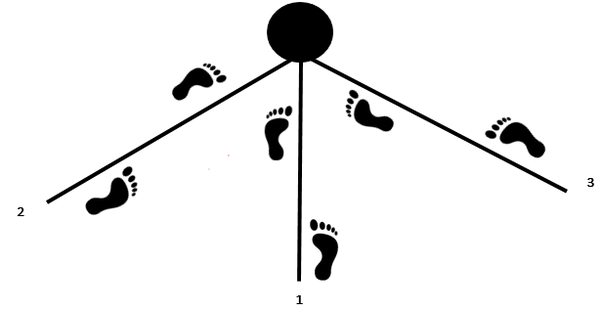 Line 1 — is the “center line,” and is the most dangerous place to stand. This is where your opponents’ punches will be most powerful.If you notice yourself standing directly in front of your opponent,start moving left or right immediately!

Line 2 — is the position you will want to get to if your opponent likes to keep their right foot forward (left handed).This way,they have to turn to face you before they can hit you. 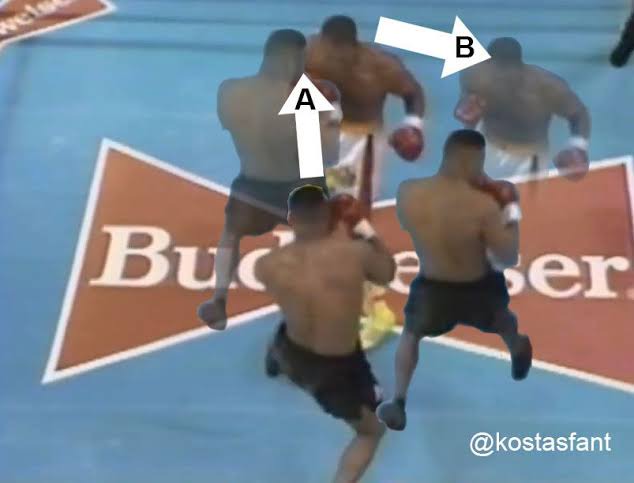 Line 3 — is the position you will want to get to if your opponent like to keep their left foot forward (a right handed). 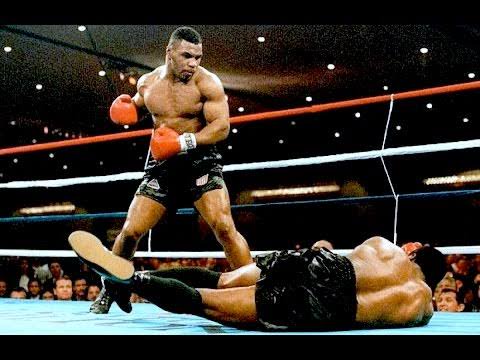 If your opponent is looking down the center line (line 1), and you’re on line 2 or line 3, that’s when you have a wide array of choices you can use to put your opponent down, and have him asking, “what happened?”

Line 3 is usually where I’ll try to get to against another orthodox (right handed) fighter. In this position, their back is nearly turned to you but their jaw is available to your right hand.

Below, we will see Muhammad Ali step back to defend a jab as his opponent tries to get closer, and then Ali will counter with multiple right hands from Line 3: 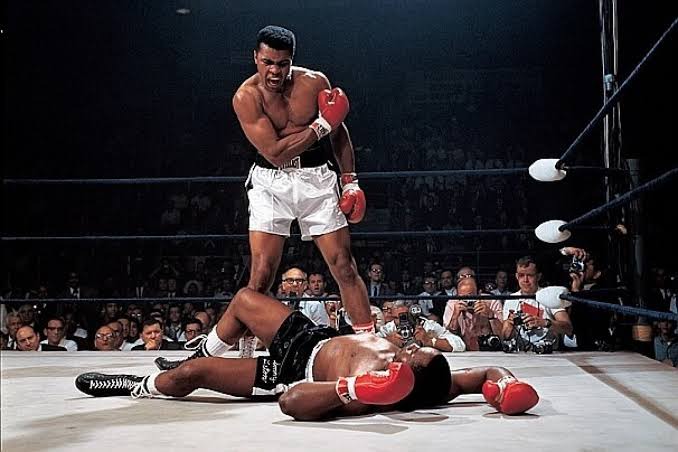 In any combat sport, for each move there is a counter-move. In the case of this kind of footwork, the language you will hear is, “cut off” your opponent.

Mike Tyson is well-known for his ferocious power, but his footwork was what positioned him to unleash the force we know he is capable of. 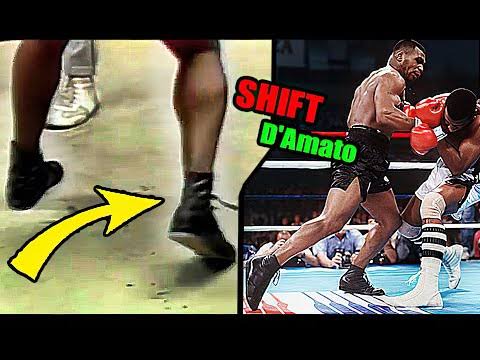 If you view the above, you will note that Mike Tyson’s opponent is trying desperately to cut the corner to line 3, and to get off of Tyson’s center line, but Tyson is relentless in cutting off his opponent by stepping in his way— even still, while his opponent is moving, Tyson is unable to land a meaningful blow:

In conclusion,everyone is dangerous in a fight, and boxers will tend to average better, but the key to staying safe against a boxer or anyone else is to move left or right— you will be very difficult to hit!.Thank you

Kirinyaga Scenario That Has Given DP Ruto A Real Picture Of Matters In The Mt. Kenya Region

5 Great things salt can do