Everything To Know About Ex-Man Utd Star, Paul Scholes' Controversy With His 20-year-old Daughter

By Hesborn_Online_Vlogs (self media writer) | 21 days ago 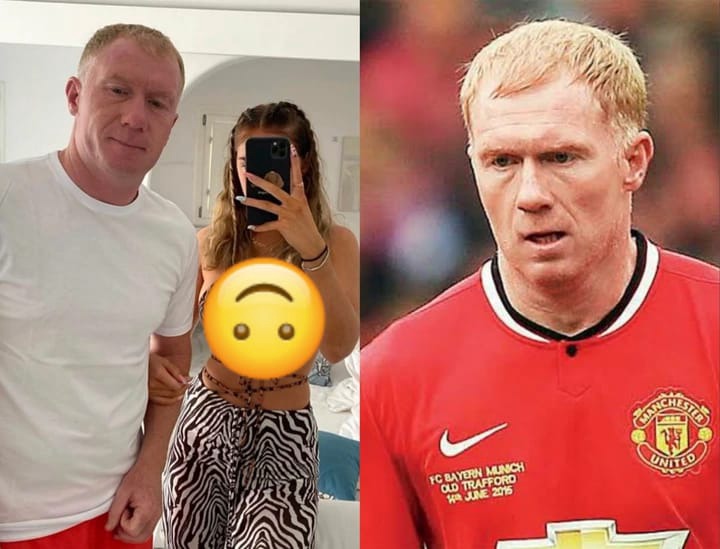 Former Manchester United and England midfielder Paul Scholes is regarded as one of the best midfielders not only in England but also in the world. Scholes was renowned for his accurate long and short passes and also his long-range strikes. Recently, there has been a controversy between Scholes who is now a pundit, and his 20-year-old daughter. This is after a photo went viral online of Scholes chewing his daughter's toenails. 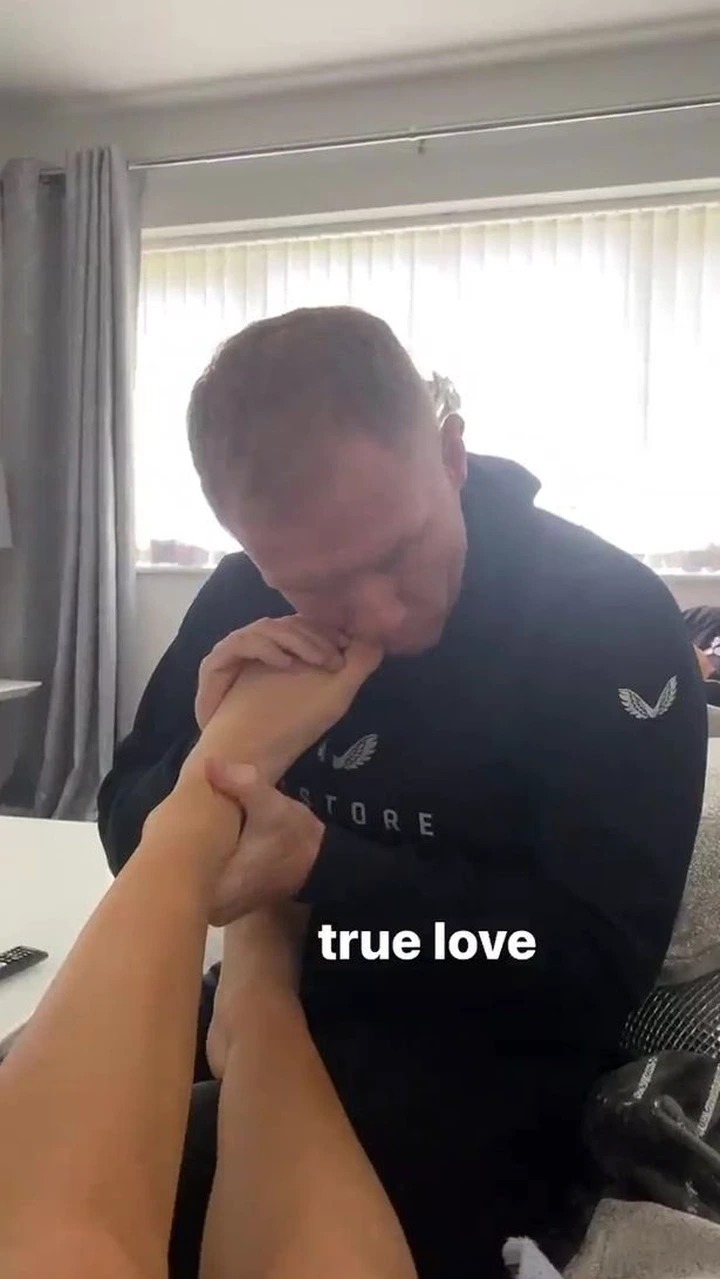 This happened a few weeks ago before the Manchester United and Liverpool game which ended in a 5-0 humiliating for the Red Devils at Old Trafford. Alicia Scholes, Paul Scholes's daughter shared a video on her Instagram stories of her father Paul Scholes chewing her toenails with a caption, "true love." 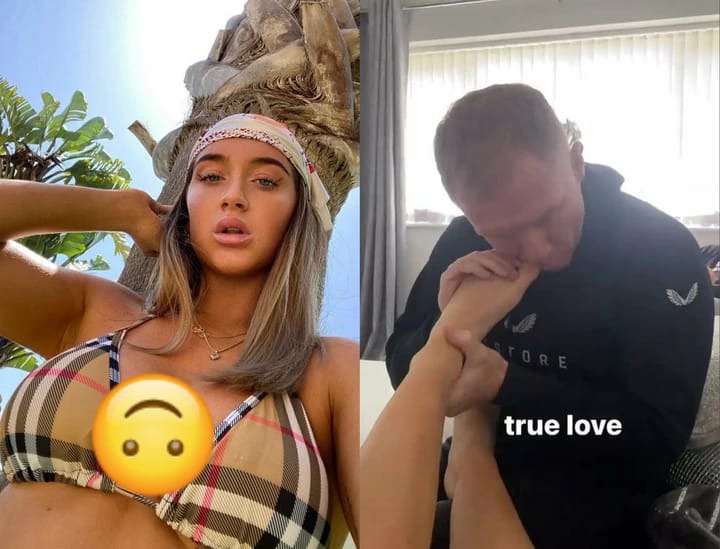 The video and the screenshots of the video surfaced online with many fans saying that that was awkward for Scholes to do that to his daughter. After being on the receiving end of Social Media for the same, Paul Scholes has recently taken down his comments on his daughter's Instagram posts. Also, there are no photos of Paul Scholes on Alicia Scholes' Instagram page. 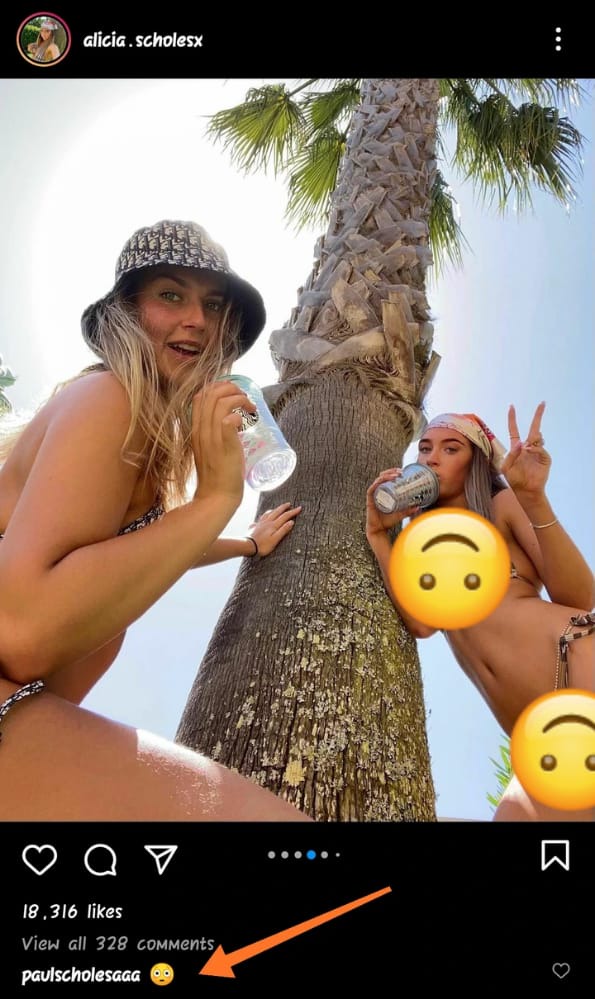 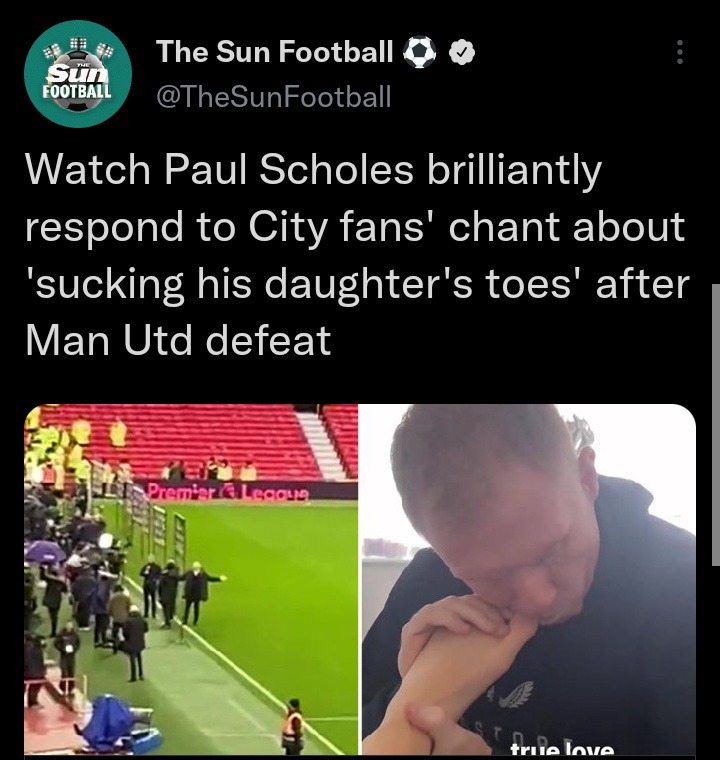 Though some fans feel that Scholes's relationship with his daughter is awkward, this should not be taken as a big deal because it is just a father trying to catch up with his growing daughter. 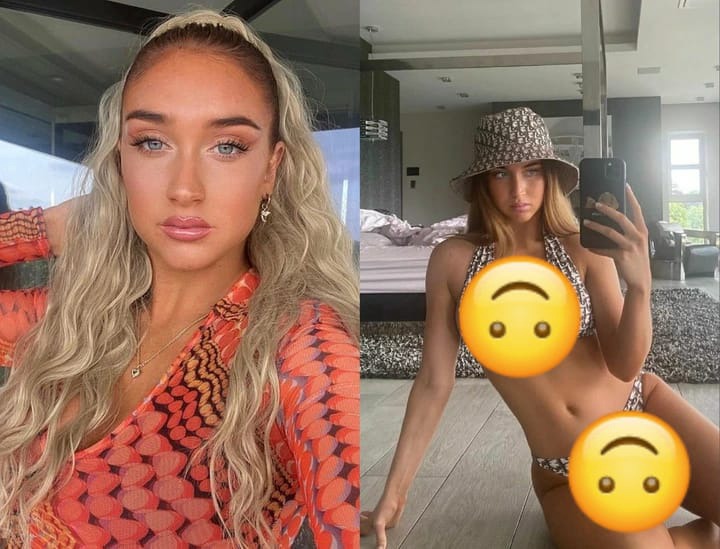