By ChristineKakiiWambua (self meida writer) | 29 days 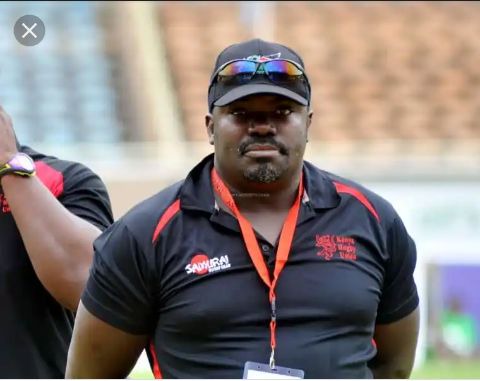 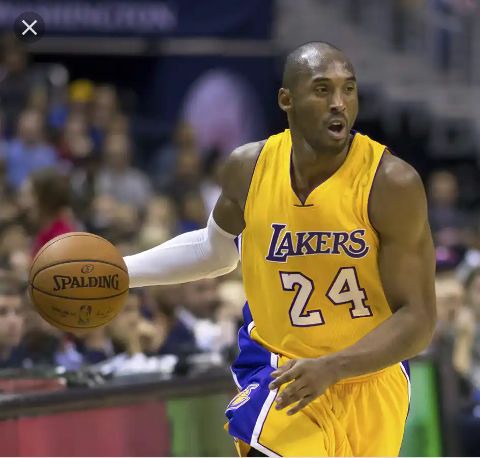 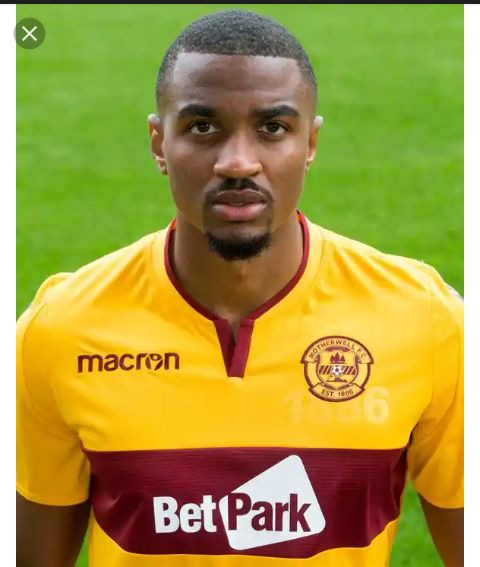 The world was shocked to learn of the death of Benjamin Ayimba, a former Kenya Rugby 7s champion who died of Cerebral Malaria. The following is a list of some of the greatest sports stars who have passed away so far.

Kenyans have been dealt a massive blow by death after the former Rugby 7s head coach died while receiving care at Kenyatta Hospital. Since being diagnosed with Cerebral Malaria in 2020, the legend had been in and out of the hospital, prompting his family to seek financial assistance to pay his hospital bills. 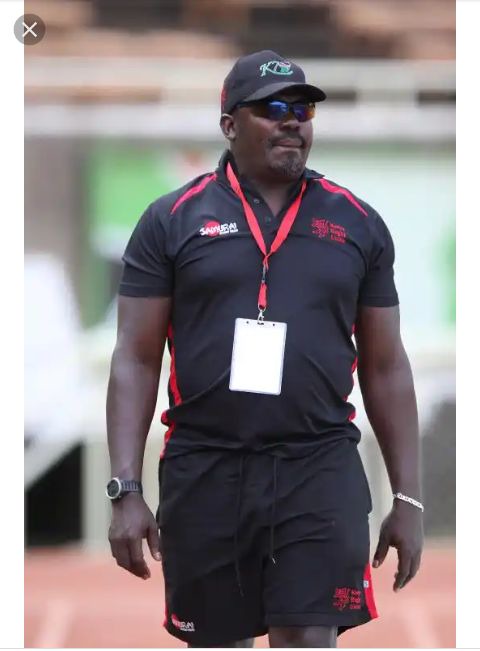 He was an American professional basketball player who died in a helicopter accident in Los Angeles in January 2020. The revered player and his daughter Gianna, as well as the other passengers in the helicopter, died instantly. 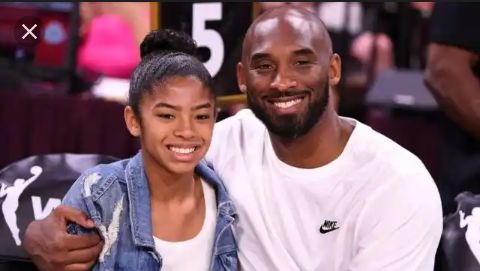 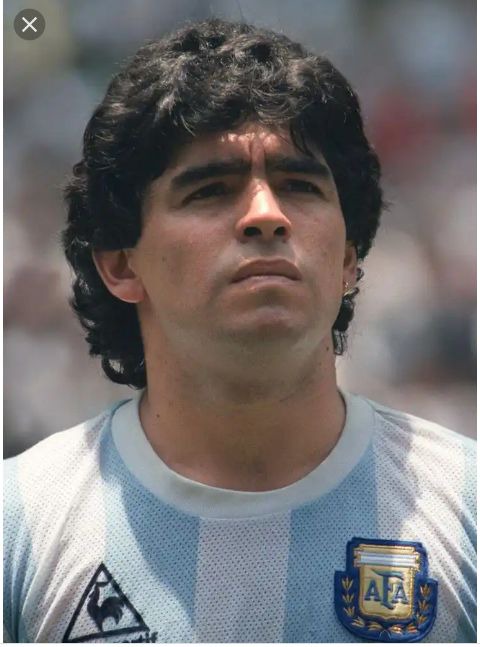 Diego Maradona, the legendary Argentine footballer, died of a heart attack at the age of 60. The player was rumored to have led a wild lifestyle that included parties and hard drugs like cocaine and alcohol. 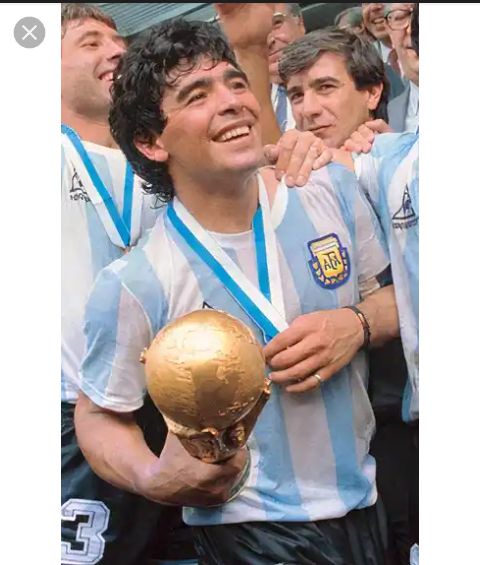 Christian was a British professional footballer who played as a defendant. Brentwood Town, Millwall, Motherwell, Crew Alexandra, and Morecambe were among the clubs for which he played. He died at the age of 23 from an undisclosed cause of death. 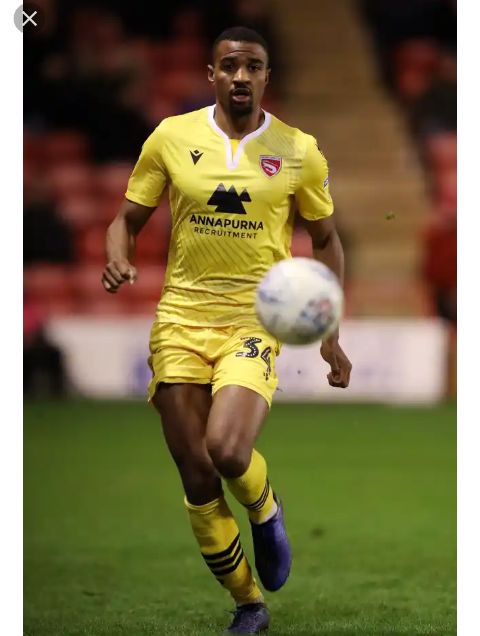 Former Harambee Stars player and coach Joe Kadenge was dubbed "Kadenge na mpira" for his outstanding football abilities. He passed away on July 7,2020 due to old age. 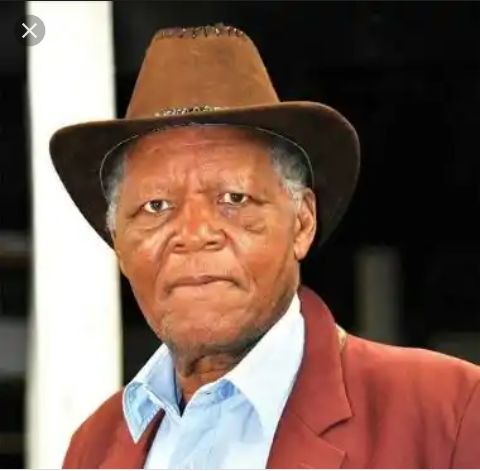 May their souls rest in eternal peace. What do you think of this article? Leave your views in the comment section below and don't forget to share and follow me for more interesting articles.

Content created and supplied by: ChristineKakiiWambua (via Opera News )