By NewtonAmbei (self media writer) | 8 months ago 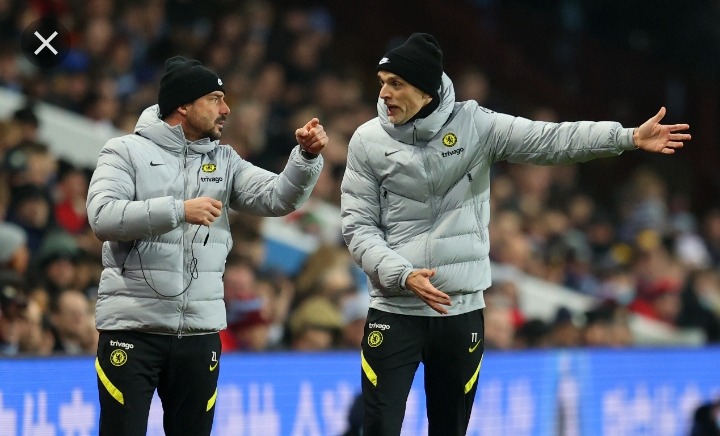 Top managers take responsibility for the consequences of their actions by going back to the drawing board and devising tactical maneuvers that could bear fruits after setbacks. Below are 4 teams broken down from every angle that are willing to take a step forward by focusing on emerging triumphant from their matches tonight. Considered to be a mouthwatering showpiece, two giants of Sweden football, AIK and Malmo will converge at Friends Arena for yet another spectacle of the top division.

Malmo head into this match having built a solid foundation in the league this season. They remain unsusceptible, unbeaten in their first 7 establishments with 5 wins and 2 draws. They have landed 6 clean sheets and conceded only once. These kind of qualities pose problems to their opponents.

In different circumstances, the hosts have exhibited a pattern of weaknesses which makes them vulnerable stepping into this match. They have lost 2 times in their first 7 league assignments with 5 wins.

A glimpse at their head to head games, Malmo have tested victory in the last 3 consecutively against AIK. This match looks like the needed opportunity for the visitors to kick into gear. With an attack minded approach, Malmo are mathematically favourites to win this match. 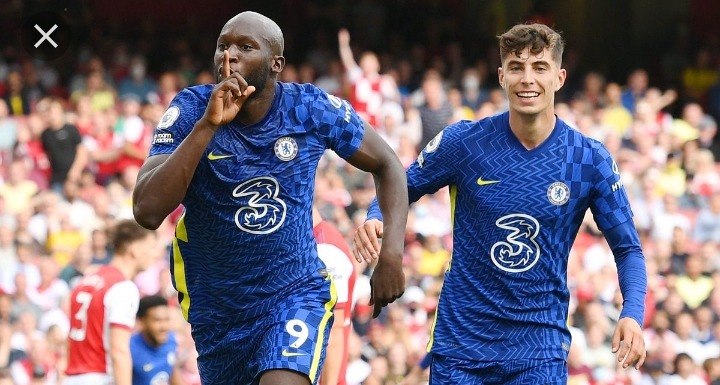 Chelsea look forward to bounce back from their Wolves disappointment held with a 2-2 draw in their most recent English top flight assignment. This saw them drop 2 points in their top 4 finish aspirations this season.

It will not be business as usual for Thomas Tuchel troops who aim to rediscover their golden touch against basement club, Leeds. The Blues have lost once in their prior 5 league affairs with one win and 2 draws. They currently occupy third place of the table with 67 points.

The hosts face a tricky situation in this duel. They seem to have unsubscribed from winning ways loosing the last 2 league games in a row from the recent 5 (W1,D2,L2). This has dragged them to the dreaded relegation zone currently 18th place with 34 points.

Chelsea have the likelihood of putting another dent to wounded Leeds. The visitors have also dominated the last 5 head to head encounters (W4,D1). 3 of these meetings have recorded not less than 4 goals, more than 2 goals are expected from to this contest. 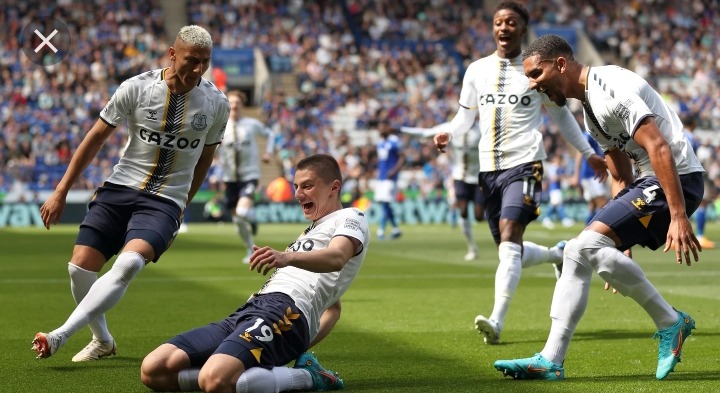 Fabricators of their own thrive, Everton have responded well in their undying attempts to avoid being dragged into the scrap of Premier League survival this season.

Frank Lampard's men will be on another test when the Toffees renew their hostilities with the already relegated side, Watford at Vicarage Road.

An examination at their performance, the visitors have registered 3 wins in their last 5 league endowments with one draw and one defeat. They look sophisticated having victimized and grabbed crucial wins in the process against top teams; Manchester United, Chelsea and most recently against Leicester City. This has inspired them to 16th place of the table with 35 points.

Oppositely, Watford are in a miserable path of form. They have lost the last half-a-dozen league games in a trot and secured their ticket back to the English Championship League being the second side to be relegated after Norwich.

The hosts seem to have lost their objective for the season and could fail to put up an opposition in this encounter. There is no question that Everton are the better side to win here. 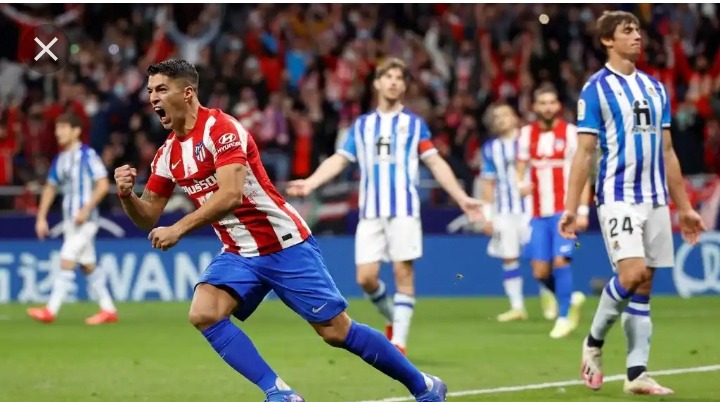 Atletico Madrid will resume their quest for top 4 finish against Elche in the 36th round of the LaLiga. This is after their 1-0 triumph against Real Madrid last time out.

Diego Simeone's side at 4th place of table with 64 points ought to maintain the gap of points between them and Betis at 5th place with 61 points. This means that any mistake done by the visitors could ruin their ambitions for Champions League qualification next season.

The head to head duels have been the origin of anguish for Elche who have never celebrated a win against Simeone's powerhouse in the last 9 competitive meetings since 2013 (L8,D1).

Atletico Madrid have high chances of winning this match. They have recorded not more than 2 goals in their last 3 games, this encounter could also be goal-shy with less than 3 goals expected. 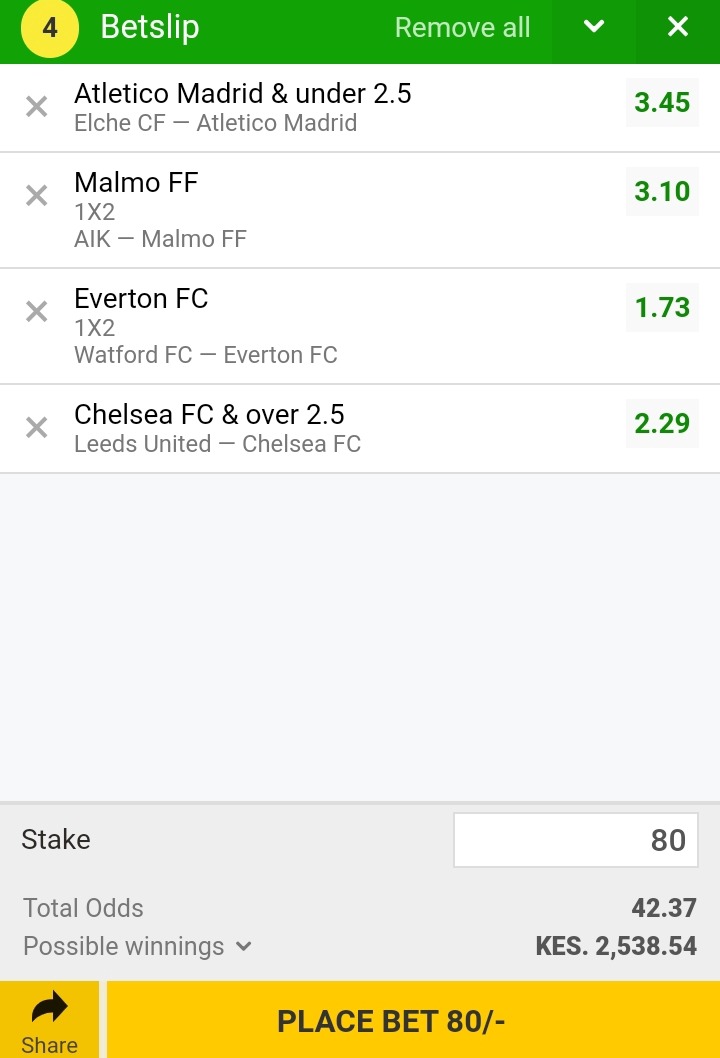